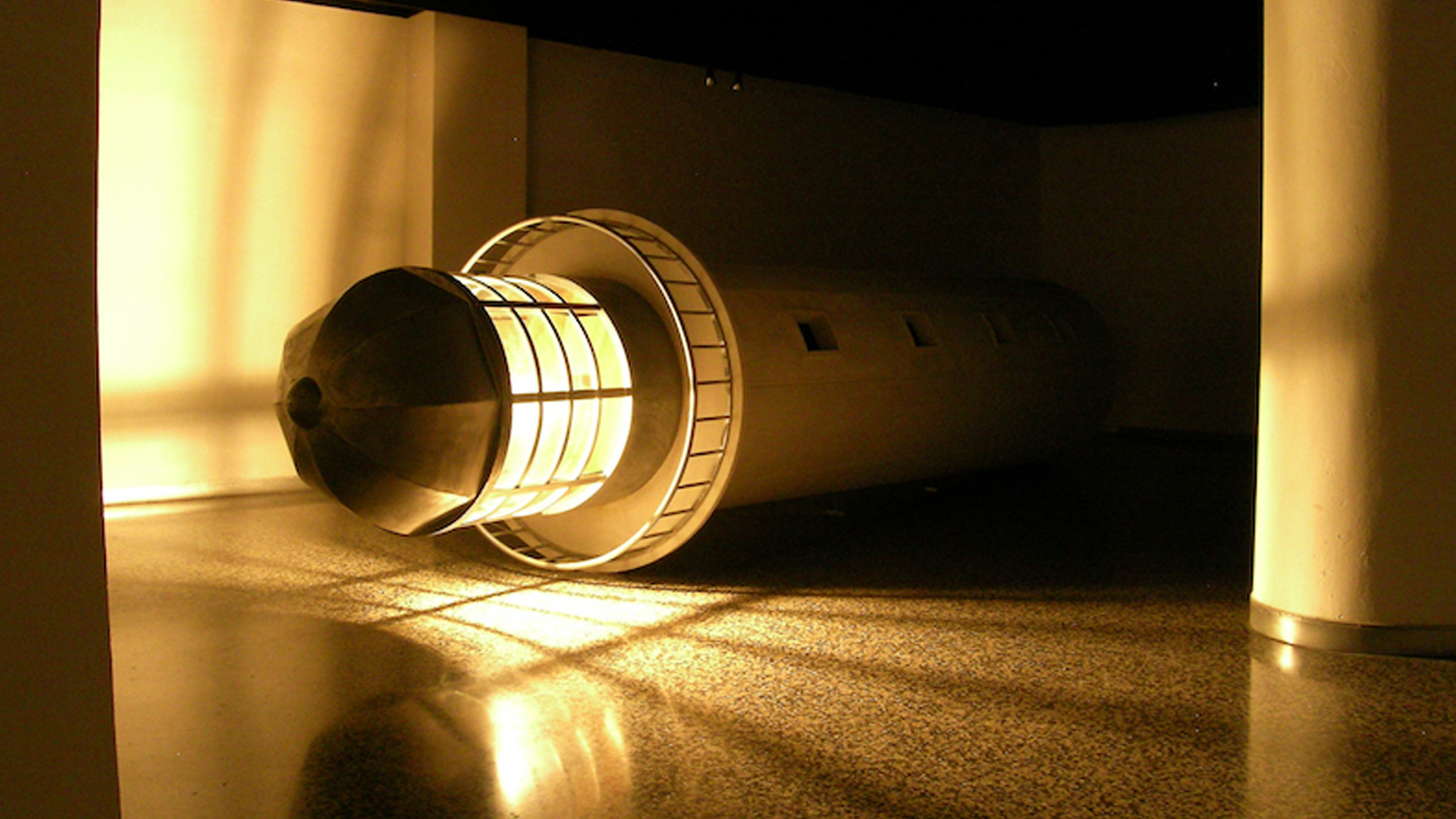 This weekend, Adiós Utopia: Dreams and Deceptions in Cuban Art Since 1950 opens at the Museum of Fine Arts, Houston.

Curated by Gerardo Mosquera, René Francisco, and Elsa Vega, with museum advisors Mari Carmen Ramírez of the MFA Houston and Olga Viso of the Walker Art Center, the show features 100-plus works by more than 50 Cuban artists—a multigenerational roster whose works span close to 70 years of Cuban art and history.

In the coming weeks, Cuban Art News will cover the exhibition in greater detail, but we begin here, by way of a preview, with the complete list of artists in the exhibition.

Here are the artists included in Adiós Utopia: Dreams and Deceptions in Cuban Art Since 1950.

Adiós Utopia: Dreams and Deceptions in Cuban Art Since 1950 opens Sunday, March 5 at the Museum of Fine Arts, Houston, where it runs through May 21. The exhibition then travels to the Walker Art Center, where it opens November 11.