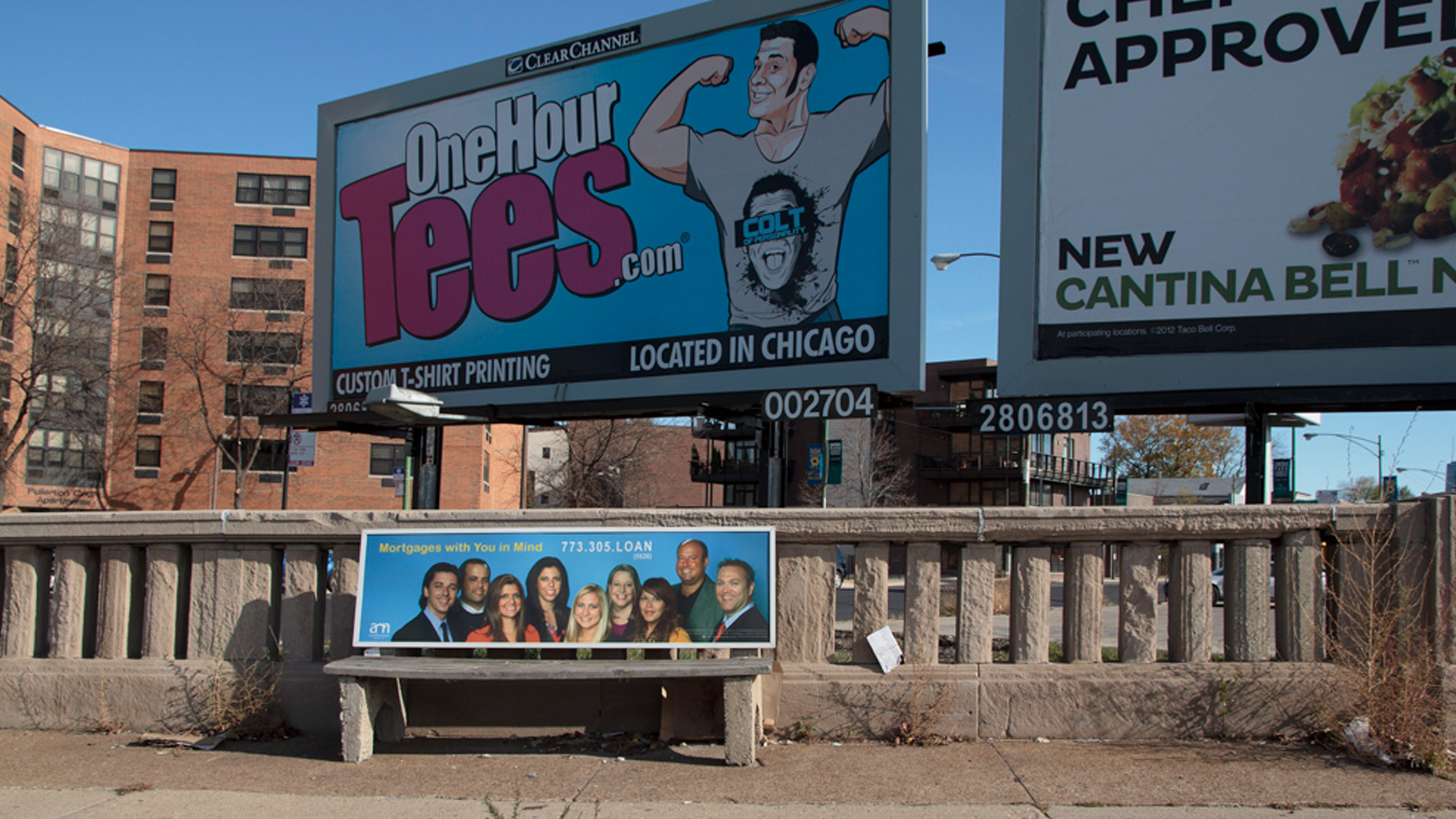 The past two years have seen a spike in US citizens traveling to Cuba, eager to learn about a country and a culture that have long been off limits. But how do Cubans see the US?  Late last year, the exhibition El Yuma: Cuban Contemporary Art opened at AREA gallery in Boston.

Here is a look at some of the works in El Yuma, with excerpts from the essay written by Sachie Hernández, co-curator of the show along with A. D. Guerra, founder of AREA.

Yumas are all foreigners in Cuba. But the most Yuma of all, the real Yumas, have always been Americans. When someone travels to the US to visit or emigrate, it is common to say “I’m going to Yuma.” This popular expression began in Cuba with the screening of the 1957 Western movie by director Delmer Davies, 3:10 Train to Yuma.

The artists participating in the exhibition were born in Cuba from the end of the 1960s to the beginning of the 1990s. Most live and work in the Island, but all have had the possibility of traveling, even to the US, at least once. There are some who live and work between Havana and other parts of the world, including Miami, so their points of view are not necessarily local. We asked them to provide their personal opinions about the United States, ranging from stereotype to solid reflection, from criticism to apology. Likewise, we did not set limits to the topics to be tackled.

We found works that dealt with the theme of the Cuba-US relations. In Remember the Maine, Meira and Toirac use a historical approach, based on a revised vision of the explosion of American battleship Maine in Havana Harbor. This event started the Spanish American War at the end of the 19th century and eventually brought about US intervention in Cuba.

The piece also refers to the vicissitudes suffered by the monument erected in Havana to commemorate this event, which is an almost perfect metaphor of the evolution of the relations between both countries. It uses the medium of pottery—that is, souvenir ceramic plates—since it was around this incident, and the arrival of many American tourists in Cuba, that history and patriotism were turned into merchandise.

Abel Barreto’s work from the series Calm Horizon is perhaps more subtle but nonetheless strong. The supposed calm that one could wish or perceive in the horizon suggested by the rope is questioned by the powerful tension of the knot. For a Cuban, there is no horizon, geographic or otherwise, no closeness in terms of family relations or life alternatives, except the US.

Mari Claudia García’s video installation/action work, Genealogy of the Metaphor, is the most tautological in its reference to her position towards the exhibition title. The video registers her family’s opinions about “El Yuma.” She does not ask them specifically about the US, but almost all their answers spontaneously refer to it.

Her work is a record of the varied ways of thinking and the contradictions about the topic that may be heard in the same Cuban family, taking into account different ages and life experiences. A number of postcards bought in Amazon, Yuma County, are part of the work. She has brought her relatives’ messages to the US, and would like the American audience to respond to them, corresponding via the postcards.

Francisco Alejandro’s work is about the visual universe built around the foreign music, especially American, that was popular on the Island in the 1980s. His pieces represent the memory of his attempts to decorate his tape cassettes—to make them the most personal, the most yumáticos possible. He was part of a young generation that tried to cope with the excessive homogeneity of Cuban society by devising a different way of dressing, of hanging around, of living. They were called “ideological deviationists,” but most did not worship the US. Instead, they reacted against the decline of individuality and diversity in the Cuban society of the time.

Angel Ricardo Ríos also directed his attention to the appropriation and assimilation of codes and icons of American mass culture, with an obvious winking at Warhol. Inspired by his prolonged sojourn in Mexico, in My Modest Opinion he undertakes a paradoxical deconstruction of Walt Disney’s great myths, such as Mickey and Minnie Mouse, through the craft production of birthday party piñatas.

It seems that, inadvertently, people make imitations of the American cartoon characters that become caricatures, somewhat ridiculous and ugly. On top of that, the piñata is systematically beaten until destroyed, as tradition would have it. For Ríos, it’s as if the historical love-hate relationship that many Latin American countries have toward the US is perpetuated in this tradition.

In Plasma, Adriana Arronte has created a bas-relief that is a sort of archaeological reliquary, where diverse historical, political, and cultural symbols of the US are gathered together. They join, transform each other, contaminate themselves—annulling or strengthening each other with references to hippie movement and the struggle for the Civil Rights, the conquest of the American West, the nature of the continent, war and violence, baseball, luxury, vanity.

From the archives of Michel Pou comes a photographic essay about his first trip to the US. Taking the form of a 1,000-image slide show, It’s not the truth about the US… shows what Pou shared digitally with his friends in Cuba, just as it was sent to them. Here too, there is an abundance of detail that reveals ambivalence.

There are photos that convey his enchantment with autumnal landscapes, urban and rural, that he encountered on his travels, but the images are neither random nor naïve.

Side by side with the ecological beauty of New York City rooftop gardens are shots of signs in parks and other public places, posted with absurd prohibitions that attest to the cult of private property and ownership. We find infinite diversity of faces, physical or cultural identities on the streets, together with American chauvinism and the American flag—an omnipresent background, maybe not “as a heroic emblem, but as a trademark or logo.”

The work that implies the most direct criticism to the arrogant and hostile manner in which the US has established and maintained its hegemony over the world is Levy Orta’s action-installation Against the Will to Forget. He printed the KUBARK interrogation manual—declassified in 2014, used by the CIA and the military in Latin America since 1963, and more recently in Afghanistan, Iraq and at Guantanamo—and then, during the run of the exhibition, to have it systematically and symbolically cleansed.

Within the exhibition, Sandra Pérez’s sculptural installation Responsibility helps establish a poetic balance in the understanding of the United States. Pérez’s work is a mirror, in which visitors look at themselves together as a visually unified group. But the mirror also preserves, almost like a wound, a separate fragment where viewers can see themselves alone.

The implication is that in this world nothing is isolated, everything is connected; we are all responsible for what happens every day, and for the energy that accumulates to generate positive and negative transformations. The only possibility of exorcising the demons and being healed, Pérez seems to say, is to look more deeply inside ourselves, and with more generosity outward toward others.