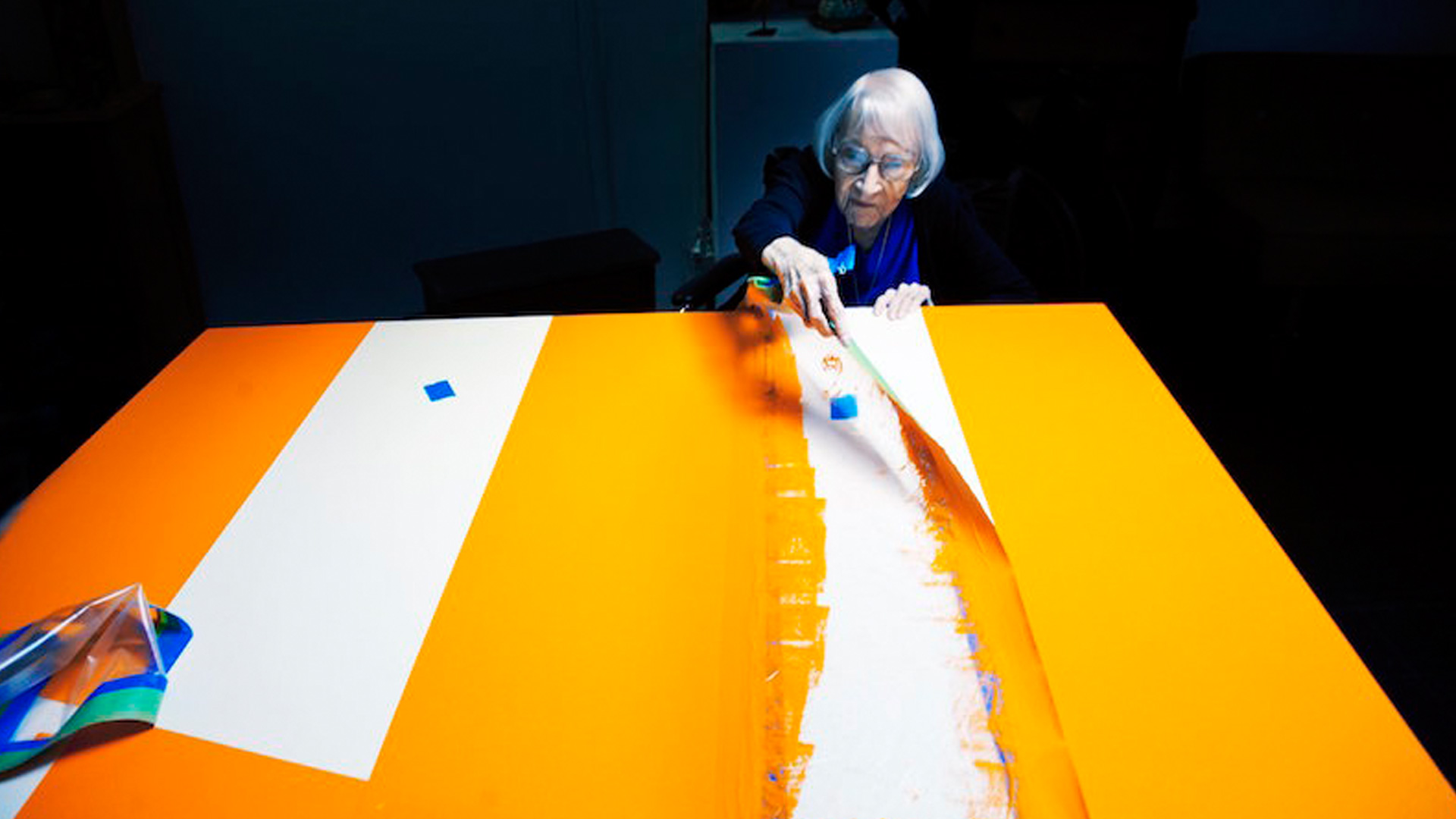 Whether in solo group shows, Cuban art is a vital presence in US museums this year. Here’s a look at some key shows opening in the first quarter of 2017, and a preview of the massive Pacific Time initiative coming this fall.

JANUARY 30, BOSTON. Rafael Soriano: The Artist as Mystic. More than 90 paintings, pastels, and drawings from museums and private collections traces Soriano’s career, from his early work in geometric abstraction as a member of the Diez Pintores Concretos (Ten Concrete Painters) group, through his biomorphic experiments of the 1960s and 1970s, to the luminous mysticism of his mature career.

Organized by the McMullen Museum in conjunction with the Rafael Soriano Foundation, the exhibition is curated by Elizabeth Thompson Goizueta, who curated the McMullen’s Wifredo Lam exhibition of 2014.

The exhibition runs through June 4 at the McMullen, then travels in June to the Long Beach Museum of Art in Long Beach, California, and in October, to the Frost Art Museum in Miami.

FEBRUARY 2, BOSTON. Diago: The Pasts of This Afro-Cuban Present. Some 25 mixed-media and installation works trace the career of Juan Roberto Diago from the mid-1990s, when he began to construct, through his art, a history of Cuba from an Afro-Cuban perspective.

Diago will take part in a conversation with de la Fuente in the gallery at noon on Friday, February 3. The exhibition runs through May 5.

FEBRUARY 4, COLUMBUS OH. Carmen Herrera: Lines of Sight. Closing this coming Monday, January 9, at the Whitney Museum in New York, the acclaimed exhibition immediately heads to the Wexner Center, where it opens early next month and runs through April 16—a few weeks’ shy of the artist’s 102nd birthday.

FEBRUARY 9, MIAMI. Emilio Sánchez in South Florida Collections. On the heels of the recent exhibition that he co-curated about mid-century Cuban architects and architecture—the most-read Cuban Art News article of 2016—Victor Deupi turns his attention to a Cuban artist who shares his passion for buildings and light.

Co-curated with art historian Nathan Timpano, Emilio Sánchez in South Florida Collections traces nearly six decades of the artist’s career through 30-plus works drawn from several collections, as well as documents, personal effects, and other ephemera.

Opening Thursday, February 9 at the Lowe Art Museum, the exhibition will run through May 21.

MARCH 3, HOUSTON. Adiós Utopia: Dreams and Deceptions in Cuban Art Since 1950. With a powerhouse curatorial team that includes Gerardo Mosquera, René Francisco, and Elsa Vega, as well as museum advisors Mari Carmen Ramírez of the Museum of Fine Arts, Houston, and Olga Viso of the Walker Art Center, this ambitious exhibition brings together more than 100 works by more than 50 Cuban artists and designers.

Ranging from painting, graphic design, and photography to video, installation, and performance art, the works are organized decade by decade to explore the island’s artistic production through the lens of “utopia,” its construction and its destruction.

Focusing on artists who remained in Cuba or who came to prominence after the 1959 Revolution, Adiós Utopia introduces US audiences to key events in Cuban history as well as key artists.

Conceived by the Cisneros Fontanals Fundación Para Las Artes (CIFO Europa) and organized in partnership with the Museum of Fine Arts, Houston, and the Walker Art Center, Adiós Utopia runs through May 21 at the MFA Houston. It opens next November 11 at the Walker in Minneapolis.

And a few events…

JANUARY 11, NEW YORK CITY. Carmen Herrera: The 100 Years Show. The 30-minute documentary by Alison Klayman gets its US theatrical premiere at the Film Forum, sharing the bill with the hour-long Everybody Knows…Elizabeth Murray. The program runs through Tuesday, January 17.

FEBRUARY 18, MILWAUKEE. Ars Longa de La Habana: “Gulumba, Gulumbe.” In its US debut, this early-music ensemble presents “Resonances of Africa in the New World,” including music of Fernández, Salgado, and de la Rocca, among others. 5 p.m. at the Helene Zelazo Center for the Performing Arts.

Looking ahead to September…

In its second edition, LA/LA: A Celebration Beyond Borders, PST explores Latin American and Latino art “in dialogue with Los Angeles.”

As might be expected, Mexican and Chicano art are the focus of many exhibitions, but others focus on art from Central and South American regions and the Caribbean, and Cuban artists are in the mix.

Humberto Díaz is among the artists highlighted in Relational Undercurrents: Contemporary Art of the Caribbean Archipelago, presented at the Museum of Latin American Art (MOLAA) in Long Beach. At the Los Angeles Municipal Art Gallery, Learning from Latin America: Art, Architecture, and Visions of Modernism includes work by Felipe Dulzaides.

Presented at both the California African American Museum and the Chinese American Museum, Circles and Circuits: Chines Caribbean Art surveys the art of the Chinese Caribbean diaspora from the early 20th century to the present, in Cuba, Panama, Trinidad and Tobago, Jamaica, and beyond. María Magdalena Campos-Pons and, of course, Wifredo Lam are among the artists on view.

And at the Hammer Museum, look for work by Ana Mendieta in Radical Women: Latin American Art 1960–1985.