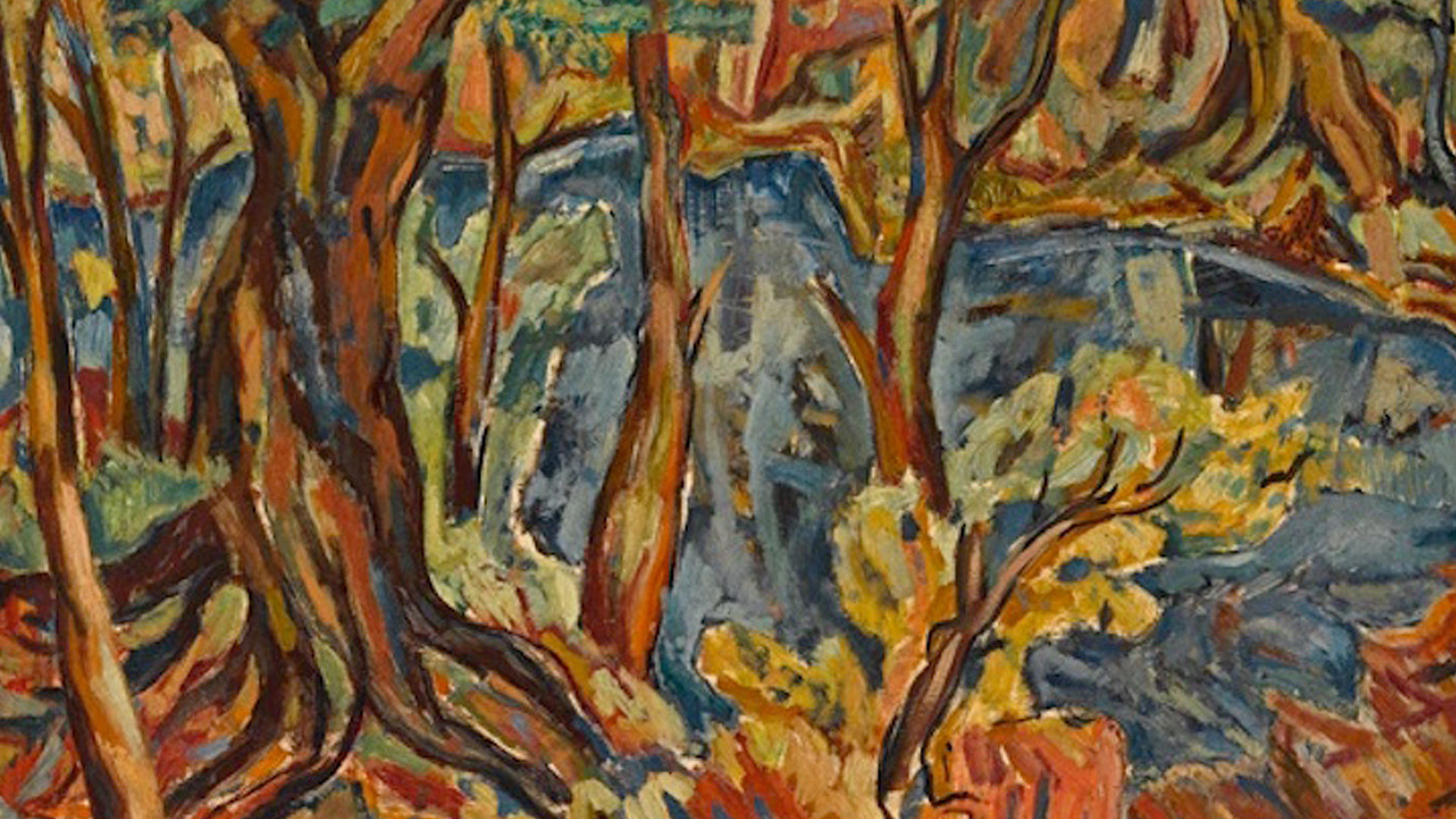 As predicted, it was a hot week for Cuban art, with record-breaking figures achieved by several artists in the Latin American sales.

Much of the action focused on “Cuba Moderna: Masterworks from a Private Collection,” the single-owner sale-within-a-sale in the Christie’s auction.

The indisputable winner was Pelea de Gallos, a 1942 canvas by Mariano Rodríguez, which realized $1,087,500. (All prices include buyer’s premium.)

Notable results among contemporary artists in the Christie’s sale included Tomás Sánchez, whose Contemplador en Diagonal, 2016, led the sale as Lot #1, surpassing its high estimate of $80,000 with $137,500.

Roberto Fabelo continued his recent run of six-figure results at auction, more than doubling a high estimate of $40,000 to reach $100,000 for Untitled, 1998.

All three sales featured multiple lots by Wifredo Lam, with estimates ranging from the low five figures to the millions. Bidders were selective, with fierce competition on some lots.

In all three sales, the majority of works by Cuban artists turned in results comfortably within or above their estimates, including works by Manuel Mendive, Carlos Garaicoa, Los Carpinteros, and José Mijares.

Mid-century modernist Loló Soldevilla, a member of the Diez Pintores Concretos group, had a modest breakout in the week’s sales. Three of her works, one per sale, surpassed their estimates, with her 1950 collage on canvas, Homenaje a Theo V. Doesburg, Composición No. 7, Variación Las Tres Gracias, leaping past its high estimate of $50,000 to fetch $75,000 at Phillips.

Although no lots by Carmen Herrera were included in the Latin American sales, the Cuban-born painter achieved a record price at auction in the Phllips 20th Century & Contemporary Art sale the week before.