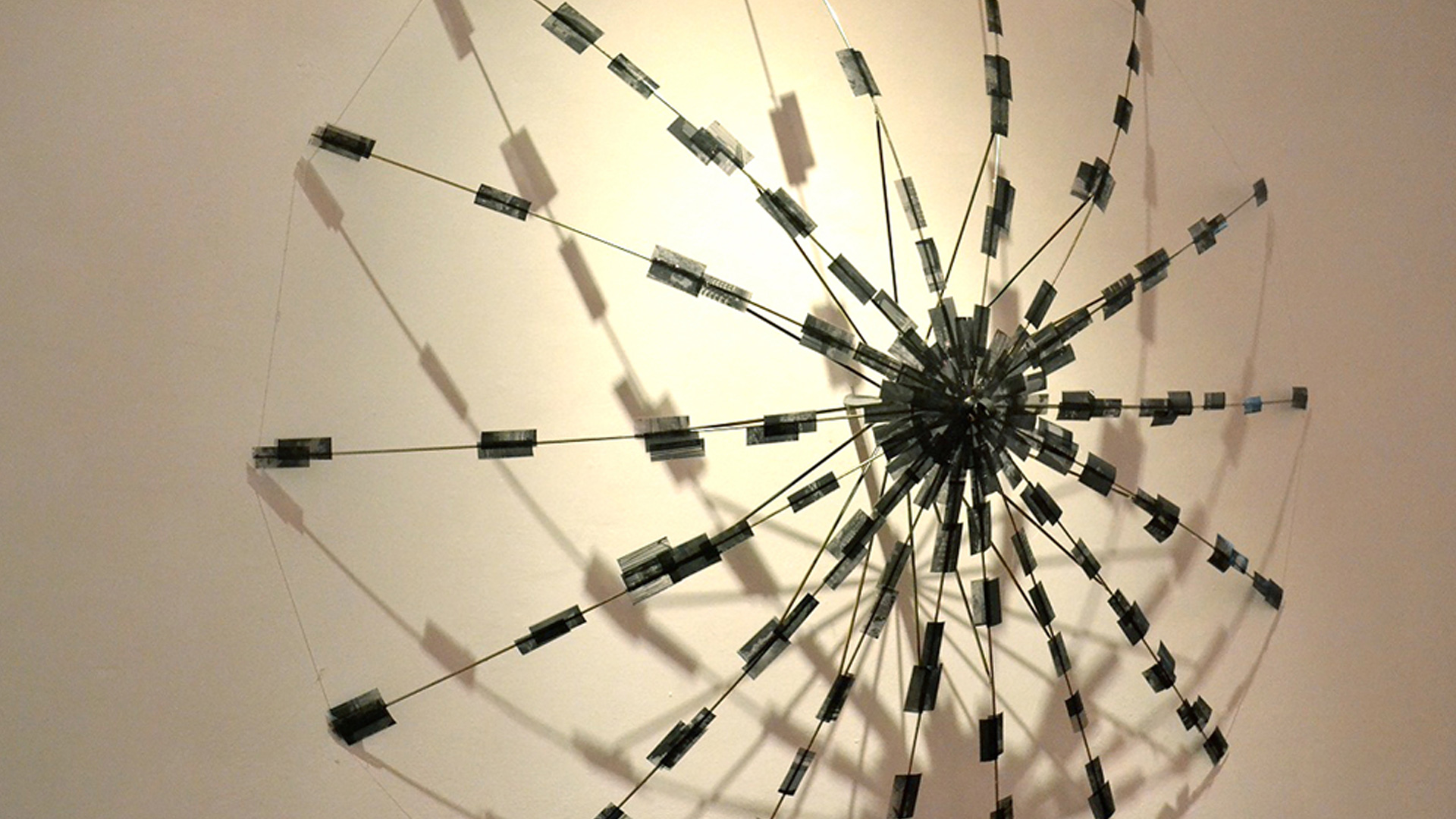 Artist/photographer José Manuel Fors has been awarded the 2016 Premio Nacional de Artes Plásticas for his life’s work, and in particular for “the experimental work he has carried out in photography and installations.”

A graduate of the Academy of Fine Arts San Alejandro (1976) and the Havana Institute of Museology (1986), José Manuel Fors began to exhibit in the early 1980s. He was one of 11 artists who participated in Volumen I, the groundbreaking exhibition that is commonly considered to mark the beginning of Cuban contemporary art.

Subsequently, Fors has gone on to exhibit in some 30 one-person shows and more than 60 group exhibitions internationally. His works are found in major collections in Europe, the US, Canada, Japan, and Brazil.

Fors incorporates photography into his work, assembling compositions or installations focusing on themes of landscape, memory, and the passage of time. He has delved into the photographic archives of his grandfather, Alberto José Fors (1885-1965), a noted forestry scientist, and has used other family letters, postcards, and memorabilia in his work.

Fors’ aesthetic calls on both personal and historical memory, where “the anatomy of the intimate rises to the surface as the true space of the man,” as curator/critic Corina Matamoros has observed.

In an interview for Juventud Rebelde, Fors explained why he focuses much of his work on nature: “I grew up among trees, books, drawings. Homenaje a un Silvicultor (1985), the exhibition dedicated to my grandfather…, marked the beginning of this journey through memory and the passing of time.” He reflects on time because “it’s part of my interior world. I move among things I’ve saved, among objects that end up finding their space in my work. Seldom does something beyond my home interest me, which is my little homeland. In it I usually find all, or almost all, I need to create.”

As the 2016 winner of the Premio Nacional, Fors is expected to receive a major exhibition in Havana in the future.