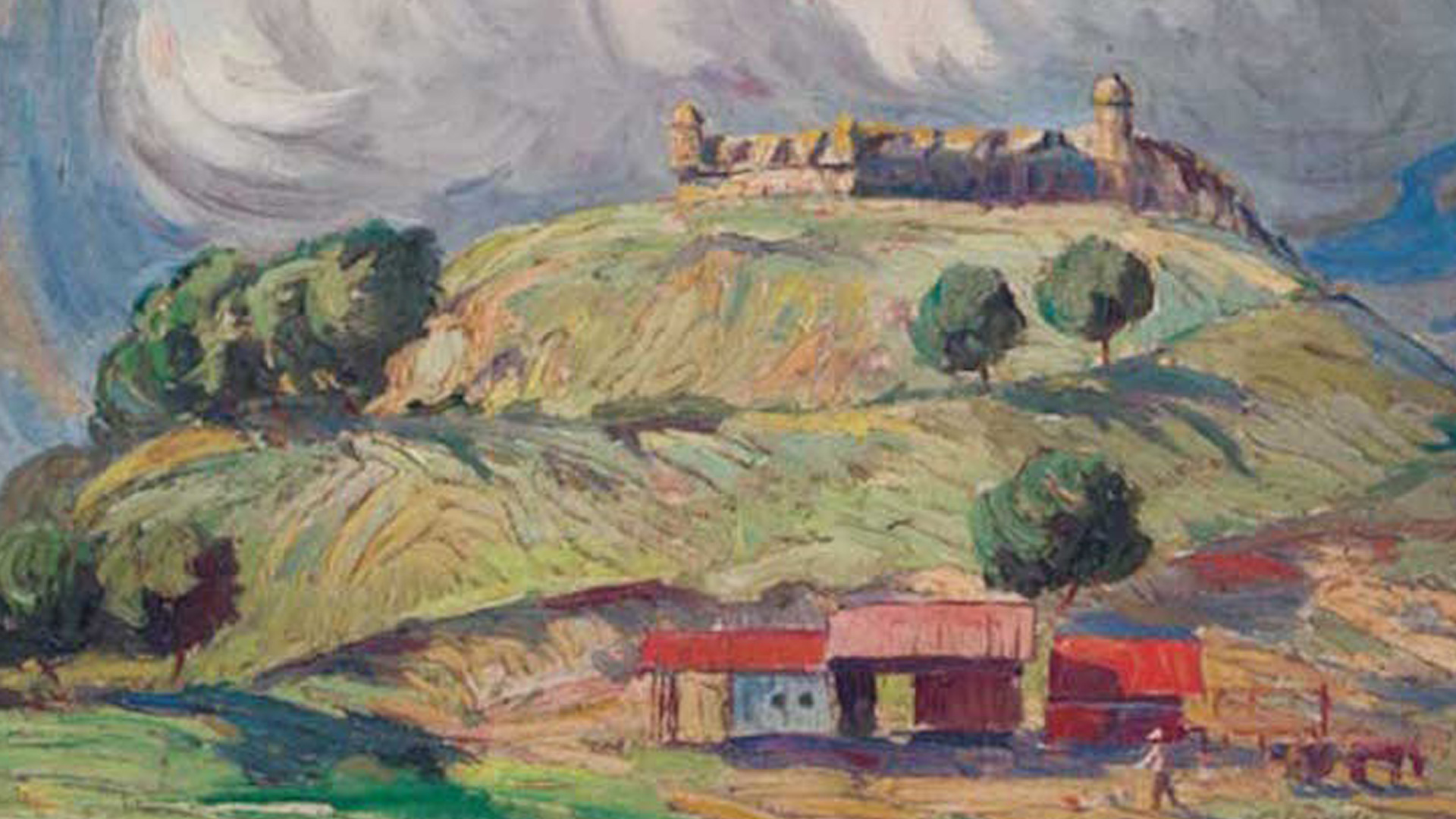 This year, Cuba’s national awards to art curators and critics took on an added significance, as the announcements came during the 49th Congress of the International Association of Art Critics (AICA) in Havana—the first time in the organization’s history (founded in 1950) that its annual meeting was held on the island.

The 2016 curator’s prize for group show went to Ardid para engañar al tiempo (A Ruse to Deceive Time), curated by Delia María López Campistrous and presented at the Museo Nacional de Bellas Artes this past August. The exhibition was noted for its serious historical research on the Cuban vanguardia.

The prize for curating a solo exhibition was awarded to artist Lázaro Saavedra and curator Corina Matamoros of the Museo Nacional de Bellas Artes, for the exhibition Base superestructura. The show was presented at the Wifredo Lam Center this past spring, in recognition of Saavedra as the winner of the 2014 National Prize in Visual Arts.

Two other exhibitions received honorable mentions: Hábitat, a solo show of work by Nestor Siré, curated by Yainet Rodríguez; and Grupo punto. 20 años, tracing the history of the art group in Cienfuegos, curated by Danilo Vega Cabrera and Adrian Rumbaut, and presented in fall 2015 in the Centro Provincial de Artes Visuales in Cienfuegos.

The AICA Congress, during its meeting, also awarded Cuban critics. The 2016 award for Distinguished Contribution to Art Criticism was presented to art historian and professor Adelaida de Juan Seiller, founder and first president of AICA’s Cuban Section, during the meeting’s opening ceremony on October 11.