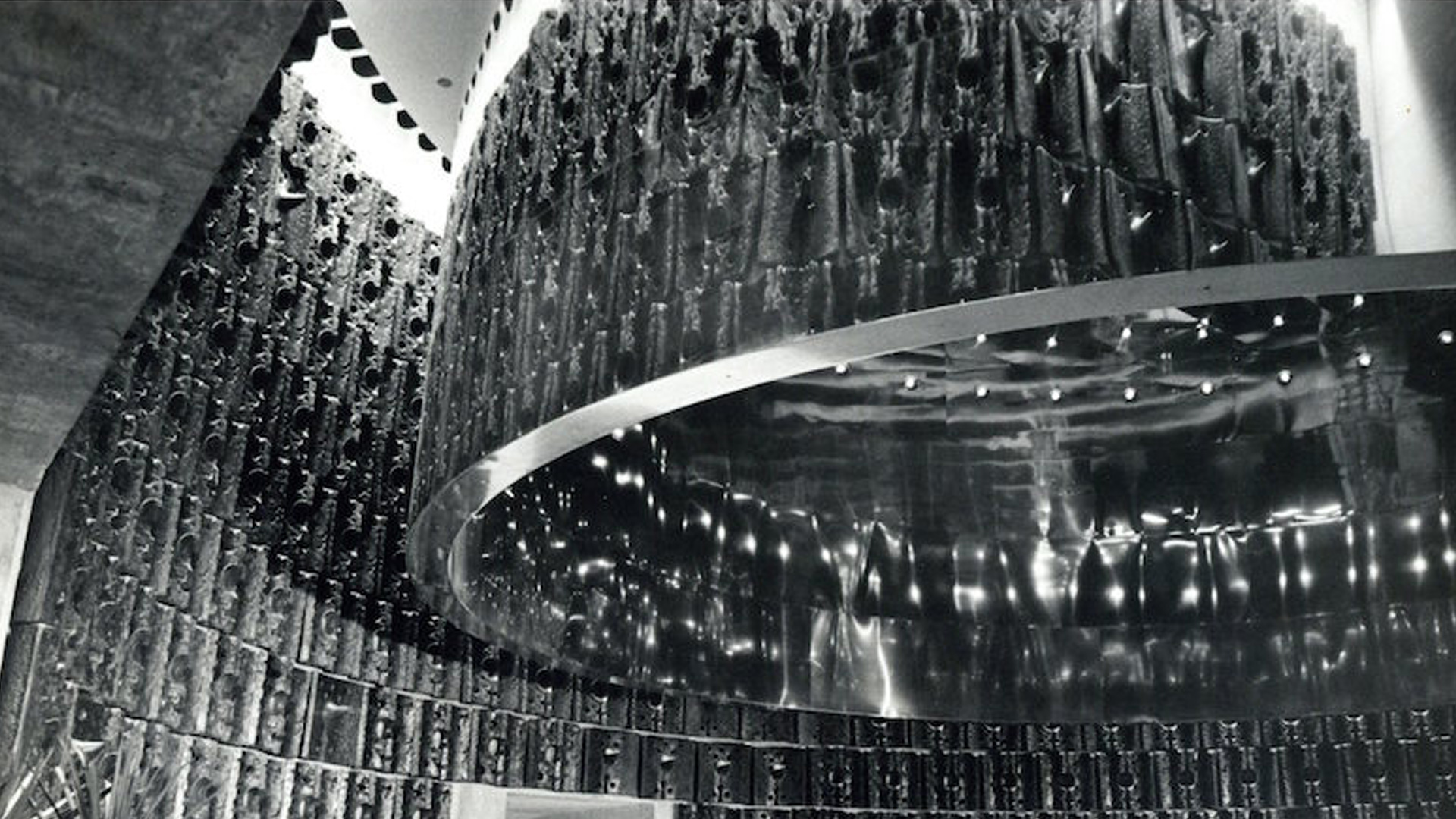 Following the previews for September and October, our November preview continues with a look at key museum shows focusing on women contemporary artists, modernist architects, and discoveries made in some of the Island’s least-explored wilderness areas.

Unconscious Thoughts traces the evolution of Cuban art from the early 1960s to the present, focusing exclusively on women artists. The work on view embraces a variety of mediums, from painting and photography to printmaking and mixed media. Responding to concerns felt by their makers as artists, women, and Cubans, the artworks explore personal and national identity, gender stereotyping, sexual norms, Cuban history, and religious and racial influences on the personal and cultural levels.

The cross-generational roster runs from Antonia Eiríz to Ana Mendieta, Belkis Ayón to Aimé García, Clara Morera to Elsa Mora. Other artists in the show include Sandra Ceballos, Sandra Ramos, Rocío García, Cirenaica Moreira, and María Magdalena Campos-Pons, among others. The show is curated by Sara Reisman, artistic director of the Shelley & Donald Rubin Foundation.

Unconscious Thoughts Animate the World runs through May 7.

Cuban Architects at Home and in Exile: The Modernist Generation

The recent thaw in Cuba-US relations has brought a renewed interest in modern architecture on the Island, and to the Cuban roots of architecture projects elsewhere.

Cuban Architects at Home and in Exiletakes a unified look at the work of mid-century Cuban architects on the Island and overseas.

On view through February 26.

With the July 9 signing of a formal Memorandum of Understanding in Havana, Cuba’s Museo Nacional de Historia Natural (MNHN) and the AMNH have agreed to collaborate on a series of research projects, education, and exhibitions.

The first of those research expeditions took place last year, with scientists from both museums traveling to Humboldt National Park—one of the most remote areas of the Island, and among the most valued for the richness of its biodiversity.

About half of the plants found in Cuba are not found anywhere else in the world, and the same is true for about one-third of the animal life there.

Curated by Dr. Ana Luz Porzecanski, director of AMNH’s center for biodiversity and conservation, and Dr. Chris Raxworthy, curator-in-charge in the AMNH department of herpetology, the exhibition pairs a detailed look at Cuba’s biodiversity and natural environments with a celebration of Cuban culture.

The show will include re-creations of various environments, including the Zapata wetlands, home to the endangered Cuban crocodile, known for jumping on its prey, as well as a cave showing fossil traces of gigantic sloths and owls, and spectacular marine reefs.

Live animals on view will include the Cuban boa, a toxic tree frog, and several species of tree lizards, ranging from tiny to the size of a small dog.

The exhibition’s central area will resemble a boulevard in Havana, and will include areas focusing on art, music, spiritual traditions, and everyday pleasures like domino-playing and cigars.

On view through August 13.