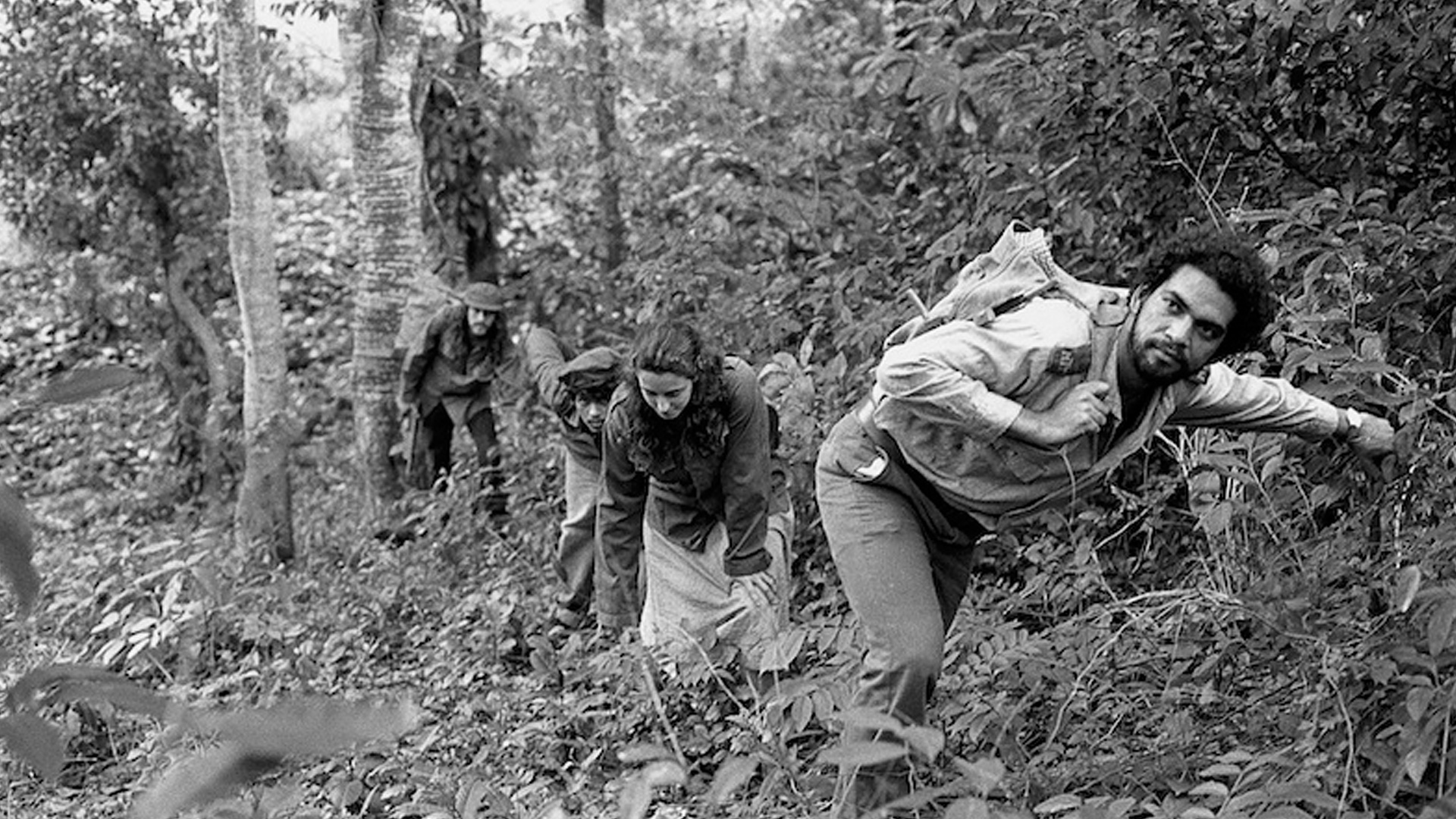 In Part 1 of our interview with the curators of Cuba. Tatuare la storia (Tatooing History), Diego Sileo and Giacomo Zaza talked about how the show came about and the 31 artists they selected. Here, the curators share details of the exhibition’s formation, their own working dynamic, and the unique perspective that contemporary Cuban artists bring to the international art world.

Diego, in your essay in the exhibition catalogue, you underscore the relevance of the artists’ work as social reflection, and on occasion you call them ethnographers. Tell us more about this concept of “the artist as ethnographer.”

DS: The ethnographic medium considers an artistic practice linked to context, examining interdisciplinary and/or trans-disciplinary processes, giving the artist a role of redemption. In this sense, the detonator for the process of creation is investigation, more than inspiration. The artist, in his or her role as ethnographer, is a contextual detective.

Many Cuban artists explore an aspect of creative work separate from the layered strata of art, ethnography, and anthropology. They analyse the ways in which contemporary art absorbs the concepts and methods of these fields, and translates them into politically dense, defamiliarizing reflections and procedures.

In this light, Cuban artists demonstrate how, in a relatively new field of research, influenced by the increasingly international dimension of the art system, ethnography and anthropology are so deeply embodied in the practice of art that art itself becomes a means of research.

In the interests of coherence, Cuban artists deliberately choose to provide a specific, partial point of view of their subject matter. They consider areas of art in which there is a real interest in accepting sociological and political responsibilities; dismantling residual ethnocentric views; reflecting on the effects of mass culture; considering their own views on the history of the domination by one population over another; and retaining a critical view with respect to the results of globalisation.

With this “artist as ethnographer” role in mind, how do you see Cuban artists participating in the broader art scene?

DS: In these new global circuits, Cuban artists now tend to work in many different countries. Travel and moving to another country no longer represent a traumatic uprooting. Rather, it reflects the identity of artists who are flexible, capable of expressing themselves in different contexts and adapting their approaches to diverse situations.

Even though their works are not, by definition, removed from the specifics of their contextual sociological researches, their ways of depicting them are unique. The results showcase the artists’ abilities in shaping their explorations into images that are solid in subject matter, combining a wide range of materials.

How about yourselves as a curatorial team? What was the dynamic between you?

GZ: Together we studied the scenario of art in Cuba—above all, the last 20 years. We paid special attention to works focusing on social and ethnological aspects, commenting on cultural identity and its differences related to death, and displaying a critical vision.

By combining our viewpoints and sharing our knowledge, we succeeded in exploring the performative aspects of contemporary art in Cuba, which in our opinion (as curators from Europe) seem to be the most interesting.

With Diego’s help we were able to incorporate a significant section dedicated to Félix González-Torres.

I completed a careful selection of artworks linked to the use of photography and video. Diego established an impressive network of contacts among Cuban artists who currently work outside the island, and I developed a reconnaissance on the island.

What makes Cuba. Tatuare la storia a good exhibition for PAC Milano? How does a show like this fit into the institution’s curatorial program?

DS: It is a good opportunity to discuss Cuba and to try to better understand the complex Cuban situation. That situation is one that many people—and not just here in Italy—think they understand because they know about Che Guevara and Fidel Castro, and have certain neo-romantic and romanticized revolutionary sympathies that have always obscured the country’s real history.

PAC Milano has taken up the challenge of an exhibition on contemporary art by Cuban artists from the 1980s to the present, with the objective of correcting the misconceptions and myths about Cuba, and clarifying some subjects that continue to generate discussions and arguments of relevance.

Will the exhibition travel?

DS: Yes. From October to December 2016, it will be in Palermo at the Zisa (ZAC) site, and we are working on another two locations abroad.

GZ: For this Milan project, the fundamental feature is the concept of a dynamic Cuban history, consisting of movements across borders and unrest linked to nationality, the idea of belonging, a precarious existence, and resilience. Taking all of this into account, and moving forward, it is the intent of Cuba: Tatuare la storia to produce new interpretations, challenges, and uncertainties.

Art by Cuban artists expresses a form of thought that is free from restrictions, and that stimulates the conscience of individuals and society as a whole. It claims the rights of the people, but even more so the reactionary path of an individual, a citizen who is entitled to rights and freedom. It remains an art combining the faculties of the intellect with the materials of art, a reaction against contemporary emptiness and “anaesthetisation.”