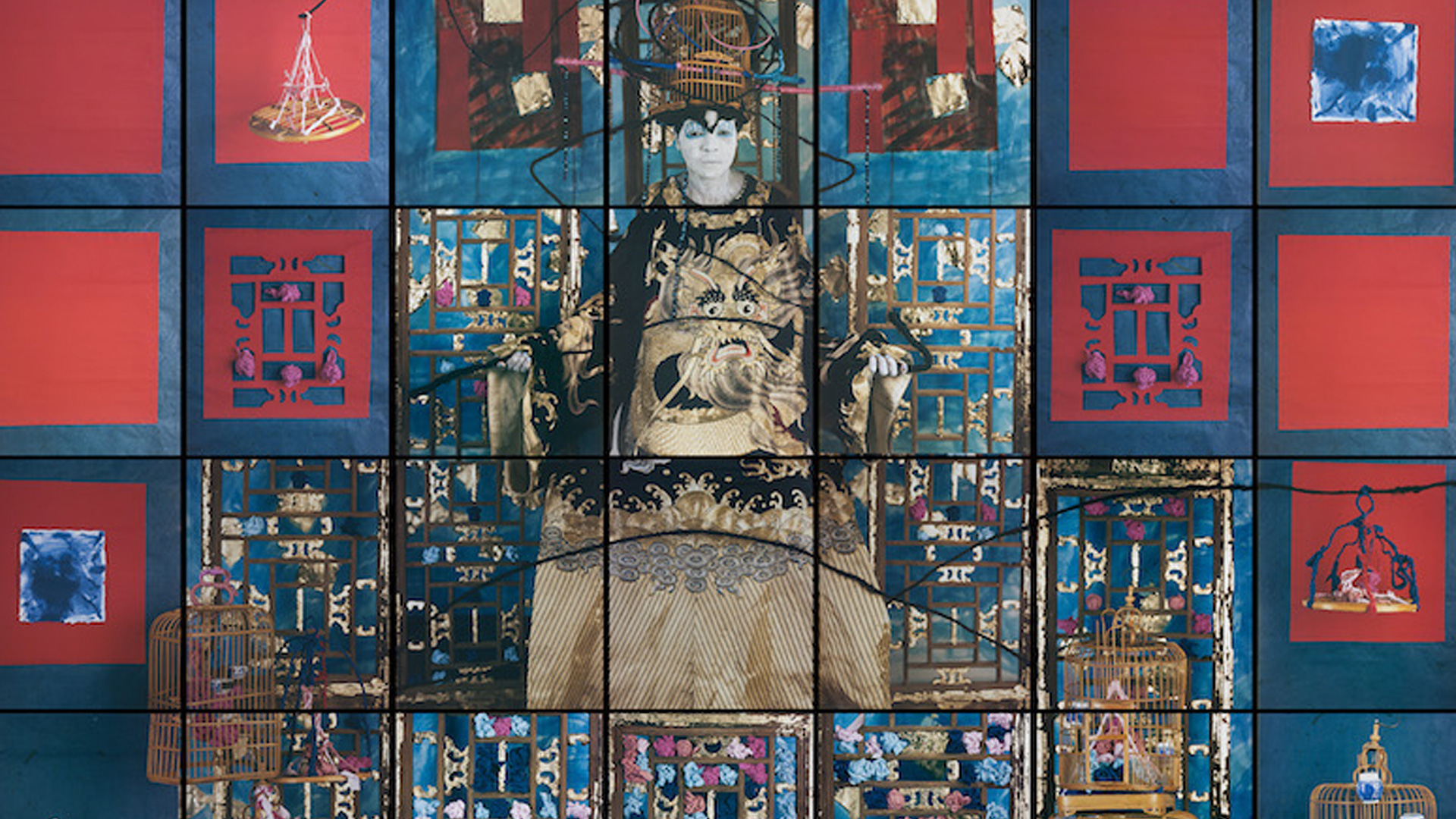 In recent months, Milan has been a showcase for artists of Cuban background. In June, Looking forward to the Past presented the work of José Rosabal, winner of the 57th International Award Bice Bugatti Segantini. And in July, Cuba. Tatuare la storia (Cuba: Tatooing History), a group show of 31 contemporary artists, opened at the Padiglione d’Arte Contemporanea di Milano (PAC Milano), where it runs through September 12.

In a conversation with Rafael DiazCasas, the curators of Tatuare la storia, Diego Sileo and Giacomo Zaza, talked about the ideas behind the show, their working process, and what they were looking to achieve in organizing the exhibition. Here is an edited version of their interview.

Let’s start with a brief description of how the show came about.

Giacomo Zaza (GZ): Bearing in mind the wide range of artistic practices on the island, and the emphasis on interdisciplinary art, we decided to explore contemporary art in Cuba within an international context.

We focused on an exhibition concept that would provide a review of Cuban art from the mid-1980s to today, with an unrestrained cultural vision.

We were able to do this thanks to the invaluable help of Jorge Fernández Torres, formerly the director of the Wifredo Lam Center and now director of the Museo Nacional de Bellas Artes.

In shaping the exhibition, what criteria guided your thinking?

GZ: In our opinion, the most important exhibitions about contemporary art in Cuba have always had a historical approach, or have retained a focused, core group of artists. For this reason, the exhibition was designed to present a more extensive, and at the same time more concentrated view than previous European exhibitions, bringing together artists living in Cuba, artists who have emigrated, and artists who live both on the island and elsewhere.

In Cuba. Tatuare la storia, every artist represents a voyage transversing Cuba’s ever-changing artistic tapestry. There is no hierarchical differentiation—all the artists, both established and emerging, are given the same space. Some of the works were made especially for the PAC show.

We took as a departure point the idea of the body as a registry of the human experience—the “body of imagery,” as described by José Lezama Lima, whose skin bears the marks of the nation’s history and the reflection of its identity. A skin on which connections, sometimes hidden, are made between utopian aspirations and post-utopian failures, and associations from creole syncretism to popular kitsch.

Also, we consider those connections between the various rituals of African origins, as well as the ones made using the ever-present choteo (Cubans’ expression of the burlesque), a cross between satire and alternative forms of survival. As well as connections to the mundane, like the links made from forms of urban ruralization, like the so-called organoponicos and carretilleros.

Approximately how long did it take to develop the exhibition, from first concept to vernissage?

GZ: We worked on the exhibition for about two years, meeting artists in Cuba and outside the island.

Of course, it is a mostra lampo, or “lightning exhibition”—a large show, with 31 artists. It is also linked to our experience as curators of the last two Cuban Pavilions at the Venice Biennale.

Diego Sileo (DS): Once the artists had been selected, we chose two or three works from each that best represented the exhibition’s ideas and themes. For us, the important thing was to successfully represent each individual artist’s work—not always easy in group shows—while highlighting its specific relationship to our exhibition concept.

I’m interested in your decision to include Ana Mendieta, Félix González-Torres, and Tony Labat—artists who did not develop their practices on the island.

DS: We considered them without hesitation because they are three remarkable artists, who helped revolutionize the traditional canons of art in and outside Cuba, contributing to its emancipation and its success internationally.

The tributes within the show to Mendieta and González-Torres—the only deceased artists in the exhibition—are wholly justified, and indispensable to a complete understanding of the entire project.

Of course, all three artists share similarities in their biographical experiences as exiles from a young age. This influences their unique and exemplary methods of creating art outside their country.

How are the recent social “changes” on the island reflected in the exhibition?

GZ: For contemporary artists, history is an area worthy of discussion and examination, starting from the bottom, without any shame or prejudice, and without any veils or rhetoric. History provides the foundation for a bank of imagery, often heavy on uncertainty and disillusion. Therefore, recent political events in the life of the nation form part of that imagery and also contribute to its deconstruction.

The artists chosen for the exhibition do not offer “idealistic” and reassuring opinions. On the contrary, the art in the show underlines the social and political interactions and their complexity, the energy inherent in fusion and mutual influence, and the poverty, the limited infrastructure, and the declared and undeclared active censorship.

These artists reveal a progressively developing experience that is no longer exclusively linked to their land of origin and their hybrid identities. It reflects a relationship to a globalized reality, to transnational cultural currents, to the capitalist system, and new technologies.

The works in the show reveal a certain relationship to the complexity of international culture, reconstructing a “history” midway between social/anthropological commitment and disenchantment, or an awareness of illusion.

The artists don’t intend to highlight the changes brought about by US strategies. But they alert us to the unsolved problems of racism and inequality, to the dimensions of multiple identities, to an analysis of the concept of black, creole and even india or gallega identities, and to the Santería experience.

Next: Curatorial dynamics, “the artist as ethnographer,” and what contemporary Cuban art brings to the global art conversation.