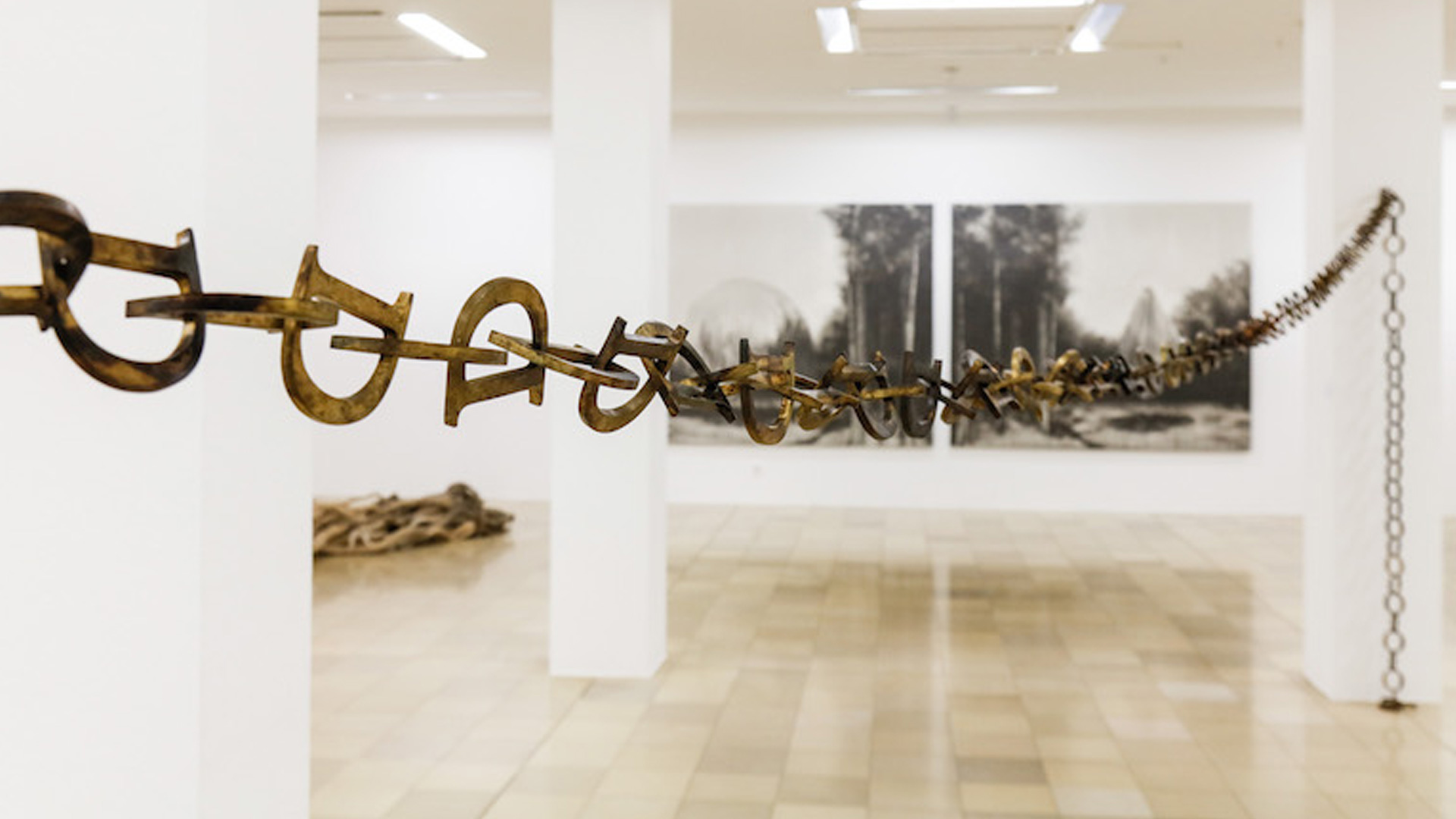 The Ludwig Foundation of Cuba was established in the mid-1990s. But even before that, Irene and Peter Ludwig were enthusiastic collectors of Cuban art.

At the Ludwig Museum in Peter Ludwig’s home town of Koblenz, Cuba Libre: Contemporary Cuban Art Since Peter Ludwig takes work from the collection as the starting point for an exploration of current Cuban art.

The works on view reflect their creators’ meditations on the social and political realities of daily life on the island and in the contemporary world. The artist Antonio Eligio Fernández (Tonel) contributed the principal essay for the exhibition catalogue.

Cuba Libre: Contemporary Cuban Art Since Peter Ludwig runs through June 12 at the Ludwig Museum in Koblenz. Here’s a photo walk-through of the exhibition, along with a 5-minute video (in German) about the show’s installation. For more photos of the show, see the photo album on the Cuban Art News Facebook page.