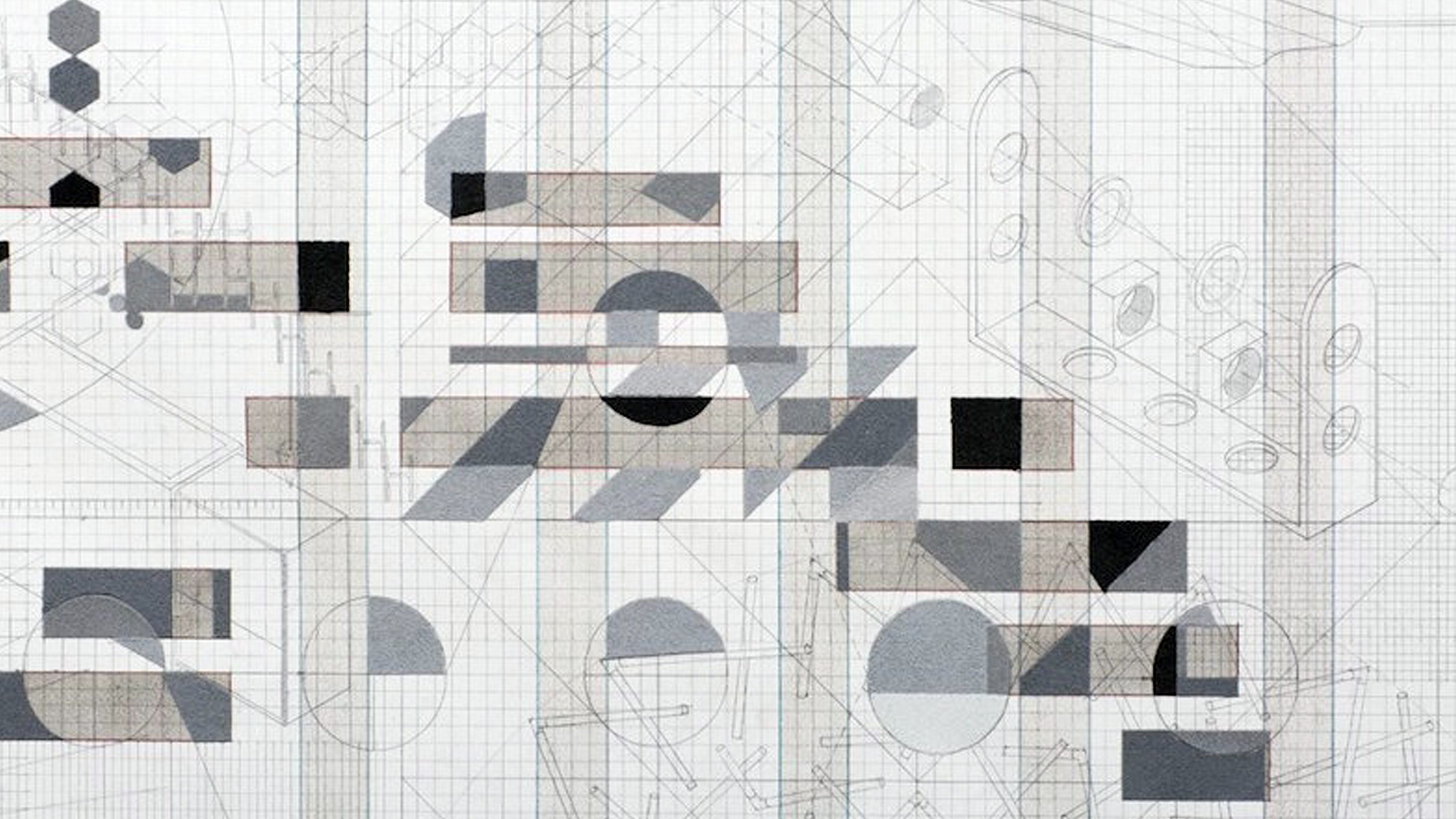 The “socialist” utopia and the concurrent shortages of Cuba’s economy have been, and remain, a fertile ground for a remarkable degree of inventiveness and imagination, instilling an abundance of innovative ideas.

… It is against this backdrop that René Francisco created his oeuvre, which displays an astounding range: he paints, draws, installs, creates objects and sculptures, films videos, and organizes social actions, usually of a political character. Already since 1989, René Francisco has been leaving his mark as a teacher at the national Cuban art academy ISA (Instituto Superior de Arte), where he has instructed entire generations of young artists in a spirit of freedom and liberty. Founded by René Francisco and meanwhile well-known, the artistic group DUPP (Desde una pragmatica pedagogica) bears eloquent testimony to his educational achievements.

… Besides his definitely affectionate, critical look on his own cultural and social environment, René Francisco also turns to socialist dogmas, slogans, and mottoes, and, using stylistic devices that are similar to those of the official propaganda machine, he parodies them. His theme is the civic subject, not so much as an individual but rather as an amorphous, uniform, undulating human mass presenting itself as compulsively subjected. “Venceremos” is an ubiquitous utopian ideal, a cause taken up by each and every dictator since time immemorial. Until this day, the ideal has apparently lost none of its attraction.

A recurring technique in René Francisco’s artistic production is the large format drawing, often as an expression of a constructive, utopian-minded attitude, which integrates both personal and political themes at the same time and processes them into a very own, specific composition. These are frequently drawings with a constructivist appeal and a decidedly architectural character. The idea of the “ciudad imaginaria” is implicated here—a utopian vision of a future “ideal” city, such as totalitarian urbanists would certainly like to embrace.

His “ABCdario” also picks up on this idea: he constructs fragments of habitats using set squares and plastic stencils—arranged in the form of letters. These models of sparkling, transparent architecture appear elegant and futuristic, and by no means unreal, and they seem to offer a potential location to the scores of individuals in this world. These letters, which may be capable of literally accommodating humanity, are as graceful as the Eiffel Tower and as beautiful as ice crystals, and yet, they have no inherent semantic meaning of their own. As if to nevertheless give voice to anonymity and speechlessness, René Francisco relates these apparently abstract letter models to common names, such as L for Luis, C for Carlos, etc.: an attempt to become privy to individualism within the mass.

Over several decades, we have been encountering an important iconographic component of his works: toothpaste tubes in a wide variety of different figurations. René Francisco provides these shining, silvery tubes—a rationed commodity in Cuba—with limbs and genitals, anthropomorphizing them. Yet, without a head, these tube figurines remain dehumanized and deindividualized. In an allusion to the Kama Sutra—perhaps the most notable text on the nature of love, which was composed in Sanskrit in the 3rd century AD—the artist developed the “Tubo Sutra,” his own personal, ironic adaptation of the ancient love guide.