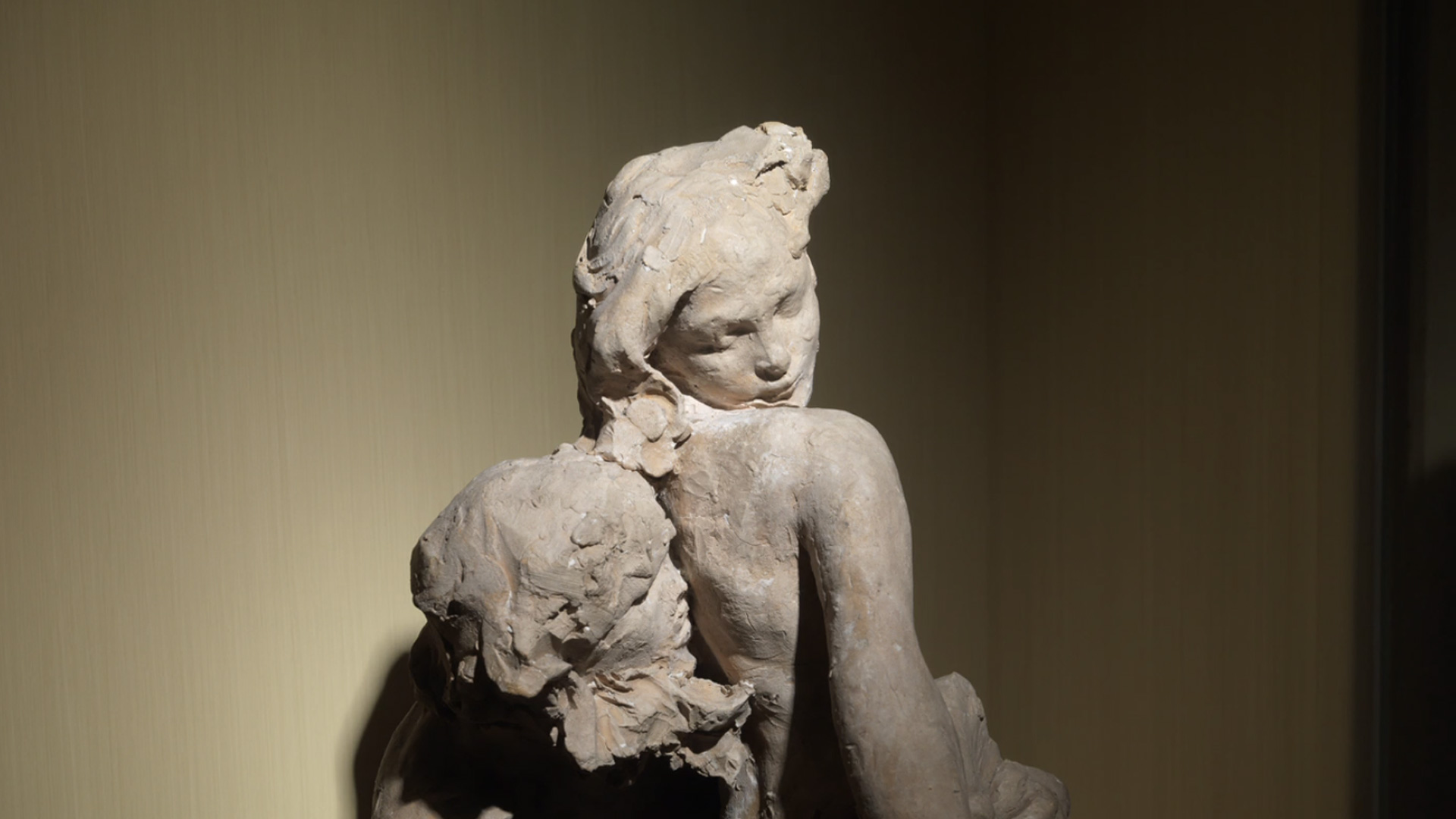 The Metropolitan Museum of Art recently launched Season 4 of The Artist Project, its online series that invites contemporary artists to respond to works in the Met collection.

Among the artists featured in this cycle is Cuban conceptual artist Wilfredo Prieto, whose choice of topic is perhaps unexpected: the work of late 19th-century French sculptor Auguste Rodin.

“When you’re trying to mature your work, you’re constantly looking at your predecessors,” Prieto explains, speaking through a translator.

“Rodin is a revolutionary. It’s a challenge to appreciate [that] after some time, because you start defining it as a certain style. But when I’m in a museum I usually have to do a process, kind of like Photoshop, where I have to eliminate everything else that’s around. Then you see the sensibility of each one.”

Although Prieto admires Rodin’s classic works like The Thinker, “I’m more interested, not so much in the finished sculpture, but in all the sketches and the experimental pieces leading to the final.”

As an artist, says Prieto, “I relate to that. That’s when you’re doing the translation of the idea as it’s coming to you.”

What touches Prieto most about Rodin’s work is “the expression in the material. You have to dominate the material, not let the material dominate you.” He compares Rodin’s mastery to that of a baseball player, who not only has to understand the technique and the force with which he has to hit the ball, but where he wants the ball to go.

“When he does his sculptures, he changes certain proportions,” says Prieto, “but it’s a modification based on a knowledge of the proportions. And that’s what expresses the proficiency of that control.”

Because sculpture is a three-dimensional medium, says Prieto, it’s a medium that is “a lot closer to reality.” Rodin’s sculpture was revolutionary in that it was, as Prieto put it, “closer to living.”

“I try to do the exercise of imagining Rodin in that moment,” says Prieto in conclusion. “To have that power, that courage that exists when you’re doing a piece. When you start approaching your own way of thinking, your own ideas.”

Here is Prieto’s video for “The Artist Project.” And click here for our story earlier this year about Teresita Fernández’s video from Season 2, on ancient gold in the Met’s Precolumbian galleries.