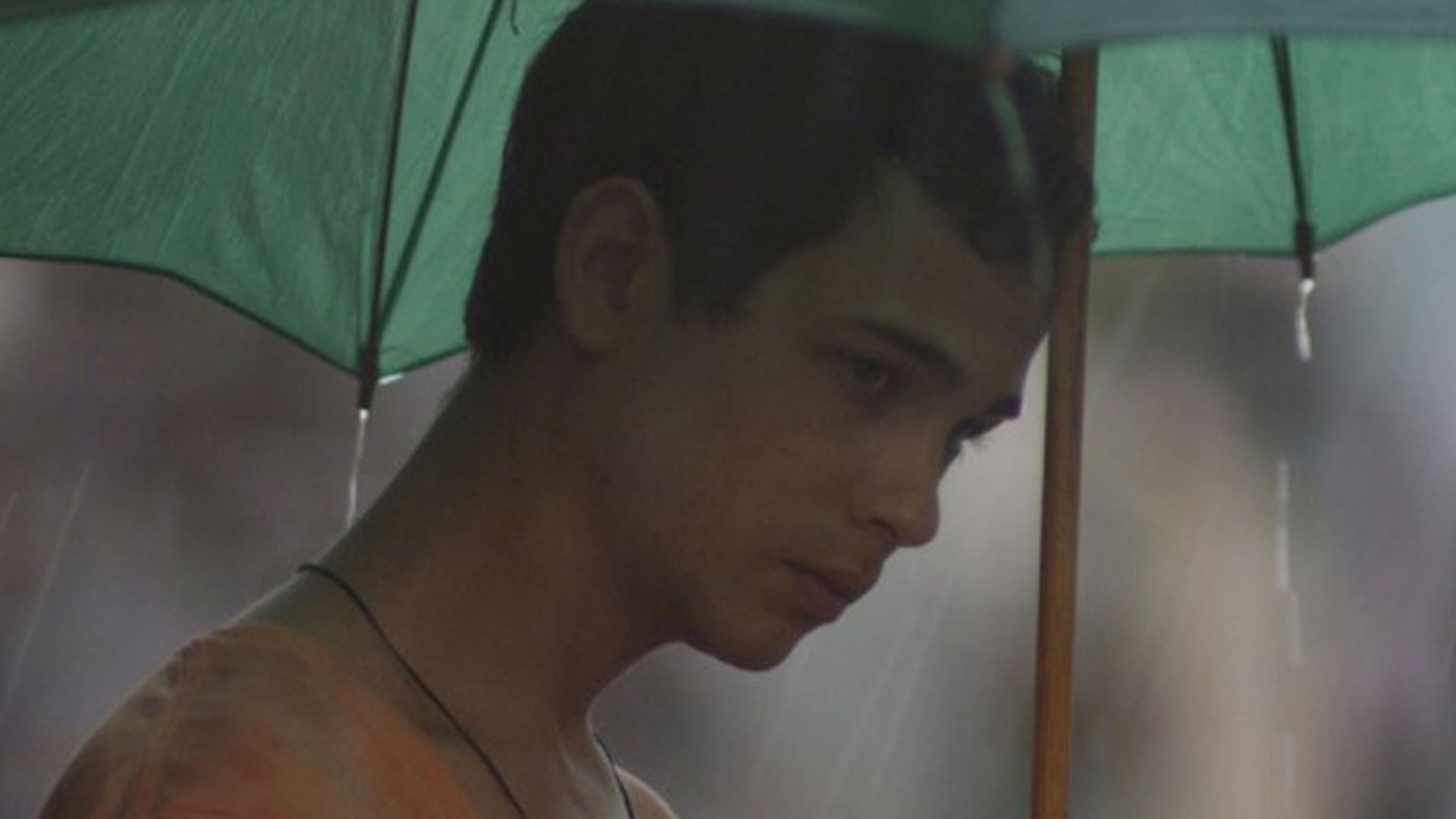 Herrera film hits the festival circuit. The 100 Years Show, the short documentary about Carmen Herrera, has hit the film festival circuit. October saw the film winning an award at the Heartland Film Festival in Indianapolis, Indiana, and screening in the Austin Film Festival in Austin, Texas. Now, The Hundred Years Show is heading to Manhattan, in the documentary festival Doc NYC. The film screens Sunday, November 15 at the Bow Tie Chelsea Cinemas and on Wednesday, November 18 at the IFC Center. For information and tickets, check the film website here.

And on the same program. In the Doc NYC series, The 100 Years Show shares the program with Tocando la luz (Touching the Light), an award-winning documentary that follows three Cuban women—an aspiring singer, a would-be mother, and a veteran of the Revolution—as they pursue personal independence while coping with blindness. For information and tickets, and to watch the two-minute trailer, click here.

And 2 more at Doc NYC. Also on the program at the festival, 13 Million Voices, a U.S.-produced, feature-length look at Cuba-U.S. relations, from the perspective of younger Cubans and Cuban-Americans looking to bridge the conflicts that split previous generations. Screening tomorrow night, November 13, at the Bow Tie Chelsea Cinemas. Details here. And next Tuesday evening, November 17, a program of international short films includes Boxeadora, a U.S.-produced profile of Havana’s only female boxer. More info here.

MoMA screens early ICAIC newsreels. As part of its annual film preservation series “To Save and Project,” the Museum of Modern Art, New York, is screening a program of excerpts from Noticiero latinoamericano. The weekly newsreel was produced by the Cuban Institute on Cinematographic Arts and Industry (ICAIC) between 1959 and 1990. Nearly 1,500 reels were shot all over the world by filmmakers like Santiago Álvarez and Alfredo Guevara. As propaganda, they were distinguished by formal innovation and a populist perspective, and in 2009 they were added to UNESCO’s “Memory of the World” register. The program screens at 6 p.m. on Monday, November 23. More information here.

Havana Formell premieres in France. The 52-minute homage to Los Van Van founder Juan Formell, who died last year, makes its world debut at the Centre des Arts in Enghien-les-Bains, in the northern suburbs of Paris. Directed by Dominique Roland, director of the Centre des Arts, the film premieres on Saturday, November 28 at 8:30 p.m. The screening will be followed by a dance demonstration by Tropicana choreographer Santiago Alfonso. Here’s the trailer.

Hotel Nueva Isla wins at New Orleans Film Fest. Hotel Nueva Isla, the 2014 film by Irene Gutiérrez Torres and Javier Labrador, took the prize for documentary feature at the New Orleans Film Festival. The film has screened at festivals around the world, including Rotterdam, Kosovo, Mexico City, and in New York at MoMA’s Documentary Fortnight. If you haven’t seen it yet, here’s the trailer.

Cuban film is Oscar entry—from Ireland. The feature film Viva tells the story of Jesús, (Héctor Medina), a young gay man coming to terms with his personal identity, and his reconciliation with his father (Jorge Perugorría), back home after 15 years in prison. A hit at this fall’s Telluride Film Festival, the film is set in Havana and shot in Spanish. But because the director, Paddy Breathnach, is Irish, the film is eligible for submission as an Irish entry in this year’s Foreign Language Film Oscar competition.

“The Irish Academy is delighted that this wonderful film from Paddy Breathnach and (screenwriter) Mark O’Halloran will represent Ireland for consideration in the Oscar Foreign Language category — as it reflects the diverse creativity and vision of this Irish team in bringing such a tender Cuban story to the screen that is both intriguing and visually captivating,” said Irish Film and Television Academy CEO Aine Moriarty in an article published on deadline.com.

An Oscar nomination is not yet assured. More than 30 countries have submitted films for consideration in the Foreign Language category. The final five nominees will be announced in January.

Meanwhile, U.S. distribution rights to Viva were recently acquired by Magnolia Pictures. The film is expected to be released in 2016.

Cuban films in Havana festival. ICAIC, the Cuban film office, has announced the Cuban films that will compete in the 37th International Festival of New Latin American Cinema, which will be held in Havana December 3–13. The nine films include four produced by ICAIC and five produced independently.

Among the independent films selected for competition are El acompañante (The Companion) by Pavel Giroud, which has already been generating buzz on the festival circuit; La obra del siglo (The Work of the Century) by Carlos Machado Quintela; Espejuelos Oscuros (Dark Glasses) by Jessica Rodríguez); Caballos(Horses) by Fabián Suárez); and Café Amargo (Bitter Coffee), the first fiction film by documentarian Rigoberto Jiménez.