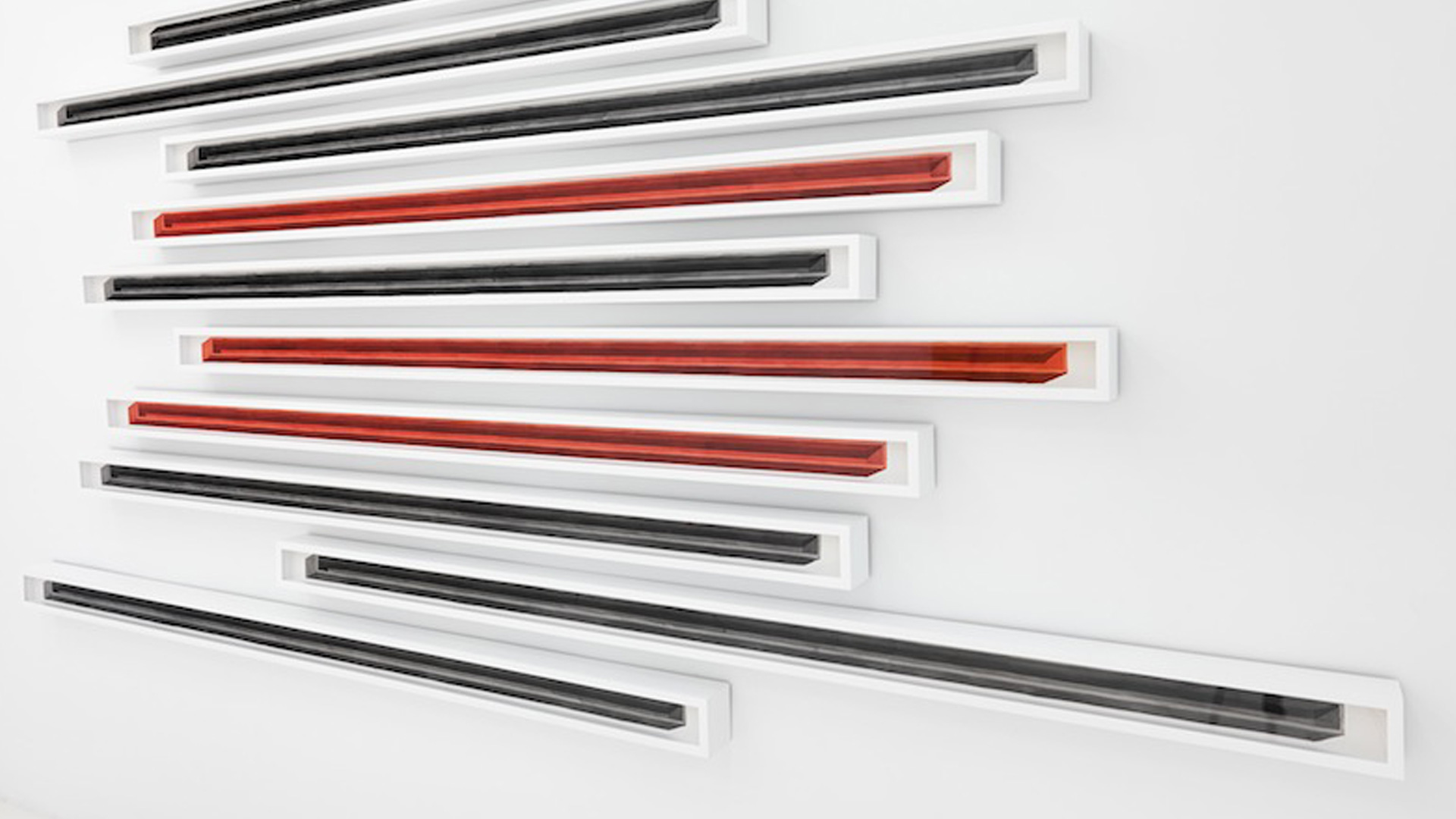 2015 has been an eventful year for Alexandre Arrechea. This spring, he presented his first solo museum exhibition in Havana: El mapa del silencio / The Map of Silence at the Museo Nacional de Bellas Artes, coinciding with the opening of the 12th Havana Biennial.

Three days earlier, on May 20, Arrechea received the 2015 Artist of the Year award at a gala ceremony in Havana celebrating the first Farber Foundation Cuban Art Awards.

At the time, Arrechea mentioned that the $10,000 cash prize attached to the award would go toward producing his art.

Last month, he opened La seducción del fragmento / The Seductiveness of the Fragment, a solo show at Galería Casado Santapau in Madrid.

The works on view continue the exploration of visual themes and ideas seen in El mapa del silencio.

Here, a quick photo walk-through of Alexandre Arrechea: La seducción del fragmento / The Seductiveness of the Fragment, on view at Galería Casado Santapau through October 31.

Here, one of the works from El mapa del silencio / The Map of Silence: a large-scale, multi-panel watercolor drawing dedicated to the people of Alamar, a district in Habana del Este that is dominated by prefab, Soviet-style housing projects.

In Havana, El mapa del silencio / The Map of Silence has been held over at the Museo Nacional de Bellas Artes, where it runs through November.