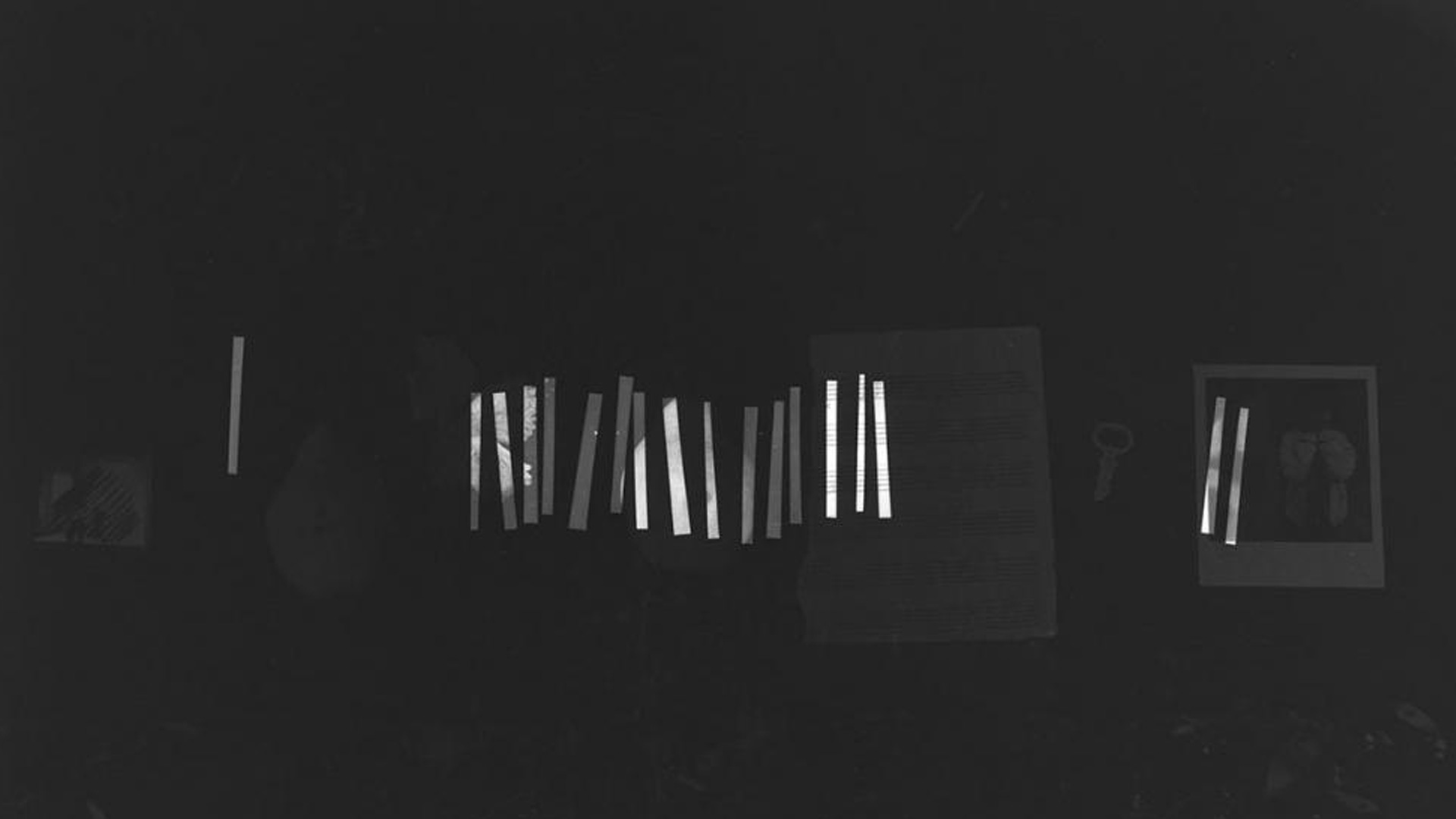 In diplomatic circles, the thaw in Cuba-U.S. relations may be happening mostly behind the scenes. But the same cannot be said for the art world. The past few months have seen several major gallery shows of contemporary Cuban and Cuban-American artists—and nowhere more than New York City, where no fewer than seven solo and group shows will be on view this month. Here’s a quick guide to where to find Cuban contemporary art in Chelsea in October.

Enrique Martínez Celaya – Empires: Sea and Empires: Land at Jack Shainman Gallery. Following up on its Yoan Capote exhibition this summer, Shainman presents another single-artist show filling both its Chelsea spaces. In his debut with Shainman, Enrique Martínez Celaya opts for two distinct but related shows: one exploring land as a metaphor for what is knowable or imaginable, the other in which the sea represents ungraspable mysteries. Despite appearing in separate galleries, the entire body of work is interconnected, with each piece working to reveal, obscure, affirm, and occasionally undermine the others.

In an artist’s talk presented just before the show’s opening, Martínez Celaya observed that his work is better known in the U.S. and Europe than in Latin America. Although he doesn’t necessarily want to be identified as “the Cuban” or “the exile,” he noted that an exhibition of his work is being planned for 2017 at the Museo Nacional de Bellas Artes in Havana.

María Martínez-Cañas: What Remains at Julie Saul Gallery. “For me, photography has almost always been about erasing, about removing,” the artist told Cuban Art News in an interview last month. “By removing, by fragmentation, I can then layer and create a new realism that allows me to work in a very personal manner.” Martínez-Cañas uses photography as a way of “dealing with the issues and ideas and concepts that have to do with my life.” In that sense, What Remains is about “what is left behind, what is allowed to be present because everything else has been removed.” The exhibition showcases some of her earliest work—much of it never previously exhibited—alongside recent pieces that frequently explore similar themes.

José Parlá: Surface Body / Action Space at Bryce Wolkowitz and Mary Boone galleries. As a Cuban-American artist, Parlá has written, “I explore the crossroads of life on the hyphen between Cuba and the United States.” In this double show at two Chelsea galleries, Parlá references his Cuban heritage in colorfully painted concrete sculptures that resemble crumbling city walls. In the works in the show designated as Surface Body, he wrote, “I contemplate wall structures, cities and the State as being political borders, with opposing polarities, whereas Action Space employs a fast calligraphic mark, in juxtaposition with vast spaces of color significantly symbolizing personal freedom.”

At both galleries through October 31.

Entre nos at Cuban Art Space. In a salute to the warming trend in Cuba-U.S. relations, the Cuban Art Space gallery at the Center for Cuban Studies is presenting a side-by-side exhibition of artists working on the island and in the U.S. “This is the first show we’ve done with an equal number of artists from here and there,” reads a statement on the CAS website, “and we’re doing so because circumstances are changing: more and more Cuban artists are able to travel and show their work in the U.S. An increasing number of Cuban artists living in the U.S. are traveling to Cuba once again to show their art there.”

This Thursday, October 8: Carlos Estévez at Denise Bibro Fine Art. Estévez is one of three artists in Appropriations, a show that applies the concept of “found objects” to both art-making and the re-examination of longstanding cultural icons. Estévez’s three-dimensional objects are spotlighted along with recent collages. The opening reception runs 6–8 p.m.

Next Thursday, October 15: Julio Larraz at Ameringer McEnery Yohe. On Thursday, October 15, Julio Larraz opens a solo show at this Chelsea gallery. Known for his skilled handling of light and shadow, and for the enigmatic narratives embedded in his paintings, Larraz’s early experience as a political cartoonist emerges in his incisive, often humorous depictions of individuals. “Julio’s upcoming exhibition is his inaugural since joining the gallery in the spring of 2014,” says gallery co-director Miles McEnery, adding that “his collector base is global, discerning, and sophisticated.”