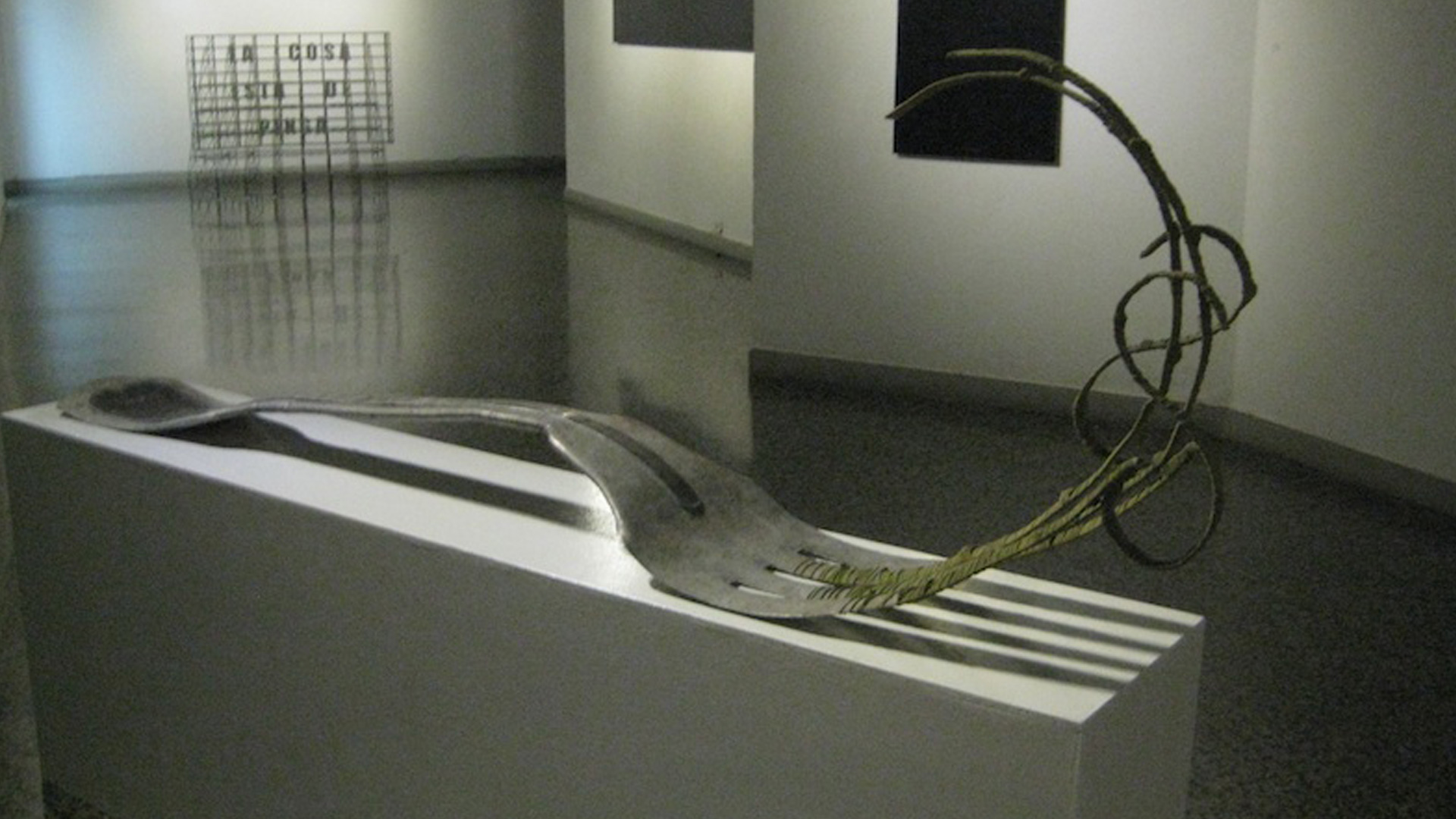 As Cuba-U.S. relations start to shift, how are things changing for art and artists on the island? The director of Havana’s most prestigious gallery reflects on collectors, art fairs, emerging artists, and Cuban art today in an email interview with Cuban Art News publisher Howard Farber.

As a pioneer gallerist in Cuba, and director of Galería Habana, has your business changed since the thaw in Cuba-U.S. relations was announced last December? In what ways?

The changes until now have been more in the way of increased inquires. But there has definitely been a increase in sales too, and not only to the U.S. market.

You are continually promoting your artists at international fairs. With the increased awareness of contemporary Cuban art internationally, do you expect to participate in additional art fairs?

Due to the high costs involved, and our interest in participating in only the most important events of this kind, we are planning to repeat in Art Brussels (Belgium) and ARTBO (Colombia). In addition, and for the first time, for next year we’ve applied to Frieze London and the Armory Show in New York.

Galería Habana opened 2015 with a solo show by Jorge Otero, a younger artist who is less well known. Are you starting to work more with emerging artists? How does that fit into the gallery’s overall program?

Our commitment to younger artists is permanent and ongoing. But before last year’s solo show by Ariamna Contino and this year’s by Jorge Otero, we included younger artists only in themed group shows. For the gallery to decide to present solo shows by younger artists, their work has to be of special interest to us. [Note: Otero and Contino are among the artists in the group show Nuevos Colores, which opened last week at Robert Miller Gallery in New York.]

What are you looking for in younger artists?

We look for the same qualities we promote in well-known artists: solid, personal, great art.

Are you seeing many new buyers of contemporary Cuban art, either at Galería Habana or in the Havana art scene in general? How about local Cuban collectors?

More than the new collectors that are arriving—which is also important—I think it’s interesting to see the approach of major galleries from the U.S. and Europe, some of them with the collaboration of our gallery. That will definitely help spread the word about the best art made in Cuba.

Right now, local collectors are almost zero, but of course those numbers will grow. And that is one of our jobs as dealers, to help them build great collections.

You’re the grand statesman of Cuban gallerists—I feel as if you’ve been there forever. What are your thoughts on new galleries and art advisors who are starting to deal in Cuban art on the island?

Thank you for your compliment. But I just see myself as one of the older dealers still working in Cuba. It’s related to my commitment to the great art made here—something that I hope will also be the interest of the new faces in Cuba involved in promoting the art from the island.

I’ve been hearing two concerns from collectors: sustaining the quality of the art, and for the pricing not to skyrocket. What are your thoughts on these issues?

In my opinion, that is correct. It is something that we try to bring up with the artists, especially the young ones.

Where do you see the art scene in Havana in 5 years? What part do you see Galería Habana playing in that scenario?

I already see a diverse and rich promotion of art on the island, which includes a wise and substantial effort by the National Council of Fine Arts and its promotional institutions. I hope the increased opening of the US market will encourage the organization of the market in Havana, where the majority of sales are now made from artists’ studios.

How would you characterize the art currently being produced in Cuba? What sets it apart from work created earlier?

I think every era has its own art, representing that moment, and involving new mediums, techniques, and materials to make it. I definitely believe in video art and the new sculpture.

Thank you for your interest in our opinion in this issues.