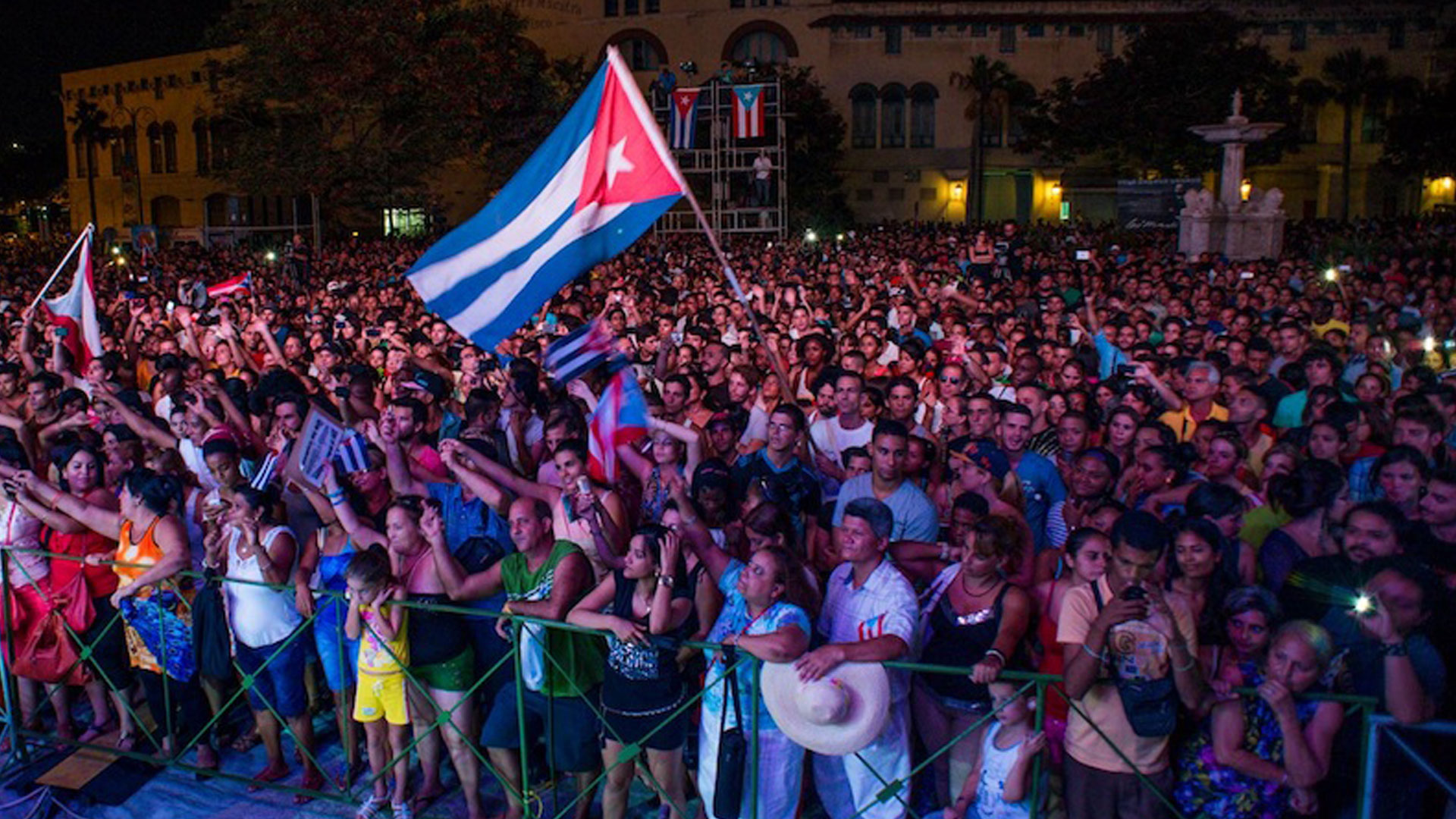 It was too short for a group with such an extensive concert repertoire. With a reputation gained by stadium crowds of more than 20 000 people over a nearly 20-year career, in defending a music that is inscribed in the best of roots reggae, in publishing seven albums loaded with songs that speak directly to the cause of liberty, the performance of the Puerto Rican band on our island should have been navigated through the best of waters.

The group should have benefited from a program that would have allowed it to expand to their fullest, to put into place the breadth of their musical machinery, and show the local public all that they’re capable of in such a scenario. But the short performance time they were allotted gave the band no opportunity to present a full review of their repertoire.

Cultura Profética was in full swing on the stage erected in the Plaza San Francisco de Asís, with a musical lineup that made it clear why the band is a reference point in the Latin American reggae world. The signals were few but powerful. The band quickly demonstrated its abilities, and the audience in the plaza appreciated the opportunity to see live a group that they had previously heard only on recordings. And, as the reggae god Marley demanded of his angels, they gave thanks by making their bodies an extension of the lilting reggae cadences, their faces radiant with happiness, as if filled with fireworks.

Vocalist Willy Rodriguez showed Cubans what it means to be a freedom-reggae singer, as he defined the sound of a band that delves into the authentic roots of this style and its evolution up to the present. He is a vocalist empowered in live performance. He won over audiences by declaring his longtime wish to perform in Cuba. He went on to say that he wasn’t following the same old script that many foreign bands use when they want to captivate the public—and his performance proved the truth of his words.

Rodriguez confessed that it was thanks to the songs of Silvio Rodriguez that he became a musician, and then embraced reggae. Immediately, as if not wanting to leave things up in the air, he performed a version of Te doy una canción, interpreted with intense emotion. That’s how it was perceived in the milieu of the concert, which was enjoyed by both reggae fans and those who had only heard about this musical genre, or who were at the concert without knowing anything about it, thinking that Cultura Profética was the name of the new Buena Fe album. As they say, there is room for everything in the vineyards of the Lord.

When the media suddenly discovers this type of music, the general ignorance of what is happening in the alternative Latin music scene is transformed into a bottomless ocean, with all that that implies.

In the concert, the Silvio Rodríguez song was followed by a powerful variety of rhythms. In addition to reggae, the band hit hard with ska, electronic music, and hip-hop, a repertoire similar to Argentinian bands like Todos tus muertos. It all created extraordinary vibrations among the spectators, including those who knew nothing of the music and had turned up only to see Buena Fe, which demonstrated its massive drawing power with several of its most popular songs.

Cuba is currently in the sights of many first class bands worldwide. Unlike other times, there’s no hesitation in publicly declaring an interest in performing on the island. We hope that in the concerts to come, the groups that visit us get as much performance time as they deserve, and the public isn’t left wanting more—above all, those who have waited to see their favorites for so long.