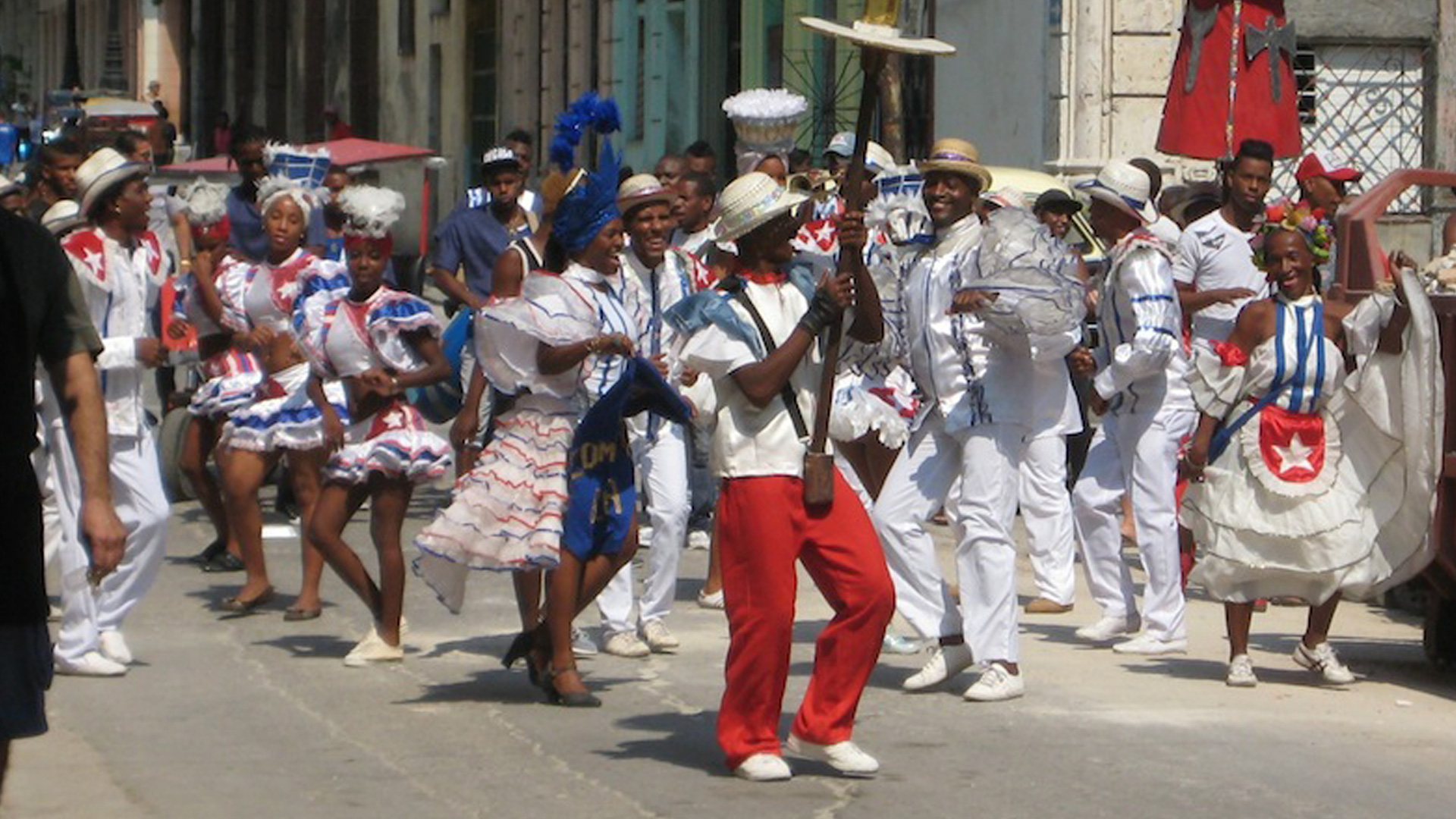 The exhibition’s venue was the Casa Museo José Lezama Lima at 162 Trocadero Street in Centro Habana, where one of the most important Cuban poets and intellectuals of the 20th century developed his many contributions to Cuban culture. In 1969 the young photographer Iván Cañas portrayed him among his books, which were always his most precious stronghold.

Within the varied panorama of exhibitions in the 12th Havana Biennial—known as “The Biennial of the Thaw” for the normalization of Cuba-US relations—Malberti’s presentation was distinguished by two essential elements: its autobiographical reflection about historical memory, and an exquisite expertise in the execution of the works. Malberti is one of those artists who are not dazzled by the post-conceptualism in current Cuban art, and his work reflects a knowing and accomplished hand.

According to critic and curator Maeva Peraza, who has written about Malberti, the artist “can be situated in the precincts of social chronicle. But he doesn’t attempt to establish un retrato costumbrista, a folklorish portrait, nor a sweetened vision of daily life on the island. Instead, he proposes a realism that is above all commited to social engagement. His self-referential pretext doesn’t merely discover an intimate universe. The image he projects is like that of any Cuban, responding to the environment around him.”

Peraza describes Malberti as “a gifted artist of multiple skills,” adding that “we are not faced with a painter or sculptor who limits himself to the techniques of one artistic current or another, but who creates a body of work that gains its validity from its conceptual and anthropological perspective. In this, Malberti’s public art interventions stand out, along with his continued work in environmental art and his commitment to reclaiming a certain commonality, a cubanidad that is easily understood by the general public.”

As his raw materials in Identidad, Malberti uses autobiography and family memory. The artist has selected images from his private archive: family ceremonies, childhood snapshots, photos of his parents (well-known Cuban TV actors), and turns them into documentation of a historical process with which Cuban life was identified for half a century. Integrados o gusanos, “integrated or worms,” was the way Cuban society distinguished the Revolution’s supporters and detractors. There was no middle ground. For the integrados, social mobility was possible; for others, only exile or silence.

Watercolors in the first gallery reflect the transformation of the document into an icon of the past—a past that Malberti and his generation cannot radically rid themselves of, but from which they must distance themselves to look ahead toward an already contradictory future. Masterfully drawn, portrayed as if bronze sculptures, the familial figures acquire a heroic dimension, like the frozen monuments of Soviet Socialist Realism.

Malberti’s autobiographical references are spotlighted in ¿Seré como el Ché? (Will I be like Che?) and Santa devoción (Sacred Devotion). His image as a child Pioneer, and as a teenager fervently clasping a Communist Youth member card, form a shared iconography. If Hemingway was part of the Lost Generation, Malberti belongs to the Children of the Revolution, a generation of more than 100,000 born during Cuba’s 1960s demographic boom, and nurtured in educational institutions funded by the state. After 1967, when Che Guevara was killed in Bolivia, “Seremos como el Che”—“We will be like Che”—became the official slogan of the Revolution’s baby boomers.

In the second gallery, drawings give way to a bronze installation: “Como te cuento mi cuento II,” “As I tell my story II,” 2014. This work, Peraza says, “opens a path of intimacy, in which the artist evokes social states and important moments in Cuban history through his own genealogy. The acid irony of this piece reveals how an individual’s evolution and self-awareness ends in alienation.”

The first version of Como te cuento mi cuento dates from 1994—a sculptural installation charged with freshness and irreverence, down to the choice of material: simple clay, painted with great abandon. The work pursues a parallel between history and family life, between the private and the public, with the artist attempting to find a meeting point between the chronicles of society and intimate family history.

To create that installation, Malberti turned to the Museum of the Revolution. Located in Avenida de las Misiones, near the sea, the eclectic-style building by Belgian architect Paul Belau was the Presidential Palace from 1921 to 1959; by 1970 it had been turned into the museum. In Como te cuento mi cuento, Malberti parodies the museographic strategies used in an institution that, through the display of weapons, costumes, everyday objects, photos, and documents, constructs the most orthodox narrative of Cuba’s political history.

Of the 2014 version, Peraza wrote: “After twenty years, Malberti’s world view and way of conceiving the past underwent a change. The new version of Como te cuento mi cuento suggests other senses and visual routes. The piece is now cast in bronze, giving a certain stateliness and solemnity to the images. The presentation is still charged with history,  but the familial warmth is missing. In its place, a distancing coldness has taken hold. The humor of the previous iteration has been replaced by a grave and shocking rituality. The final result of this journey is doubt—the rupture of the discourses that comprise the individual DNA.”

The exhibition concludes with Identity, 2015, an installation made in epoxy and fiberglass. The figure of the child, repeated in the sculptures, is Malberti’s son, whose appearance seems to conclude this cycle of work dedicated to family memory. With raised hand, he greets the Pioneers who are still shouting “We will be like Che” at the start of each school day. The three figures have been painted in the colors of the Cuban flag. That insignia of the homeland, hanging behind the figures—thanks to the courtesy of the building’s residents—is itself without color. In this, the artist implies that, beyond official symbols, it is Cubans themselves who will define their destinies, surrounded by the uncertainties of the current moment.

The Children of the Revolution grew and matured. They now have children whose fates are not bound up with the traditional slogans and ideals. The time of an epic that was shared by all, and equal for all, has ended. A new generation of protagonists looks to the present, bids farewell to an old Revolution, and proposes a new one in tune with their own times.