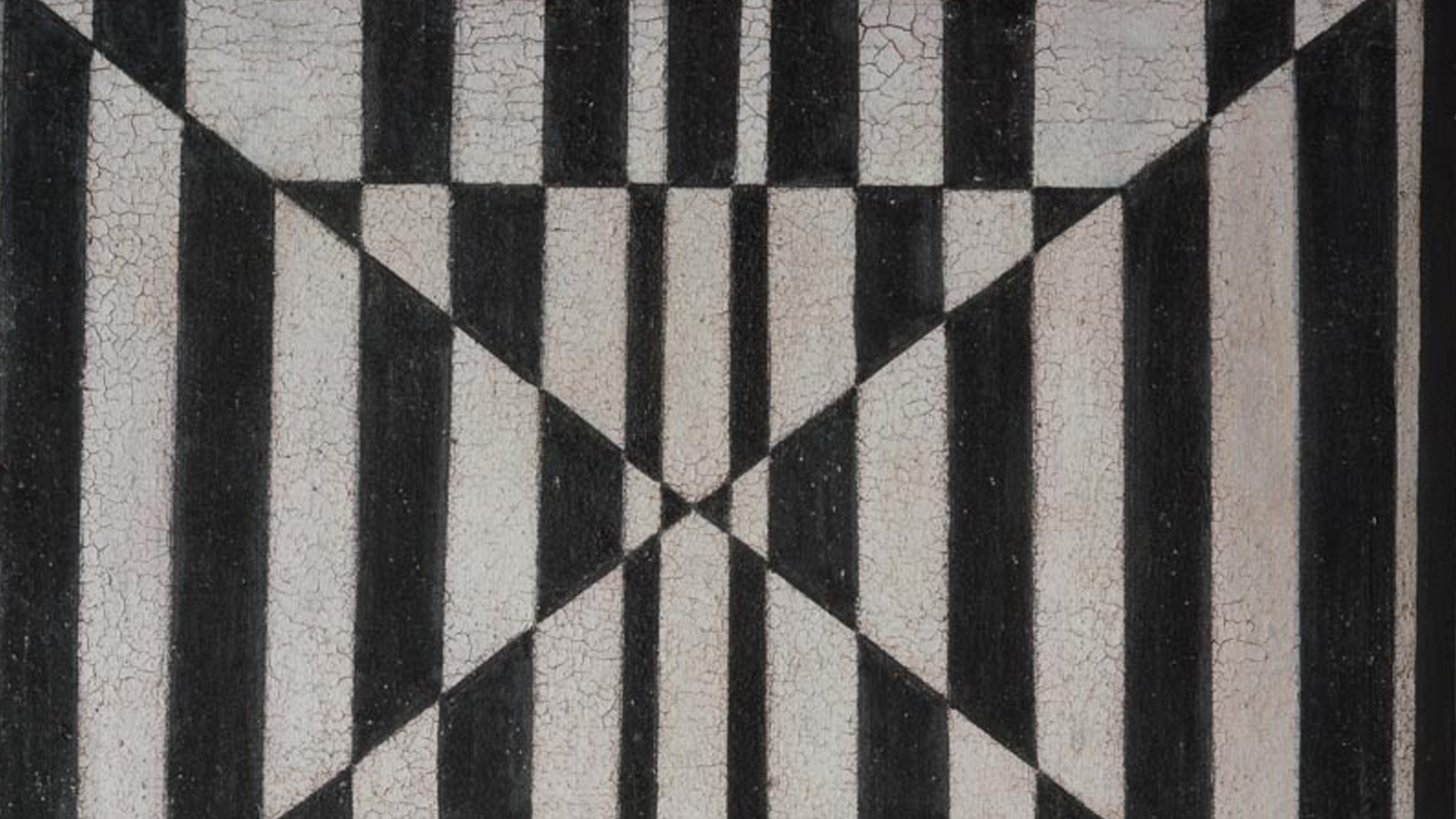 Contemporary Cuban artists delivered strong results in a week that saw a shift in focus toward current and recent works.

The Latin American sales week kicked off with an afternoon auction at Phillips on Tuesday, May 26. There, Tania Bruguera’s Destierro (Displacement), 1998-2003—a sculptural suit of Cuban mud and nails, resembling a Congolese power figure, which had been worn in a performance in the streets of Havana—assumed pride of place as Lot #1. The work went for $81,250, more than double its low estimate of $40,000. (All prices include buyer’s premium.)

Several other lots in the Phillips sale—notably works by Zilia Sánchez, Bruguera, Kcho, and José Bedia—also hit their estimates, with works by Yoan Capote and Iván Capote surpassing their estimated highs.

Just last week, Arrechea was announced as the first Artist of the Year award in the Cuban Art Awards sponsored by the Farber Foundation (sponsors of Cuban Art News), in an event that received global news coverage via AP.

The three Punching Bags works are from a series of eight. “They all related to places I was connected to emotionally: my home in Havana, the gallery building of Art in General in Soho and my studio in Los Angeles,” Arrechea wrote in a statement on the Sotheby’s site. “These pieces represent my permanent fight with memory which eludes me so often. . . On the side of the punching bags, you can see an engraved label with the addresses where the dust [at the bottom] was collected. Should a bottle break, my memories of the place will perhaps be reduced to dust.”

Havana-born Zilia Sánchez continued her streak of recent successes at auction, reaching $75,000—notably above the high estimate of $60,000—for the first lot in the Sotheby’s sale, an untitled shaped canvas from 1971.

Breathe, a 2013 sculpture by The-Merger, more than doubled its low estimate with a winning bid of $50,000. Works by two other young artists, Arlés del Rio and José Eduardo Yaque, also sold above their high estimates.