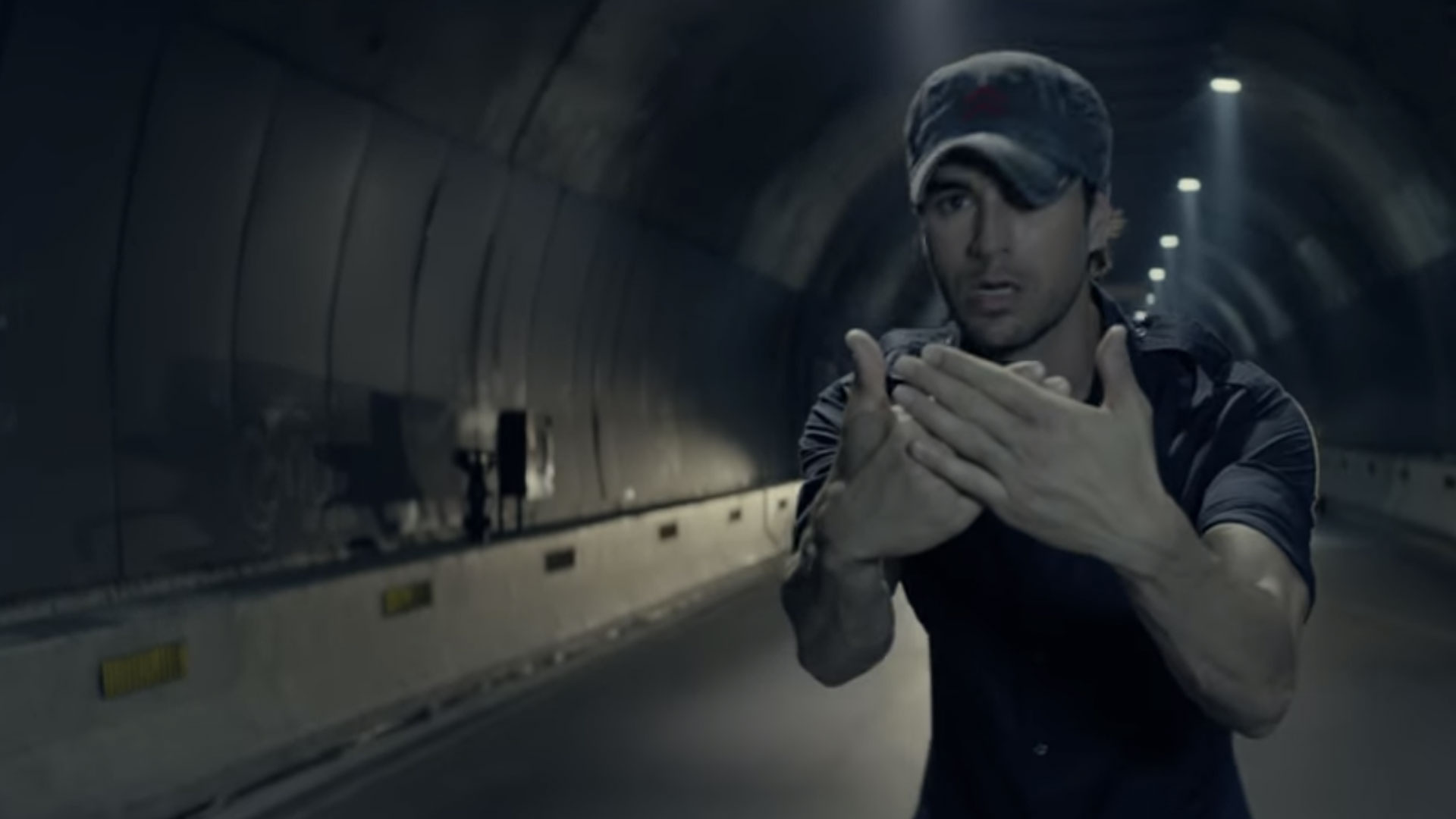 The global super-hit picked up three awards at the Latin Grammys, and it’s the longest-running Number 1 on Billboard’s “Hot Latin Songs.” What happened with the Bailando video at the Lucas Awards?

In two words: It lost.

The Best Music Video of the Year went to Se bota a matar, directed by Ian Padrón and starring the duo Buena Fe and the dance troupe the Havana Queens.

Padrón stirred some controversy in his acceptance speech, in which he called for a review of the award selection process. As he pointed out, it made no sense for a video whose editors, cinematographers, and director received no awards to win the top prize. Padrón praised Alejandro Pérez, director of Bailando, for “having placed Cuba’s name high up around the world.” The official Spanish version of the Bailando video has been watched over 600 million times on YouTube.

Pérez didn’t walk away empty-handed, winning five awards, including Best Choreography for Bailando and Best Cinematography and Best Traditional and Folkloric Music Video for Ivette Cepeda’s Alcé mi voz (I Raised My Voice). That clip may be of added interest to Cuban Art News readers, as it was largely shot at ISA, in the original architecture of the National Art Schools (seen in the award-winning 2011 documentary Unfinished Spaces).

Who should have won is a matter of opinion, and we invite you to decide for yourself. Here are Bailando and Se bota a matar, along with Alcé mi voz, for your weekend viewing.

Happy holidays to all.