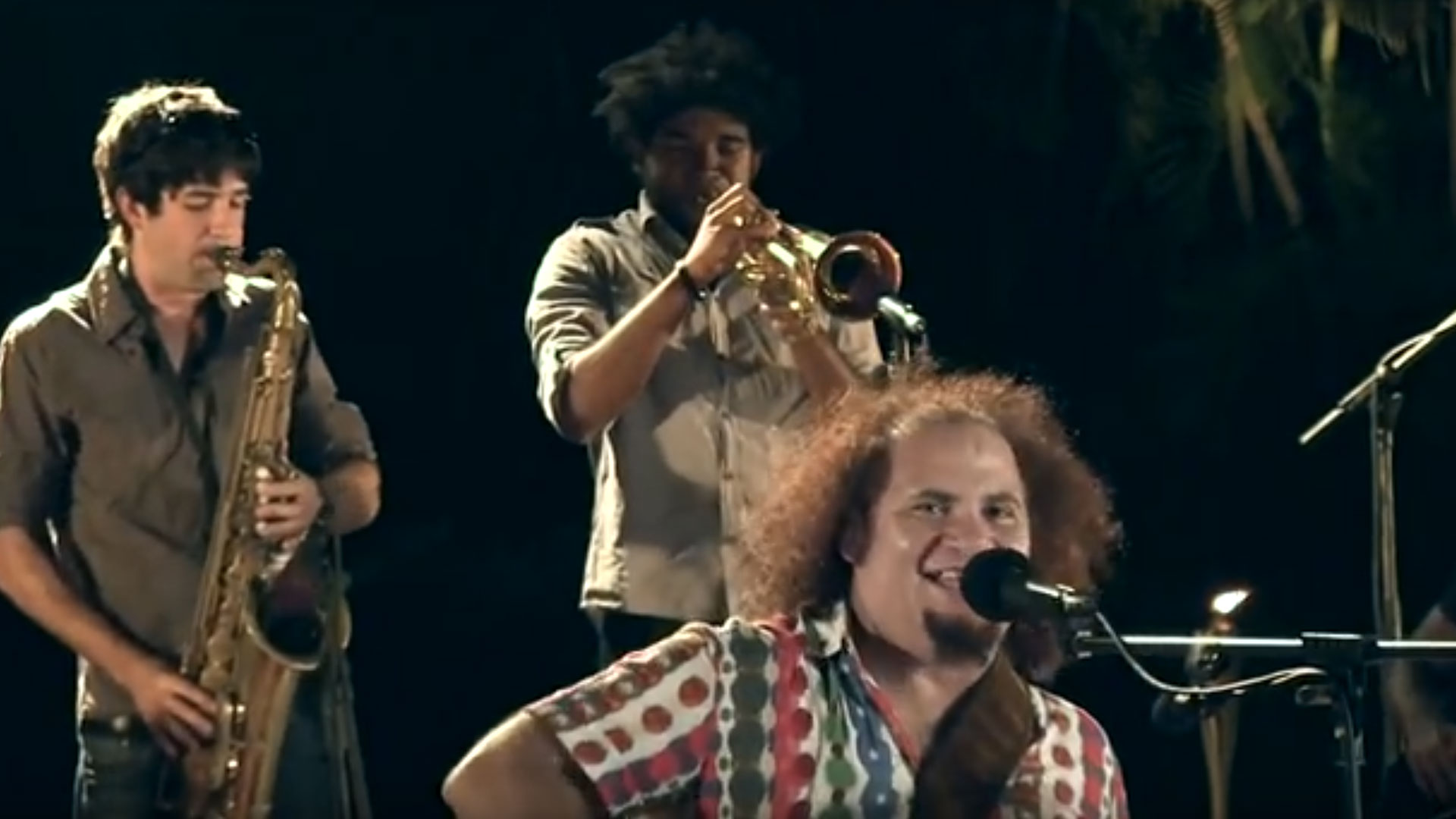 The current buzz in Cuban cinema centers on Ernesto Padrón’s Meñique, the first 3-D animated film to come from the island. Based loosely on José Martí’s adaptation of a French tale, “Poucinet,” by 19th-century French jurist and politcal thinker Edouard Laboulaye, it recounts the adventures of Meñique, a young peasant boy who finds a magic mirror that shows him the girl of his dreams. As he overcomes obstacles, Meñique learns that “Knowledge can do more than force” (El saber puede más que la fuerza). Along the way Meñique encounters a giant, which has prompted some critics to dub the film the “Cuban Shrek.” But director of animation Jerzy Pérez sees it as a “film made in Cuba.” An ICAIC production, co-produced with Spanish and Venezuelan companies, Meñique, features a soundtrack directed by Edesio Ale­jandro, with original songs by Silvio Rodríguez.

Other feature films to watch for on the festival circuit:

Bocaccerías habaneras by Arturo Sotto garnered the Coral Award for Best Screenplay and the Popularity Prize at the 35th International Festival of New Latinamerican Cinema, held in Havana. Released in Cuba in June, the comedy—which the director calls a divertimento—is based on three stories from The Decameronby the 14th-century Italian writer Giovanni Boccaccio. The plot is framed as an author, suffering from writer’s block, pays people to come to his house and tell him stories in the hope of finding something interesting to include in his work. The city of Havana is very much a character in the film.

Currently in post-production, Venecia, the latest film from Enrique “Kiki” Álvarez, focuses on the adventures of three young hairdressers who embark on a shopping spree with their paychecks that turns into an all-night adventure. The next morning they end up broke, but with the dream of opening their own beauty salon, named for the Italian city of canals. With a script by Claudia Muñiz, who also plays one of the leads (along with Marianela Pupo and Maribel García), Venecia offers a largely improvised look at the challenges of being a woman in Cuba today. Muñiz also starred in Álvarez’ previous film, Jirafas (Giraffes, 2013). Because of the improvisational nature of the film, Álvarez elected to make Venecia as an independent production, relying on crowdfunding—a recent development in Cuba.

Gerardo Chijona’s La cosa humana, a comedy from the director of Boleto al paraíso (Ticket to Paradise) and Esther en alguna parte (Esther Somewhere), began shooting in April. Literature and crime converge when a petty criminal (Héctor Medina) steals a bag containing a manuscript and conceives the idea of becoming a writer, with a notorious crime boss (Enrique Molina) as his patron. According to Chijona, the film, co-written with Francisco García González, was inspired by movies rather than real life, including Woody Allen’s Bullets over Broadway, The Godfather, The Sopranos, and films of the Coen brothers.

Although not a Cuban production, Return to Ithaca (Retour à Ithaque), by French director Laurent Cantet, is based on a story by Cuban author Leonardo Padura who co-wrote the script with Cantet. It was filmed in Havana, where five friends meet to celebrate the return of Amadeo, who has been living in exile in Madrid for the past 16 years. Return to Ithaca features a cast of Cuban actors, including Jorge Perrugoria, Alberto Pujols (Amadeo), Pedro Julio Díaz Ferran, Fernando Hechevarria, and Isabel Santos. First stop on the international festival circuit is the Venice International Film Festival in late August, followed by Toronto and San Sebastian in September.

Documentaries by Cubans and Cuban-Americans are also an important part of the recent production schedule.

ICAIC presented several documentaries as part of its 55th anniversary celebrations, including two on musical topics. Yo sé de un lugar (I Know a Place) is a profile of noted musican Kelvis Ochoa, directed by Swiss filmmaker Beat Porter. Pablo Massip offered Me dicen Cuba (They Speak of Cuba), in which some 70 musicians from the Cuban avant-garde comment on such topics as homeland, family, friendship, and heroism. And in Humberto, Carlos Barba Salva explores the life and work of celebrated filmmaker Humberto Solás (1941-2008), who directed Lucia (1968) and Cecilia (1982), among other classics of Cuban cinema.

Music is also the focus of A todo color: Borrando distancias con Rock n’ Roll y Timba (Full Color: Erasing distances with rock ‘n’ roll and timba), a work-in-progress by Cuban-American filmmaker Randy Valdés (b. 1986, Cuba), which traces the creative and personal journey of musicians who disseminate their art beyond Cuba and “how their influence defines the artistic language of the Cuban cultural diaspora.” A todo color was commissioned by FUNDarte as one of the 2014 Knight New Works, a grant program that supports new creative endeavors by local Miami artists. View the trailer on YouTube.

In her most recent documentary OFF_LINE (2013), Yaima Pardo tackles the hot-button issue of access to information, new technologies, and the Internet in Cuba, using a fast-paced sound and image collage of interviews, graphics, fragments of web pages, TV broadcasts, and street scenes to visualize the “communicative potential” of the Internet. The 40-minute documentary was an official selection of the 13th ICAIC Young Sample in April, and can be viewed (in Spanish) on YouTube.

Opening in New York in September: Alumbrones, by South African filmmaker Bruce Donnelly, explores life in Cuba today as seen through the eyes of twelve Havana artists of diverse social and cultural backgrounds, ranging in age from 18 to 65. Alumbrones (unexpected, short-lived bursts of light) premieres at the Quad Cinemas on September 12.