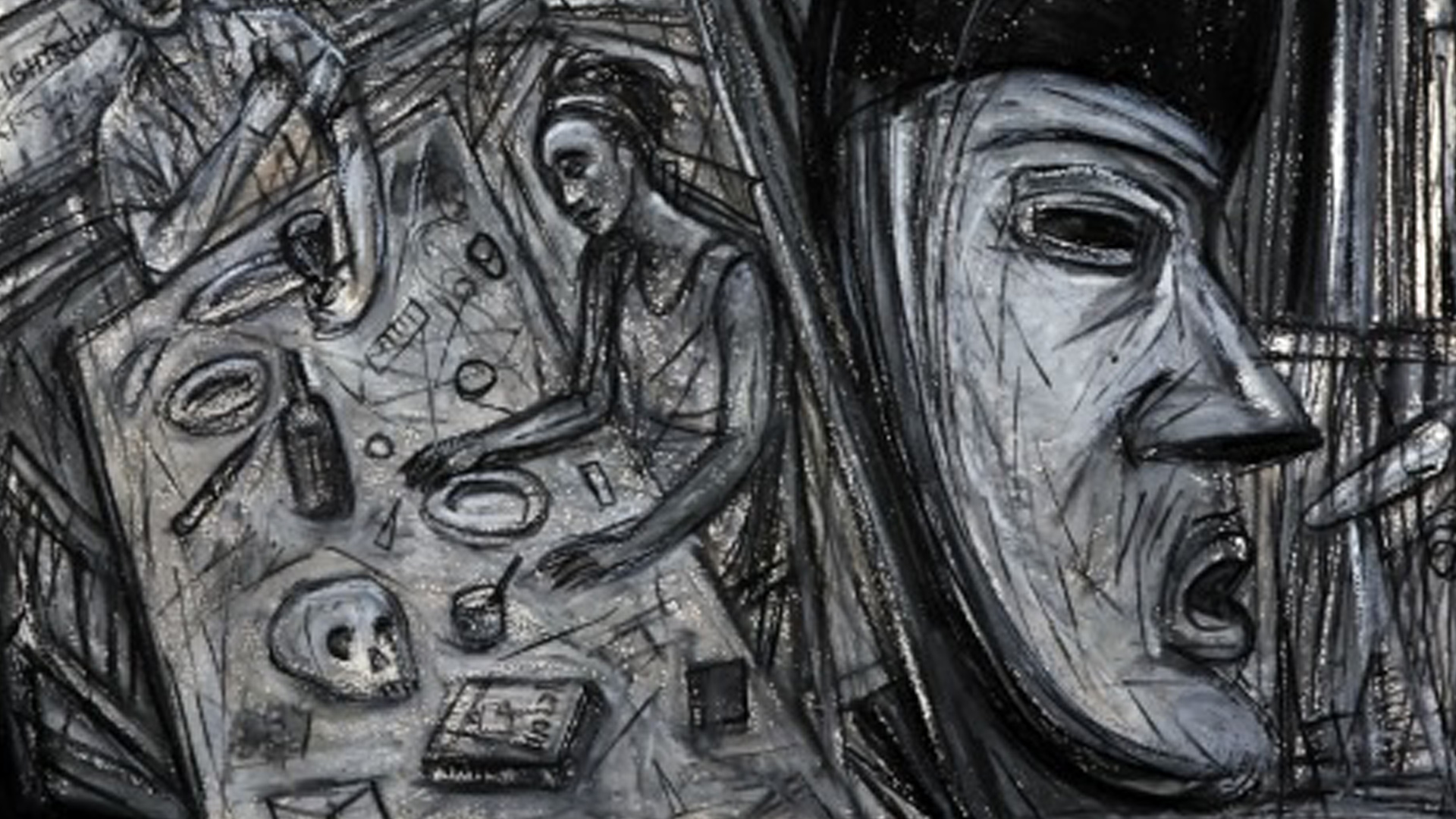 Socialist Nature in Linz. Tomorrow, July 2, Diango Hernández opens this solo exhibition at the Oberösterreichisches Landes Museum in Linz. The show is something of an homage to the German documentarian Eugene von Gundlach and his exploration of the flora and fauna of the socialist countries, especially the circumstances of his 1970 trip to Cuba. Tomorrow night’s opening reception begins at 7; the show runs through September 7.

Next week in Havana. On the heels of Adonis Flores’s solo show (see Closing Soon, below), Galería Habana presents an exhibition of recent paintings by Carlos Alberto Garcia. Opening Friday, July 11, the show runs through August 22.

And in Fort Lauderdale. At the Museum of Art Fort Lauderdale, The Miami Generation: Revisited takes another look at a pivotal 1983 exhibition and the nine artists who participated in it—part of the first generation of Cuban artists to receive their artistic education in the U.S. Addressing such issues as exclusion, conflicting cultural demands, and sexual identity, the show features work by Mario Bencomo, María Brito, Humberto Calzada, Pablo Cano, Emilio Falero, Fernando García, Juan González, Carlos Maciá, and César Trasobares. The opening night reception on Saturday, July 12 runs 7 to 9 p.m. at the museum, where The Miami Generation: Revisited remains on view through September 21.

Fabelo in Southern California. This past weekend saw the opening of Roberto Fabelo’s first solo museum exhibition in the U.S. At the Museum of Latin American Art in Long Beach, CA, Fabelo’s Anatomy presents 20 hand-colored ink drawings done on pages from an antique anatomy text, as well as four large paintings on Chinese silk, a bronze sculpture, and other works. Curated by Juan Delgado Calzadilla, the show runs through September 28.

Mujeres in Miami. Last week also saw the opening of Mujeres al borde de una Isla / Women at the Edge of an Island at Aluna Art Foundation. With work by 23 Cuban women artists, the show explores issues of national identity, biculturalism, and uprootedness as part of the experience of migration. Co-presented by Aluna and the Cuban Museum, the exhibition was curated by Jesús Rosado and Ileana Fuentes and includes such artists as Maria Brito, Margarita Cano, Consuelo Castañeda, Elizabeth Cerejido, Ana Albertina Delgado, and Clara Morera. On view through August 8.

And Prints and Portfolios. Kicking off last week at Miami’s Pan American Art Projects, Hot off the Press offers a selection of prints, posters, artists’ portfolios, and other works on paper, as well as rare and out-of-print books. Among the works on view: Urban Jungle, a serigraph by Luis Cruz Azaceta, produced by the gallery, a special edition of Azaceta’s portfolio Personajes, published by the gallery, the artist’s portfolio La Jungla by Kcho, and a portfolio of serigraphs by Gustavo Acosta. On view through August 15.

Malos Pasos in Havana. At Galería Habana, this solo exhibition by Adonis Flores reaches the end of its run this Friday, July 4. The show features photography, sculpture, and video. As in much of his previous work, the artist uses the visual and material arsenal of the military to wryly comment on the dynamics of global society, war, and the inner conflicts of individuals faced with such challenges.

And Paraíso too. Also in its final days is A este lado del paraíso (This Side of Paradise), a group show at El Reino de este Mundo Gallery in the Biblioteca Nacional. Curated by Darys Váquez and Sandra Sosa, the exhibition reflects on the problems of Cuban society and its transformations. The works share a common perspective: “subjectivity as a critical element in the relationship of paradise versus reality.” Close to two dozen artists are participating in the show, among them Yunior Acosta, Diana Fonseca, Ricardo G. Elias, Ernesto Leal, Pedro Pablo Oliva, Eduardo Ponjuán, Lázaro Saavedra, and José A.Toirac. The show closes this coming Monday, July 7.

Angel Delgado in Las Vegas. At Amanda Harris Gallery, the solo show Angel Delgado: Constancyfeatures the artist’s drawings, paintings on handkerchiefs, and soap sculptures. These pieces continue the artist’s explorations of the restrictions and controls imposed on human beings in contemporary society, which were initially inspired by his imprisonment in Havana years ago—due to a controversial work of performance art—and the artmaking materials available to him in those circumstances.

Impact and Legacy in Miami. Celebrating a major milestone, Impact and Legacy: 50 Years of the Cintas Foundation showcases works donated to the Cintas Foundation Fellows Collection by recipients of the foundation’s annual artist fellowships. Works on view include contributions by Teresita Fernández, José Bedia, Carlos Alfonzo, Luis Gispert, María Martínez-Cañas, Félix González-Torres, and Andrés Serrano, among others. The exhibition runs through Saturday, July 12.

Mendive in Tenerife. In Santa Cruz de Tenerife in the Canary Islands, Galería Artizar joins the celebrations of the artist’s 50-year creative career with Pequeñas Fugas (Small Escapes), a suite of ten recent paintings. On view through Saturday, July 19.

Miranda in Miami. At Diana Lowenstein Gallery, Ibrahim Miranda: Diarios de una Isla presents a series of works that reference, and are created on, maps of the island. “Recycling is the basis of the Cuban domestic culture,” observes Ibrahim Miranda in his statement about the show. “That is why I use maps as a reference center of the daily life of my physical space . . . and from other places or cities that I always visit with an artistic objective.” See a photo-walkthrough of the exhibition on the gallery website. On view through July 31.

And Arturo Rodríguez. Rodríguez puts his sleepless nights to better use than most of us, turning those contemplative or anxious hours into a series of drawings that curator Juan A. Martínez describes as the artist’s “most daring.” Inspired by those stolen hours, and the poetry of nine poet-friends, Arturo Rodríguez: The School of Night coincides with the launch of a limited-edition book that brings the drawings and poems together. On view through August 24 at the Frost Art Museum.

From Havana, a call for entries. To end this summer tour, we’re pleased to report the call recently launched by artist Nestor Siré as part of his show Enlace Compartido (Shared Link), which will be presented on the occasion of the Sexto Salón de Arte Contemporáneo Cubano (6° SACC, Sixth Salon of Contemporary Art). Siré and the chosen artist will collaborate on a work, sharing participation in the event. The call is open to artists living in Cuba and abroad. For more details, visit the project website.