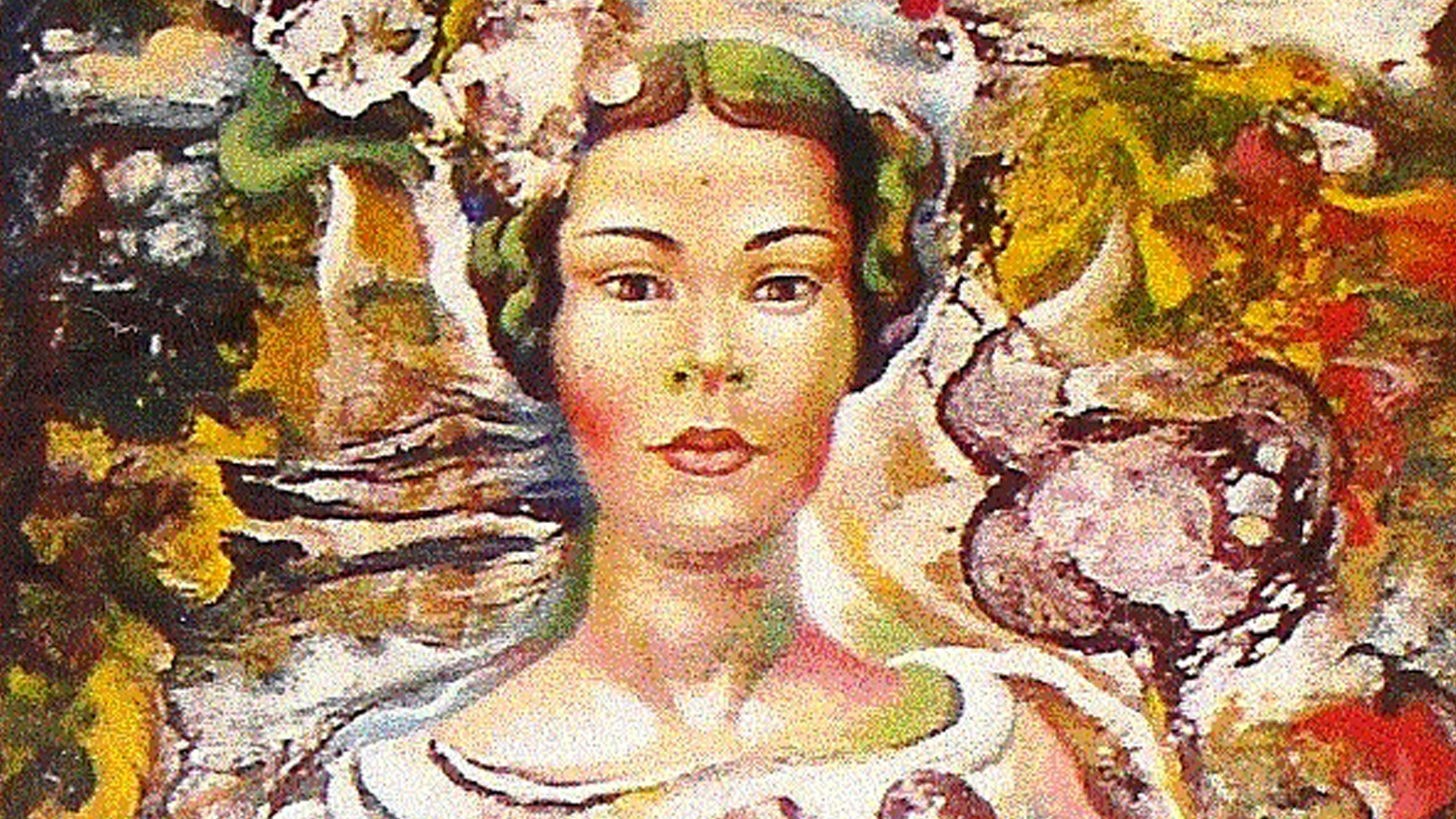 Will the momentum of this month’s record-breaking contemporary art sales carry over to next week’s Latin American auctions? How about Lygia Clark’s acclaimed retrospective now on view at MoMA? And what effect might they have on Cuban art? Here’s a look at the upcoming sales at Christie’s, Sotheby’s, and Phillips.

For Cuban art it’s an interesting auction season, with two vanguardia works that haven’t come to market in decades. Wifredo Lam is largely represented by works on paper, though there’s also one oil on canvas with a substantial estimate. Auction-room mainstay Tomás Sánchez has a total of seven works at Christie’s and Sotheby’s, from gouaches carrying modest estimates to large-scale canvases with top estimates in the $300,000-$450,000 range.

Cuban art is most strongly represented in the Phillips sale, where roughly a fifth of the lots on offer are by Cuban artists. At Phillips, the selection is heavily weighted toward contemporary art; the other two auction houses are offering largely 20th-century works, and Cuban art comprises a much smaller percentage of the overall sales.

The first sale—and at 247 lots, the largest—is Christie’s, which will be held in two daytime sessions at 11 a.m. and 3 p.m. on Wednesday, May 28. Some 35 lots are by Cuban artists, primarily 20th-century and vanguardia. The top Wifredo Lam of the season is here: Lot 192, an untitled 1964 painting carrying an estimate of $500,000-$700,000. In all, Christie’s is offering seven lots by Lam, mostly works on paper but also including an editioned dinnerware set.

The top Cuban lot after the Lam oil painting is Lot 43, Head of a Woman, a 1942 oil by Mario Carreño estimated at $180,000-$220,000. Works by Eduardo Abela, René Portocarrero, Mariano Rodríguez, Cundo Bermúdez, and Loló Soldevilla are also offered.

Among contemporary artists, four works by Tomás Sánchez are included in the sale, as well as three by Julio Larraz, and single works by Roberto Fabelo, José Bedia, and Kcho.

The Sotheby’s sale opens later that day with an evening sale at 7:30. Of the 188 lots on offer, roughly ten percent are by Cuban artists, mostly 20th-century. The headliners here are two vanguardia paintings from the collection of Eduardo and Dori González: a 1943 portrait by Mario Carreño of his wife, the arts patron and gallerist Maria Luisa Gómez Mena (profiled in our recent two-part series), estimated at $350,000-$450,000; and Tres Músicos, a 1943 oil by Cundo Bermúdez, estimated at $200,000-$300,000.

Sotheby’s three lots by Tomás Sánchez include two modestly estimated gouaches and a 1995 canvas, Retorno al Palmar de la Laguna, estimated at $350,000-$450,000. Contemporary art in the sale include two photo-based works by Carlos Garaicoa, a sculpture by Agustín Cárdenas, and a canvas by Rafael Soriano.

Phillips closes out the auction week with a sale on Thursday, May 29, at 4 p.m. At 103 lots, it has the highest percentage of Cuban works, weighted toward contemporary artists. Only three of the lots are by vanguardia artists, including attractively estimated works by Carlos Enríquez and René Portocarrero. Among Cuban artists, a sculpture by Carlos Garaicoa is the top lot with an estimate of $30,000-$40,000. Other lots include an early oil painting by Manuel Mendive, works on paper by Los Carpinteros, and pieces by Tania Bruguera and Rubén Torres Llorca.