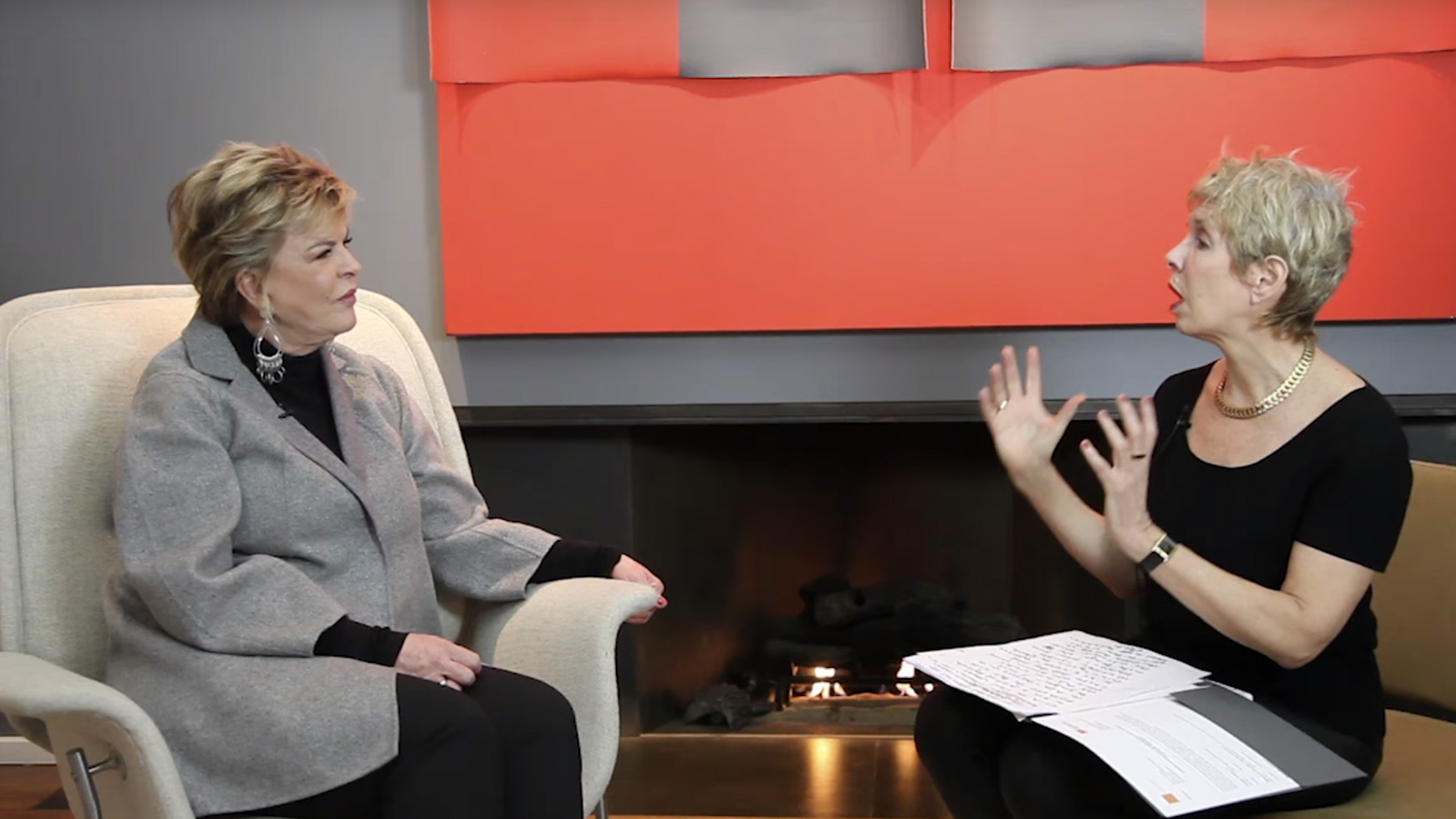 Last month, the art and auction website Artnet posted a video interview with Ella Fontanals-Cisneros, on the occasion of the opening of Permission To Be Global: Prácticas Globales: Latin American Art from the Ella Fontanals-Cisneros Collection at the Museum of Fine Arts, Boston. The exhibition debuted last December at the Cisneros Fontanals Art Foundation in Miami, during Art Basel.

Fontanals-Cisneros was interviewed in English by Deborah Ripley, Artnet’s senior specialist in contemporary art. And while the exhibition features more than 60 artists from all of Latin America—Mexico, Central and South America, and the Spanish-speaking Caribbean—the Cuban-born Fontanals-Cisneros frequently brought Cuban art and artists into the conversation.

Ripley opens the interview with a question about the exhibition title, which she found both provocative and somewhat political. Why, after all, is “permission” needed?

“For us in Latin America it has been a slow process of being accepted as part of that community of art in the world,” Fontanals-Cisneros explains in the video. “Latin America has always been like some areas of the world, like Asian art or like Eastern European art, named in a certain way, by the region. So now we are global. Are the artists prepared to be global, and do they think the way other artists think in the world? I think we do, and this exhibition is a very clear way of explaining what’s happening in Latin America with this art. And of course, being given permission to be part of that community is what we are asking.”

In response, Ripley brings up the case of artists from Latin America who live elsewhere in the world, and cites Ana Mendieta as an example. “Is she a Latin American artist in your opinion?” Ripley asks.

The question provokes some interesting reflection from Fontanals-Cisneros. “This is one of the examples of global art,” she says. “[Mendieta] is Cuban, and she was born in Cuba. When [Operation] Peter Pan happened, her parents stayed in Cuba; the children were sent without the parents. . . . She came to the United States and she was raised here, but she’s Cuban. I don’t know why,” she adds, but “Cubans feel always that they are Cuban. No matter where they are, they are Cuban.”

Fontanals-Cisneros reflects on her own life. “Myself, I was born in Cuba,” she says. And right now my experience is, I’m coming back, I’m trying to help the Cubans, the artists. . . . Some other artists come from other parts of the world and they fit into the American community, they merge into that. I don’t know why, [but] the Cuban community is different. They always think they’re Cuban, in a way.”

If you live in the United States and you’re Cuban, what will happen mostly will be that you will experience the American way of life, in a way—even though your roots are…whatever. For Ana Mendieta, I don’t know. It was very traumatic for a child to come without their parents to a different country. So I guess that Cuba was in her mind all the time. And she came back to Cuba, to do art in Cuba too, before she died.”

Fontanals-Cisneros is particularly enthusiastic about “Occupied Geometries,” the section of Permission To Be Global that deals with abstraction. “Latin America has had a tradition of abstraction,” she explains. “There was a very big movement, and a big part of the collection is based in Latin American abstraction.” After discussing abstraction in Venezuela and Brazil, she brings Cuba into the conversation. “It was a very big surprise for me, three or four years ago, to find in Cuba a concrete movement that nobody knew, or very little [was known about,] because abstraction was prohibited in Cuba when the Revolution arrived. But it was a short movement. It started with Loló Soldevilla in the 1950s—1957, even though she was painting before. It was a very sophisticated movement, with fantastic things. They even did objects that move—what Lygia Clark did in Brazil in the 1960s, they started doing in the 1950s, in 1956, ’57.”

Here’s the full 17-minute Artnet video, in English. Permission To Be Global: Prácticas Globales: Latin American Art from the Ella Fontanals-Cisneros Collection runs through July 13 at the Museum of Fine Arts, Boston.