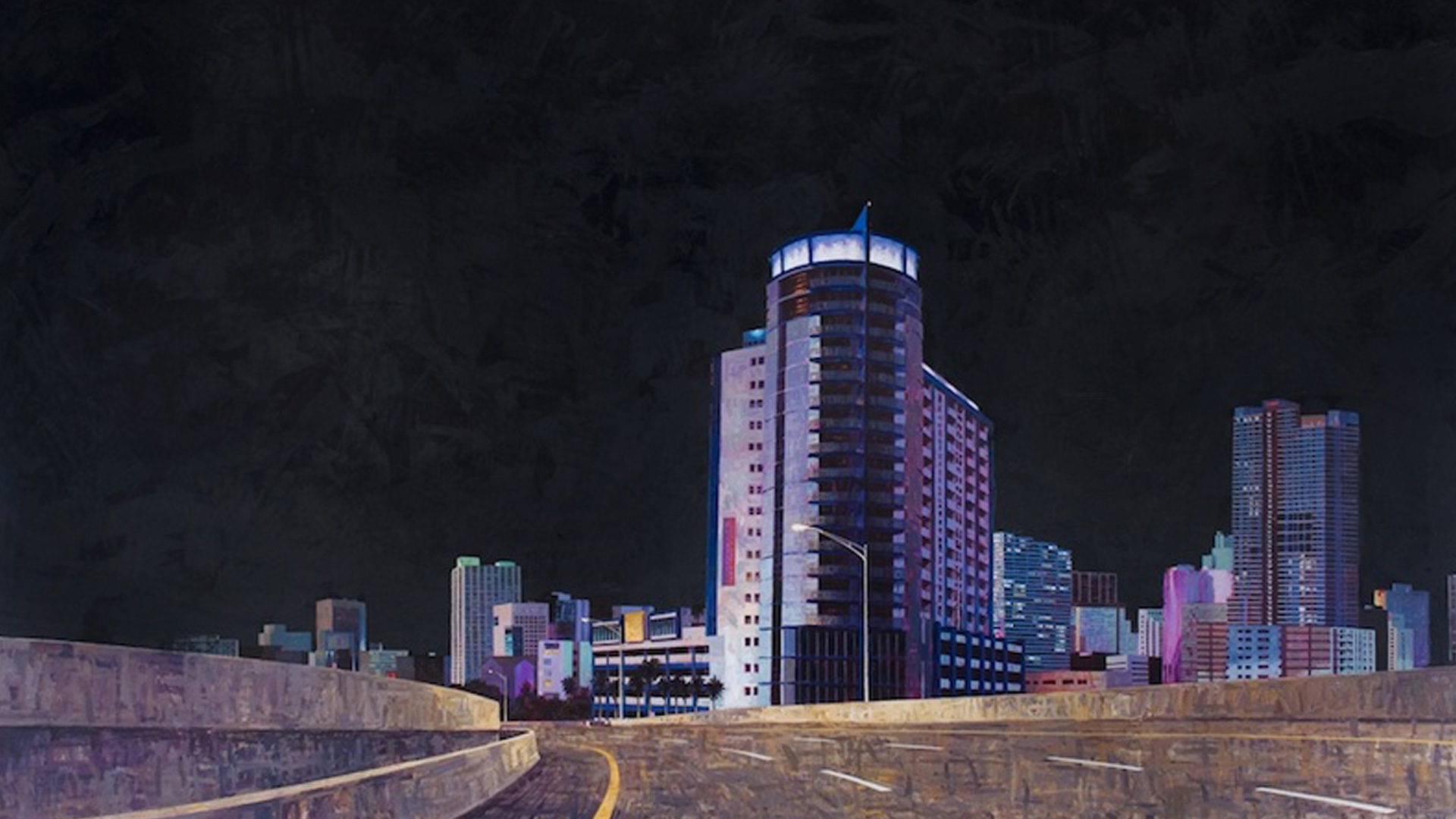 Dios los cría at Factoría Habana. He’s internationally known as a photographic artist; now René Peña has turned his hand to curating. In Dios los cría (God Created Them), Peña gathers together the work of artists from different generations who have influenced him in one way or another. In the process, he questions the role of the curator as a judge of quality and merit. Artists in the show include José Ángel Toirac, Marta María Pérez Bravo, Raúl Cañibano, and Aimée García, among others. Dios los cría runs through early April at Factoría Habana.

And a quick detour to London. If you’re in London for Art London 14 at the end of the month, be sure to stop by the Galería Habana booth, February 28-March 2. And while you’re at it, swing by Ben Brown Fine Art, where Yoan Capote: Emotional Objects, the artist’s first solo London show, has been held over through February 25.

Lo que sucede conviene at Galería Servando. You’ve got a little over a week to catch this group show, which tackles the theme of memory as a tool for constructing and analyzing one’s personal reality. Showcasing art by Celia & Yunior, Carlos Garaicoa, Lázaro Saavedra, Reynier Leyva Novo, Eduardo Ponjuán, and José Ángel Toirac, the exhibition runs through next Wednesday, February 12.

Azúcar at the Biblioteca Pública Rubén Martínez Villena. This public library, located on the Plaza de Armas in La Habana Vieja, traditionally starts the new year with a poster show: in this case, the graphics promoting the annual sugar harvest in the 1960s, ’70s, and ’80s. Some 30 posters spotlight the work of such designers as José Papiol, Daysi García López, Humberto Trujillo Pardo, Jesús Forjans, and René Mederos. The show runs through this Sunday, February 9.

Cuban America in New York. The work of 35 artists—Cubans living on the island, and first-, second-, and third-generation descendants of Cuban emigres—come together in a multifaceted, complex look at what it means to be Cuban, American, and Cuban-American in the 21st century. Curated by Yuneikys Villalonga and Susan Hoeltzel, the show also features a video component curated by Meykén Barreto, and a series of special programs presented by Elvis Fuentes. Artists on view range from Yoan Capote, Glexis Novoa, and María Magdalena Campos-Pons to Abelardon Morel, Emilio Pérez, Geandy Pavón, Los Carpinteros, and Teresita Fernández. Cuban America: An Empire State of Mind opens today at the Lehman College Art Gallery in the Bronx, where it runs through May 14. Mark your calendar for the reception next month on March 17, 6-8 p.m., featuring a presentation by performance artist Carmelita Tropicana, and a panel discussion moderated by Elvis Fuentes on March 18 at 6 p.m.

Elio Rodríguez in Chelsea. Joining a roster of artists from Germany, Bulgaria, the Netherlands, Mexico, Scotland, and elsewhere, Rodríguez’s work is on view in Painting and Sculpture at 532 Thomas Jaeckel Gallery through Saturday, February 15.

Wifredo Lam in Miami. In searching out works for a new exhibition, gallerist Gary Nader didn’t have to look any farther than his own holdings. Opening Saturday, February 13, Wifredo Lam and the Great Cubans from Gary Nader’s Collection features some 50 works by more than two dozen artists, from Agustín Fernández to Manuel Mendive, Rafael Soriano to Tomás Sánchez, and Lam himself. The opening reception starts at 7 p.m. at Gary Nader Art Centre, and the show runs through March 30.

Made in Miami. Pan American Art Projects turns the spotlight on artists who, though achieving their initial fame elsewhere, now call the city home. Two of the four—Gustavo Acosta and Carlos Estévez—are Cuban-born, as is Gory (Rogelio López Marín), whose Es Solo Agua en la Lagrima de un Extrano (It’s Only Water In a Stranger’s Tear) is on view in the gallery’s project space. The show runs through April 19.

Global Cuba Fest in Miami.  This Friday night, February 7, Global Cuba Fest hits town with performances by Cuban singers Yusa and Danay Suárez—then doubles back on Saturday with the Grammy-nominated, 2011 MacArthur “genius award”-winning percussionist Dafnis Prieto. Both concerts are at 8 p.m. at The Light Box in Wynwood.