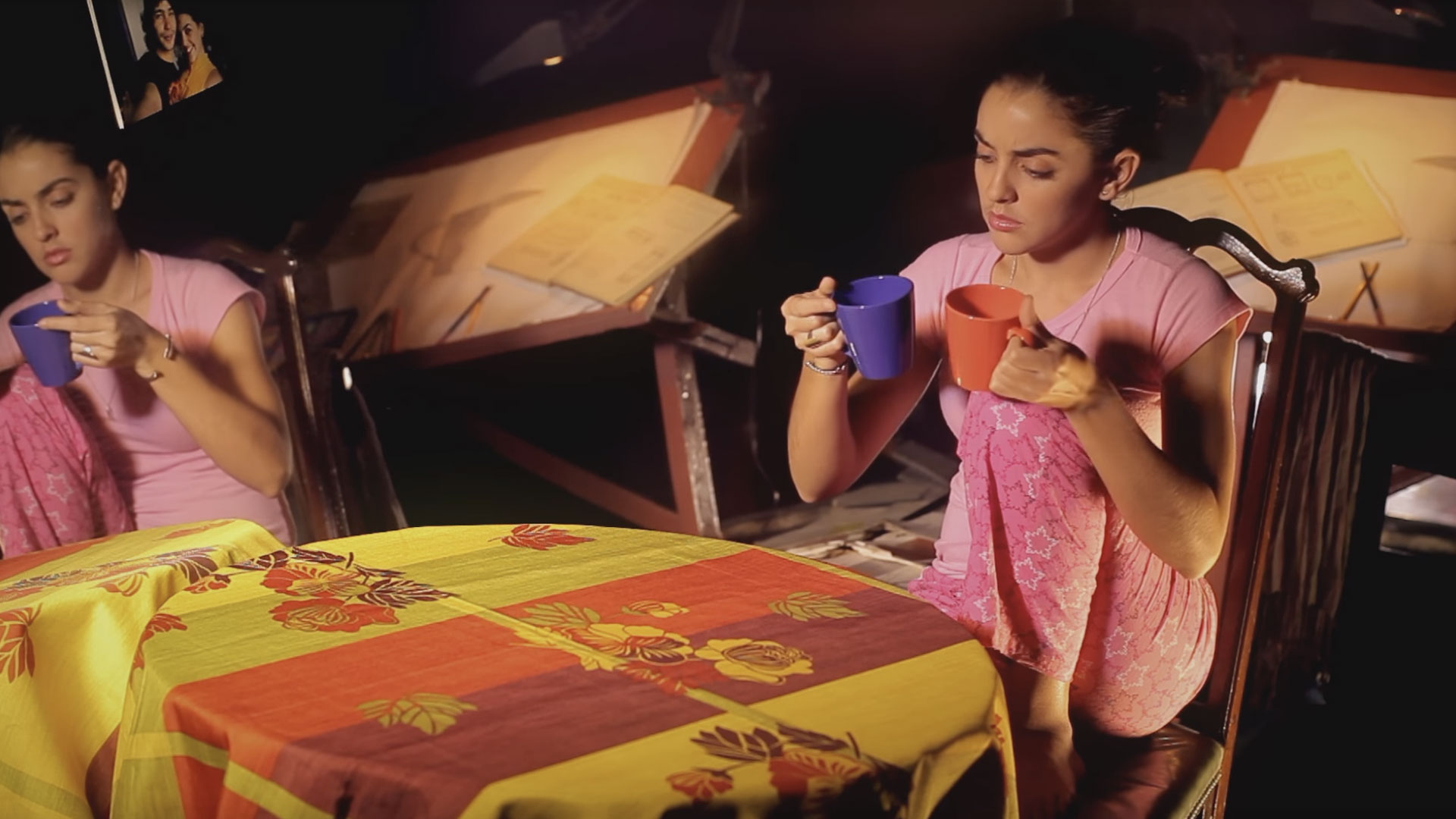 In 2011, Cuban Art News published an interview with Cuban singer Rochy Ameneiro, who performs primarily trova and nueva trova traditions. In the two years since then, Rochy has combined her musical career with other passions, notably anti-violence campaigns, and experimenting with using music as a vehicle of social change. Her latest music video Quisiera, her contemporary interpretation of a song by Gerardo Alfonso, is an excellent example of melding successful music with a social message.

This inventive music video received five nominations for the Lucas, Cuba’s most important music video awards. Quisiera was performed as part of the Todas Contracorriente national tour of Cuba, headlined by Rochy and presented in collaboration with by Dr. Julio César González Pagés of Red Iberoamericana de Masculinidades. Rochy was joined by local artists in the 17 cities where they performed, as well as by her son Rodrigo Garcia, who is studying piano at the Conservatorio Amadeo Roldan. The concerts were well-received by young men and women throughout Cuba, and were supplemented by workshops at eight art schools, which reached nearly 4,000 students and professors. In each case, a participating student was invited to join Rochy on stage at the following concert.

Rochy sees the song and video as promoting “the acceptance of diversity,” as well as being a component of an anti-violence campaign. She conceives this as a response to the increasing glorification of violence and misogyny in musical genres like reggaeton that has become increasingly popular throughout the Caribbean, including Cuba. Since music is never value-neutral, Rochy believes that it is important to draw attention to the effects of music and its content, and the importance of music in creating our social environment. To this end, she began the Todas Contracorriente project for both men and women to increase awareness of domestic violence in a positive way, through music, concerts, and youth workshops.

As domestic violence is a problem all over the world – and Cuba has relatively low rates – Todas Contracorriente hopes that their model of using music to engage the public, especially young men and women, will be of use in many countries. The organization is branching out internationally and partnering with singers from other countries, including Mexico’s Julieta Venegas. On October 7, 2013, Rochy, along with collaborators Julio César González Pagés and U.S. filmmaker Catherine Murphy met with UNITE, the UN’s campaign to end violence against women, in New York. They had fruitful discussions on using Todas Contracorriente as a template for engagement in other countries, so stay tuned to see if Rochy’s creative melding of music and social education will spread around the world.