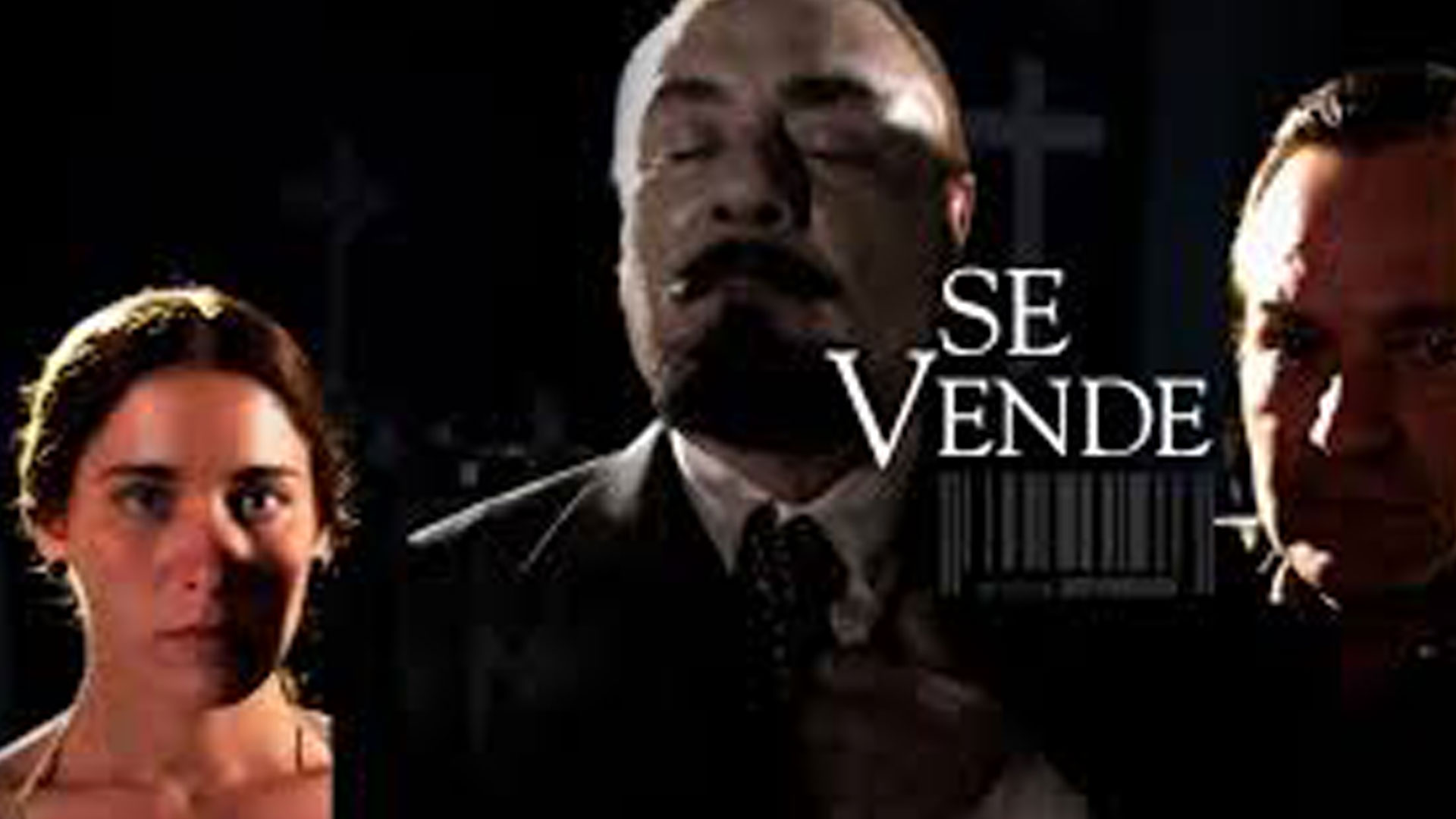 Una Noche opens in U.S. theaters this month. Released by IFC Films and presented by U.S. director Spike Lee, this first feature by London-born and New York-based director Lucy Molloy premiered last year at the Tribeca Film Festival in New York and the Berlin International. The tension-filled story captures the sights and sounds of Havana, and the frustrations of young Cubans. Teenager Elio is torn between his loyalty to his twin sister, Lila, and his friend Raúl who is fleeing from the police. The three take a desperate gamble, attempting to reach Florida on a flimsy home-made raft. Una Noche opened in New York and Miami on August 23, with ten more cities to follow. It’s also available on iTunes.

Pablo wins big in NYC International Film Fest. Yosmani Acosta’s debut feature, Pablo, received a Best Director award in the New York City International Film Festival in May, while actor Omar Franco nabbed the Best Supporting Actor prize. The first feature film shot in Camagüey, Pablo recounts the heartbreaking story of a young boy (played by Javier Díaz Varona) who, after the deaths of his mother and grandmother, is sent to live with his abusive and criminal father. The experiences of this sordid environment will forever change young Pablo. The duo Buena Fe provides the theme music for the film. No U.S. release date as yet.

New Perugorría film in production. Last month, the Cuban Film Institute (ICAIC) announced that Jorge Perugorría has begun shooting a new film on location in Havana. Provisionally titled Fatima o el Parque de la Fraternidad (Fatima or the Park of  Brotherhood), the film is based on a short story by Cuban writer Miguel Barnet, which won the Juan Rulfo Prize in 2006. It will star Carlos Enrique Almirante as a transvestite who cruises the streets of Havana, and will also feature performances by Broselianda Hernández, Néstor Jiménez, Tomás Cao, and Mirtha Ibarra, among other leading figures of Cuban cinema.

Icarus Films to distribute Cuban docs. Icarus Films has acquired North American distribution rights to eleven Cuban productions handled by Americas Media Initiative. This collection of independently produced documentaries includes, among other titles, Ernesto Pérez Zambrano’s Major Leagues? (¿Grandes Ligas?), an exploration of the Cuban National women’s baseball team, featured in one of our Update columns this summer; Gustavo Pérez’s They Would All Be Queens (Todas iban ser reinas), about Soviet women who emigrated to Cuba for marriage prior to the dissolution of the Soviet Union; and Katrin Hansing’s Freddy Ilanga: Che’s Swahili Translator (Freddy Ilanga: El Traductor del Che), a profile of an African man whose life was transformed by a chance encounter with one of the great icons of the 20th century.

HBO Latin America to air Unfinished Spaces in 2013-14. This award-winning documentary, which premiered on PBS last Fall, traces the history of the buildings that house the Cuban schools of art, designed in 1961 by architects Ricardo Porro, Roberto Gottardi, and Vittorio Garatti. Rapidly constructed at the urging of Fidel Castro, in the wake of the Cuban Revolution, the buildings are still in use but have fallen into disrepair. HBO Latin America began airing Unfinished Spaces in August. For showtimes, click here.

Eleven Cuban documentary projects will compete for DOCTV 2013 production support. DOCTV Latin América is an initiative of the Conference of Cinematographic Authorities of Iberoamerica (CACI) and the Foundation for New Latin American Cinema (FNCL). Now in its fourth year, DOCTV encourages the production and broadcast of Latin American docs. The DOCTV Latin American network is an alliance of audiovisual authorities and public television networks of 16 nations, represented on the island by the Artistic Creation division of the Cuban Film Institute (ICAIC). The annual competition selects a 52-minute documentary to be produced in digital format, with the winning project presenting “an original vision of situations, expressions, and processes that reflect the cultural diversity of Cuba.” Submissions are judged by a panel of filmmakers and television producers, who select five projects to present to the DOCTV Latin America Technical Unit. From these semifinalists, three filmmakers are invited to pitch their projects to the jury. The winning project will be announced later this month.

Hip-hop in Cuba. Miami hip-hop artist García and his friend and collaborator DJ EFN, of Crazy Hood Film Academy, traveled to Cuba to document the burgeoning hip-hop scene on the island and to explore their roots. The resulting documentary, Coming Home, has played to sold-out screenings in Miami, and is now hitting the festival circuit. It was selected for the 4th annual Fist Up festival held in Oakland, California, in May and received a Best Documentary award at the 2013 People’s Film Festival in New York City in June. What’s next for Crazy Hood? “More music and more film,” per García.

Cuba’s international film school (EICTV) in San Antonio de los Baños has suspended new admissions for a year due to budget difficulties, announced interim director Jerónimo Labrada in July. Funded primarily by Latin American national agencies and independent groups around the world, EICTV has been hit by the global economic slowdown of recent years as grants, donations, and other sources of support have dried up. “We all know how the world is going, and the school must rethink its finances,” Labrada said. The school has also suffered from a corruption scandal and investigation that led to the arrest of three employees for selling school products on the black market. EICTV was founded in 1986 at the initiative of a group of Latin American artists that included Argentine film director Fernando Birri and Colombian Nobel-laureate Gabriel García Márquez. The school has graduated more than 800 students, among them Alejandro Brugués, who directed the wildly popular comic zombie film, Juan of the Dead (2011).

New President of Cuban Film Institute (ICAIC). Roberto Smith has been appointed president of ICAIC, Cuba’s national film institute, succeeding Omar Gonzalez. Only the fourth president in the institute’s 55-year history, Smith, a psychologist by training, has been with ICAIC since 1979 in various roles. He began as a researcher and over the years has worked in programming, distribution, exhibition, and promotion; most recently he was vice-president for information. He assumes the helm of this iconic institution at a time of great change in Cuba. According to Smith, “the challenge is to preserve the continuity, the identity of ICAIC, forged during almost 55 years, and at the same time, work on the essential modernization of the institution.”