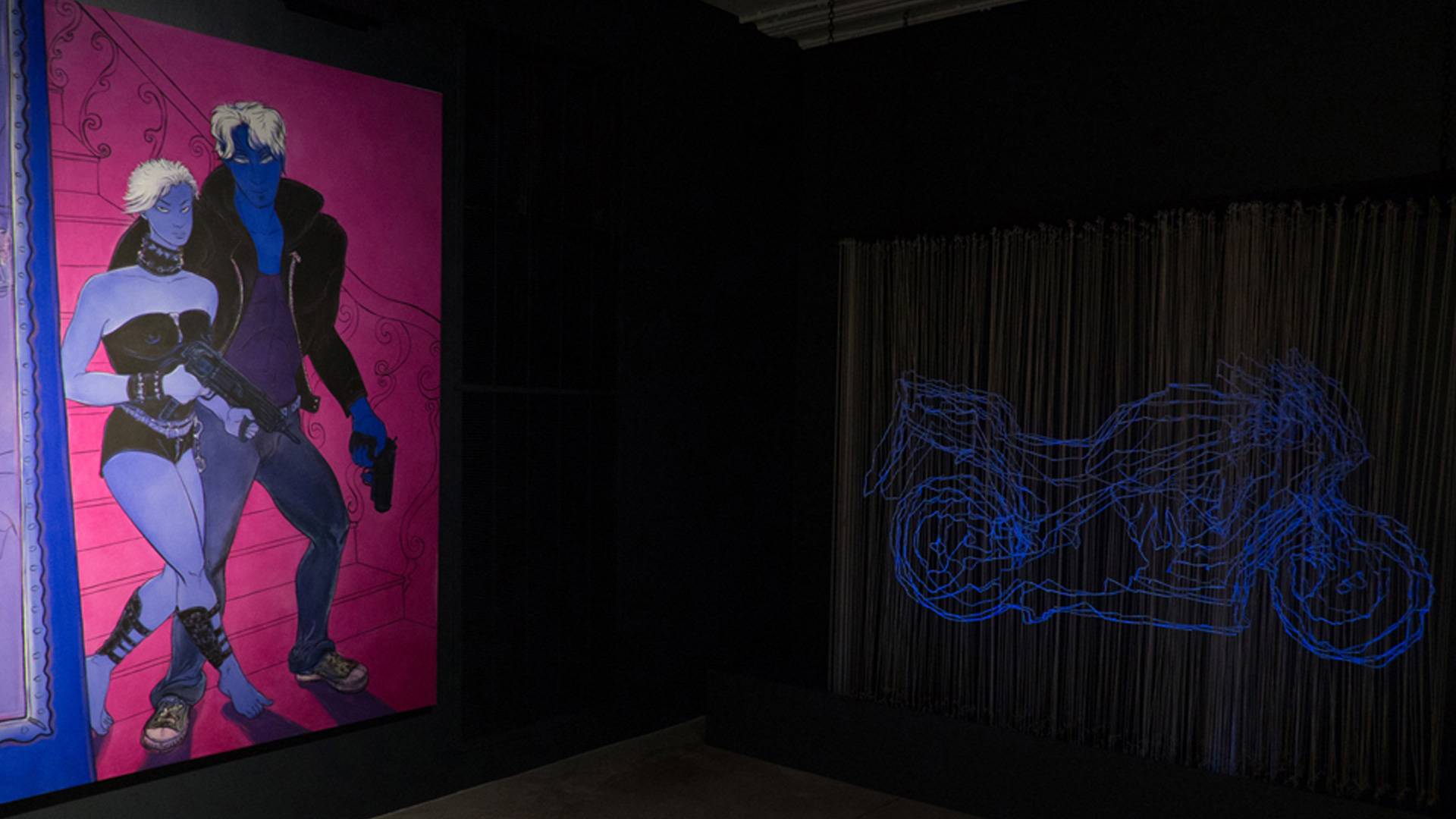 Pizzuti’s collection includes numerous blue-chip 20th-century artists—Frank Stella, John Chamberlain, Louise Nevelson, Jean Dubuffet—on view in Inaugural Exhibition on the museum’s upper floor. But the 1,600 to 1,700 works in the collection also reflect a substantial number of Latin American artists, with what Pizzuti himself calls “a strong emphasis on Cuban.” In an article about the museum published in Columbus Monthly, Pizzuti explained that “There’s a whole new young class of artists in Cuba. Castro has kept many art forms alive. … He’s allowed them to flourish.” According to the collection’s curator, Rebecca Ibel, supporting and spending time with younger artists, such as the Cuban artists in his collection, is especially important to Pizzuti. Three of the artists in Cuban Forever—Raúl Cordero, Alexandre Arrechea, and Tony Mendoza—will take part in an off-site panel discussion on Saturday, along with Corina Matamoros, curator at the Museo Nacional de Bellas Artes in Havana.

Here’s a quick photo preview of contemporary Cuban art at the Pizzuti Collection, starting with a view of the building. Notice La torre de nieve (The Tower of Snow), 2012, by Enrique Martínez Celaya.

Another work destined for the sculpture garden outside the museum is Stress, a 2004 sculpture by Yoan Capote, in which massive blocks of concrete are supported by narrow, vulnerable-looking rows of cast bronze human teeth.

As visitors enter the museum, the first work they  see is another piece by Capote: American Appeal (Bridge), 2009, an oversized canvas carpeted in rusty fish hooks. Explaining in the Columbus Monthlyinterview that she was after “that first breath” of surprise, curator Rebecca Ibel commented that “If you think of the image of the bridge, there is no bridge from Cuba to the U.S. It’s a very precarious, difficult passage.”

Below: a close-up large detail of American Appeal (Bridge).