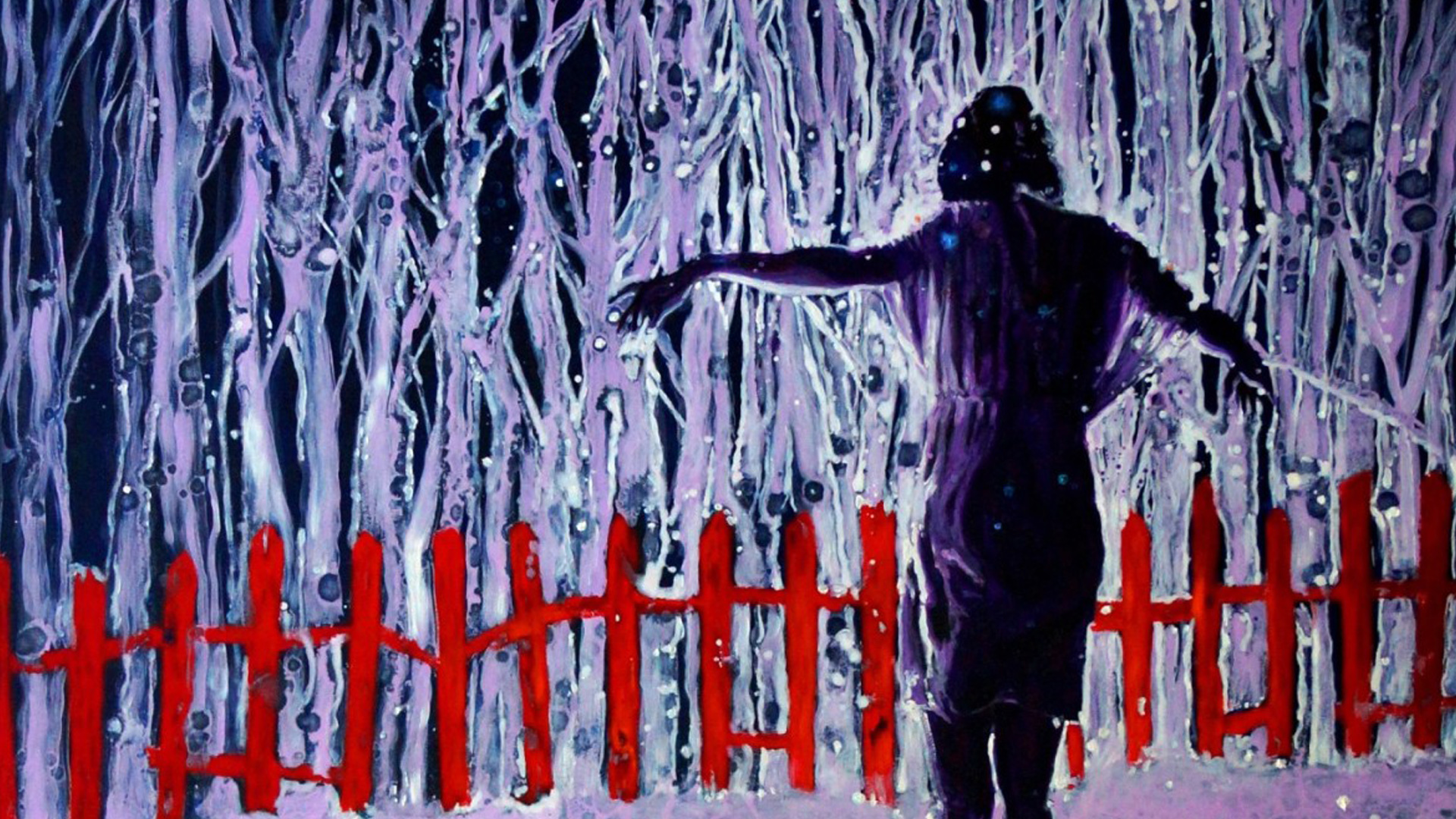 Antonia Eiríz in Miami. Antonia Eiríz: An Artist and Her Audience turns a rare U.S. spotlight on an influential Cuban artist of the 1960s and beyond. Placing Eiríz and her highly expressive style in an international lineage that encompasses Francis Bacon, Leon Golub, and Nancy Spero, curator Michelle Weinberg also looks at the Cuban artists who have been touched by Eiríz and her work. The show includes work by such artists as Ana Mendieta, Sandra Ramos, Tomás Sánchez, Adriana Buergo, Glexis Novoa, Ana Albertina Delgado, and Gladys Triana. The exhibition opens with a reception on Thursday evening, September 12, 7-9 p.m., at the Miami Dade College Museum of Art + Design, where it runs through November 17.

Armando Mariño in Copenhagen. Last month Mariño opened Under the Red Light, his first solo show in Denmark, at Galleri Christoffer Egelund in Copenhagen. Working with and transforming media images—a technique he outlined in an interview with Cuban Art News last year—Mariño examines prostitution and sex trafficking from a variety of perspectives, including suicide (in the painting The Red Fence), broken dreams and aspirations (I’m Your Princess), the trafficking of women (Cargo), and drugs (Amsterdam). Under the Red Light runs through September 14.

Ángel Delgado in Mexico City. He’s been known as a performance, video, and multimedia artist, but lately Ángel Delgado has turned to painting. At Galería Nina Menocal, Ángel Delgado: Paisajes Incómodos, 2010-2013 (Ángel Delgado: Uncomfortable Landscapes, 2010-2013) presents a selection of work from the recent series. In transparent, superimposed layers, the works in Paisajes Incómodos depicts phantom-like figures walking in and around jails. “The mood and movement are unique to the artist,” notes the exhibition statement. “They remind us about different types of controls and prohibitions that society is constantly imposing on the human being.”

Carlos Estévez in Los Angeles. At Couturier Gallery, the artist continues his witty exploration of hybrid objects, along with a selection of intricate, large-scale paintings, in Carlos Estévez: Living Apart Together. The theme of the orchestra threads through the works as a metaphor for human interconnectedness—especially the painting that gives the show its title. A symphonic orchestra of musicians who literally embody their instruments, they’re shown assembled around the moon, which stands as their conductor. A group of fanciful, instrument-bodied marionettes gives three-dimensional form to the painted musicians, while other objects—inspired by old-fashioned telephones and scientific equipment—playfully explore ideas of communication and contemplative thought. The show opens with a reception on Saturday, September 14, 6-8 p.m., followed by a talk by Estévez on Sunday, September 15, at 3 p.m. The show runs through October 19.

Marta María Pérez Bravo in Paris. As part of the fourth edition of Photoquai, a world photography biennial in Paris, Pérez Bravo is presenting the solo exhibition Esprits de corps at the Maison de l’Amerique latine on the boulevard Saint Germain. Commissioned by Christine Frérot, an art historian specializing in modern and contemporary Mexican and Latin American art, the show will open with a reception on Wednesday evening, September 18, at 6:30 p.m. It will remain on view through December 19.

Orquesta Buena Vista Social Club kicks off U.S. tour. Norteamericanos who can’t get enough of Omara Portuondo, Eliades Ochoa, and their colleagues have reason to rejoice—the Orquesta, an enlarged and reconfigured version of the original conjunto, kick off a one-month U.S. tour on Saturday, September 14. Opening at UA Centennial Hall in Tucson, AZ, the tour will bring hit California, Indiana, Illinois, Texas, Atlanta, and Washington DC before wrapping up with a two-night stand at Jazz at Lincoln Center on October 11-12.

Digital tour of the Cuban Pavilion at Venice. If you prefer your tours online, the website Universes in Universe has posted an in-depth look—some 25 images’ worth—at the Cuban Pavilion of the current Venice Biennale. While you’re at it, you may want to download the free Balconism app. Presented by the independent, Milan- and Zurich-based curating agency Art Apart, Balconism offers a virtual tour of Venice by way of 10 balconies selected by an international group of artists, including Carlos Garaicoa.

Fundación Mario Carreño established in Chile. In the hundredth anniversary year of the artist’s death, the family of the noted Cuban modernist painter has announced a new foundation in his honor. Dedicated to expanding the international awareness of Carreño’s work and looking after his legacy, the Fundación Mario Carreño is headed by his daughters, Mariana and Andrea Carreño. Juan Campos, who worked closely with the artist for 30 years, is also part of the foundation’s leadership, and will be responsible for certifying Carreño artworks for authenticity. Upcoming plans include a large-scale exhibition in 2014, which will bring together works from private collections and from the Museo Nacional de Bellas Artes in Havana. The foundation is based in Chile, where Carreño lived from 1958 until his death in 1999.