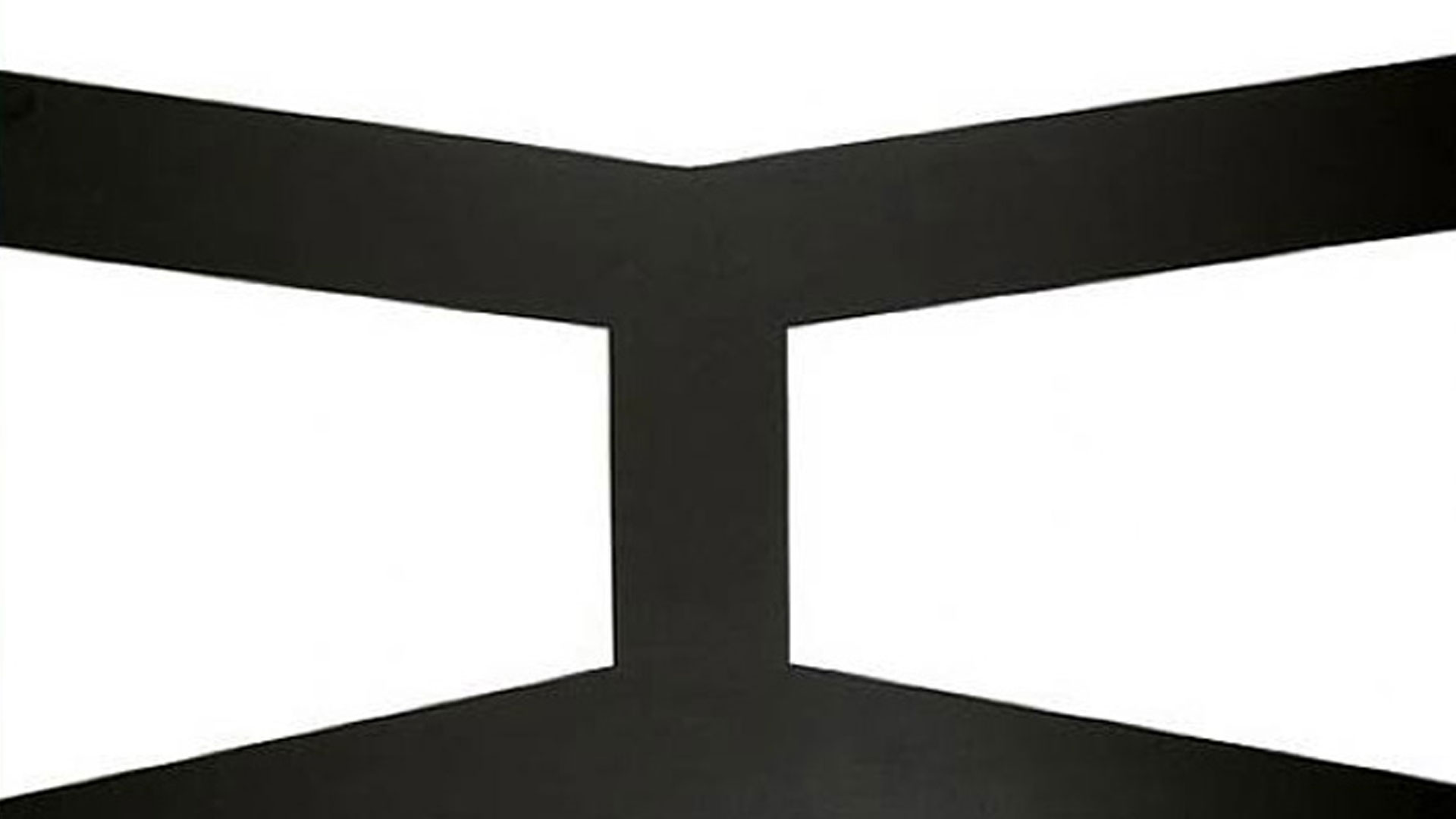 After a break for the Memorial Day weekend holiday, New York’s Latin American auctions resumed yesterday with Sotheby’s evening sale, and tonight’s sale at Christie’s. For the most part, works by Cuban artists sold comfortably within their pre-sale estimates—and a few did far better.

There were few surprises at last evening’s Sotheby’s sale, where the results were solid without being spectacular. The sale led off with two paintings by Cuban modernists. Lot 1, Mujer con gallo (1941) by Mariano Rodríguez, fetched $269,000, squarely within the presale estimate of $200,000 to $300,000. Lot 2, Mujeres en el balcón (c.1945) by Victor Manuel, reached the low end of its estimate at $125,000. Two vintage photos by Ana Mendieta also came within their estimates, as did Lot 133, Orilla, a small canvas by Tomás Sánchez.

Tomorrow’s day sale at Christie’s includes close to three dozen works by Cuban artists, virtually all carrying modest presale estimates. Barring a substantial surprise during that auction, the top lot of the season is unquestionably the 1943 Amelia Peláez canvas Las hermanas, which sold last week at Phillips for $569,000, setting a record at auction for the artist.