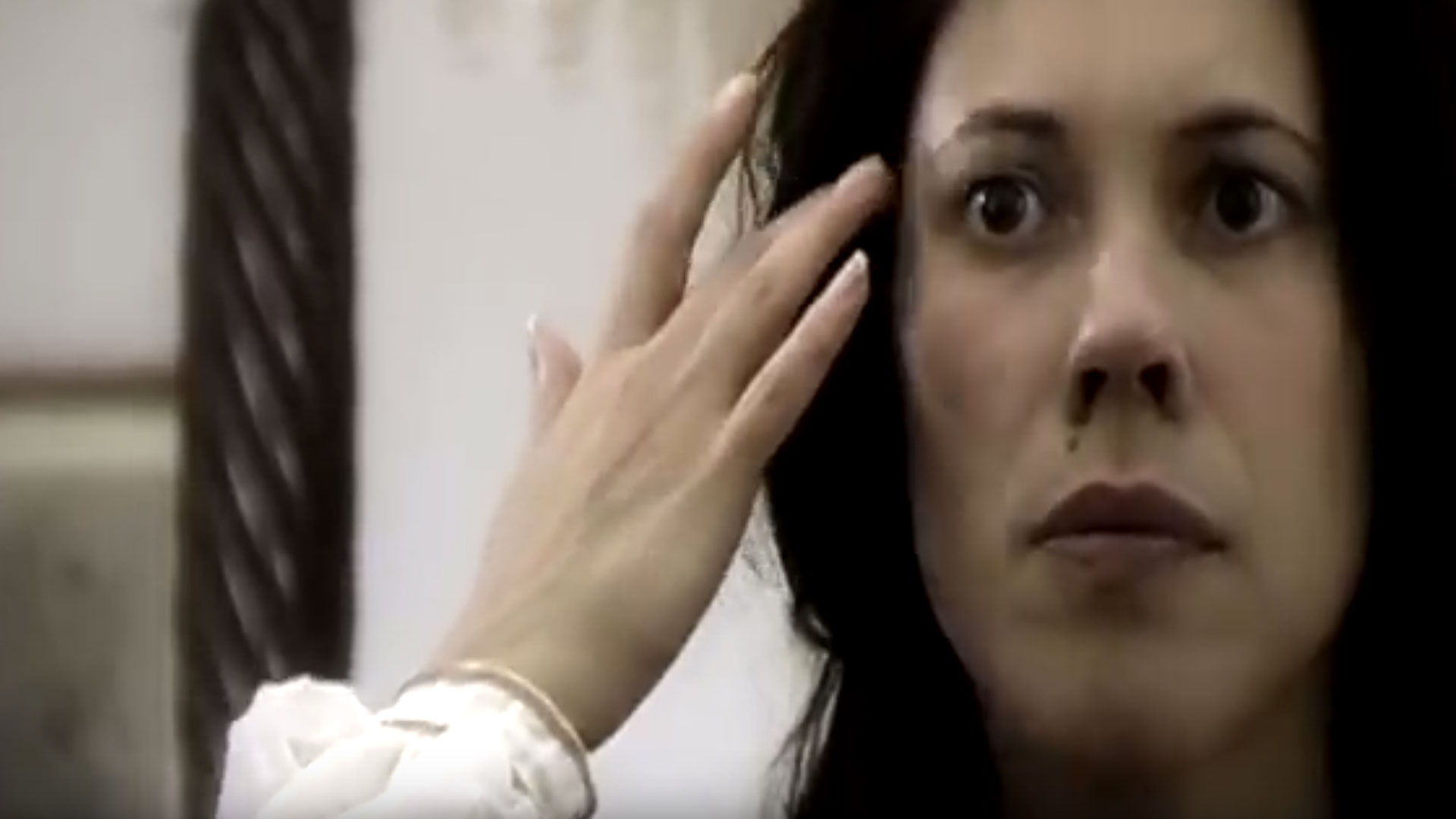 Loreta Velázquez was born in Havana in 1842, the daughter of a wealthy Cuban planter and a French-American mother. At an early age, the independent-minded girl was sent to live with her maternal aunt in New Orleans, where she was schooled to be a proper lady who would take her place in society and marry a Hispanic man of her father’s choosing. But the rebellious Loreta became enamored of a young American soldier, called William, and married him. The couple had three children, all of whom died very young of the fever that ravaged New Orleans in that era. When the War Between the States broke out, William resigned his U.S. commission and joined the Confederate army. A short time later, he was killed in an accident.

Devasted by the loss of her husband and children, Loreta transformed her life. She disguised herself as a man, donned a uniform, and under the name Harry T. Buford went to fight with the Confederate army. She ostemsibly fought in the first Battle of Bull Run, which began in 1861. During this time she acquired a slave, Bob, who presumably helped to keep her secret. She was wounded at the Battle of Shiloh but refused medical attention for fear of being exposed as a woman. Eventually she was discovered and accused of spying and of dressing as a man. Ultimately, deception became her trade and she did work as a spy for both the Confederate and Union armies, in both male and female guises.

According to the documentary, Loreta became disillusioned by the horrors of war. She thought that war corrupts and that money had become the driving theme of the conflict. She traveled to the West of the U.S., remarried several times, and had at least one other child. In 1876, she published a 600-page memoir, The Woman in Battle…, which is still in print today. The book was denounced by critics of the time, and especially by former Confederate General Jubal Early, as a hoax. She was accused of being a camp follower and a prostitute, and was virtually erased from history. But traces of her existence persisted and historic documents found in the National Archives corroborate much of her account of her experiences, although experts agree that it is embellished. The film mentions that Loreta also advocated for the cause of Cuban independence during the Spanish-American War, but it does not give any details of her involvement.

Rebel (55 min., 2013) will be broadcast on PBS stations on May 24. Directed and written by María Agui Carter, and produced by Calvin Lindsay, Jr., the documentary is part of the PBS Voces series. Rebelinterweaves dramatic sequences with commentary by historians. The role of Loreta is played by actress Romi Dias. The Wikipedia entry for Loreta Janeta Velázquez includes a bibliography of works by many of the scholars who appear in the documentary.