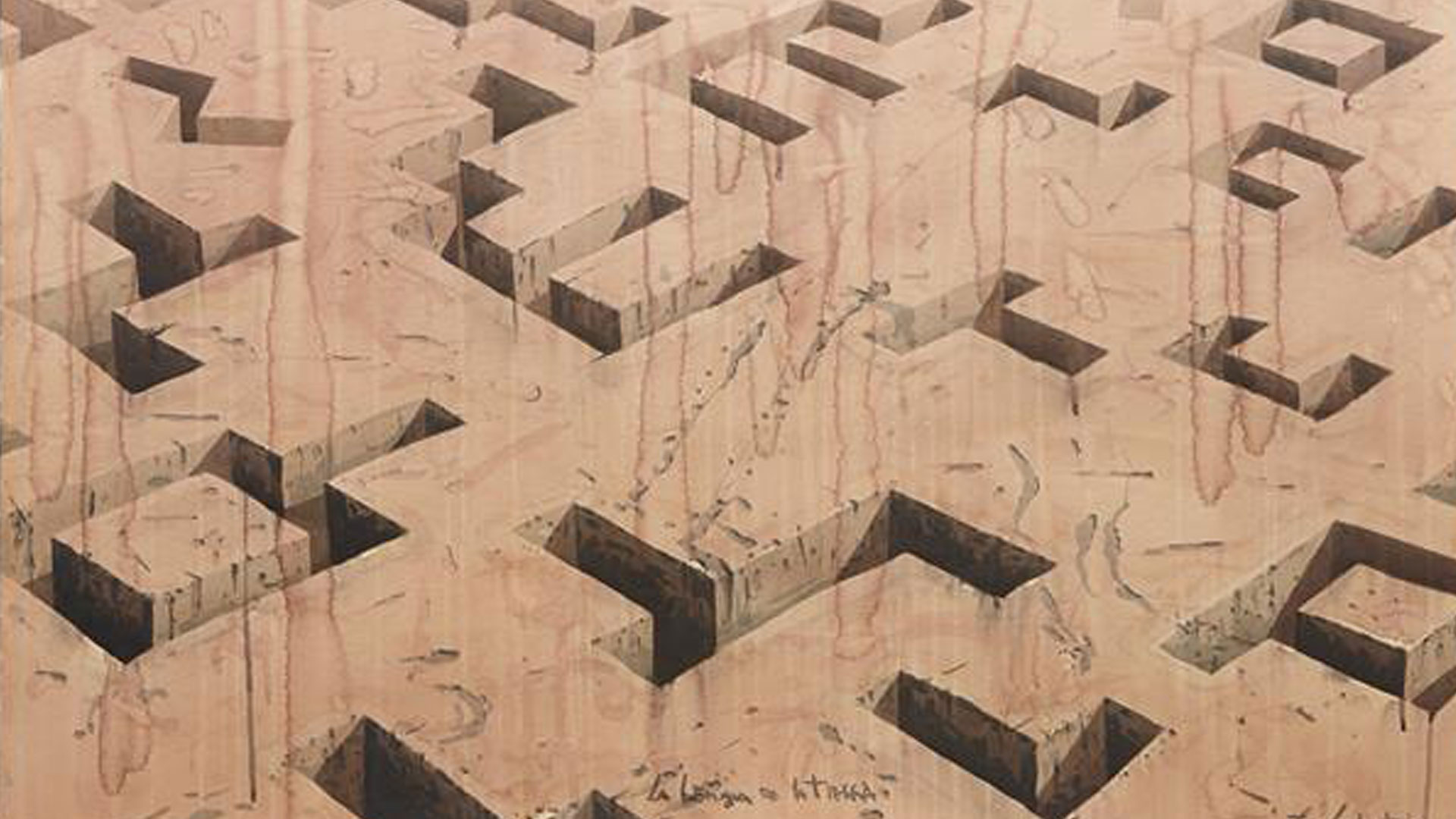 Cuban art got off to a strong start this evening with the first spring Latin American auction in New York at Phillips. Several works blew past their high estimates, including a record-setting piece by Amelia Peláez.

The work, a 1943 gouache on paper titled Las Hermanas, was estimated at $250,000-350,000. By the time the bidding ended the final price, including buyer’s premium, reached $569,000. Carmen Peláez of the Amelia Peláez Foundation confirmed via email that this was indeed a record for the artist, for a work at auction in any medium.

The underbidder on Las Hermanas was Cuban Art News publisher Howard Farber, who ruefully commented: “I love that painting and I envy the buyer who acquired it. This work has wonderful provenance, as it was shown in the 1944 exhibition of Cuban painting at MoMA.” Las Hermanas was purchased through a representative and the buyer remains anonymous.

In a statement to Cuban Art News, Carmen Peláez wrote: “Upon discovering this piece, the Amelia Peláez Foundation had two objectives–to make sure that painting was placed in a forum where it could be acquired by an excellent collection and to insure that the owners of the work were appropriately compensated for their vision and taste. Today we are happy to say that the results of the Phillips Latin American Sale have left us extremely satisfied.”

The auction season resumes on Tuesday evening with the Latin American sale at Sotheby’s.