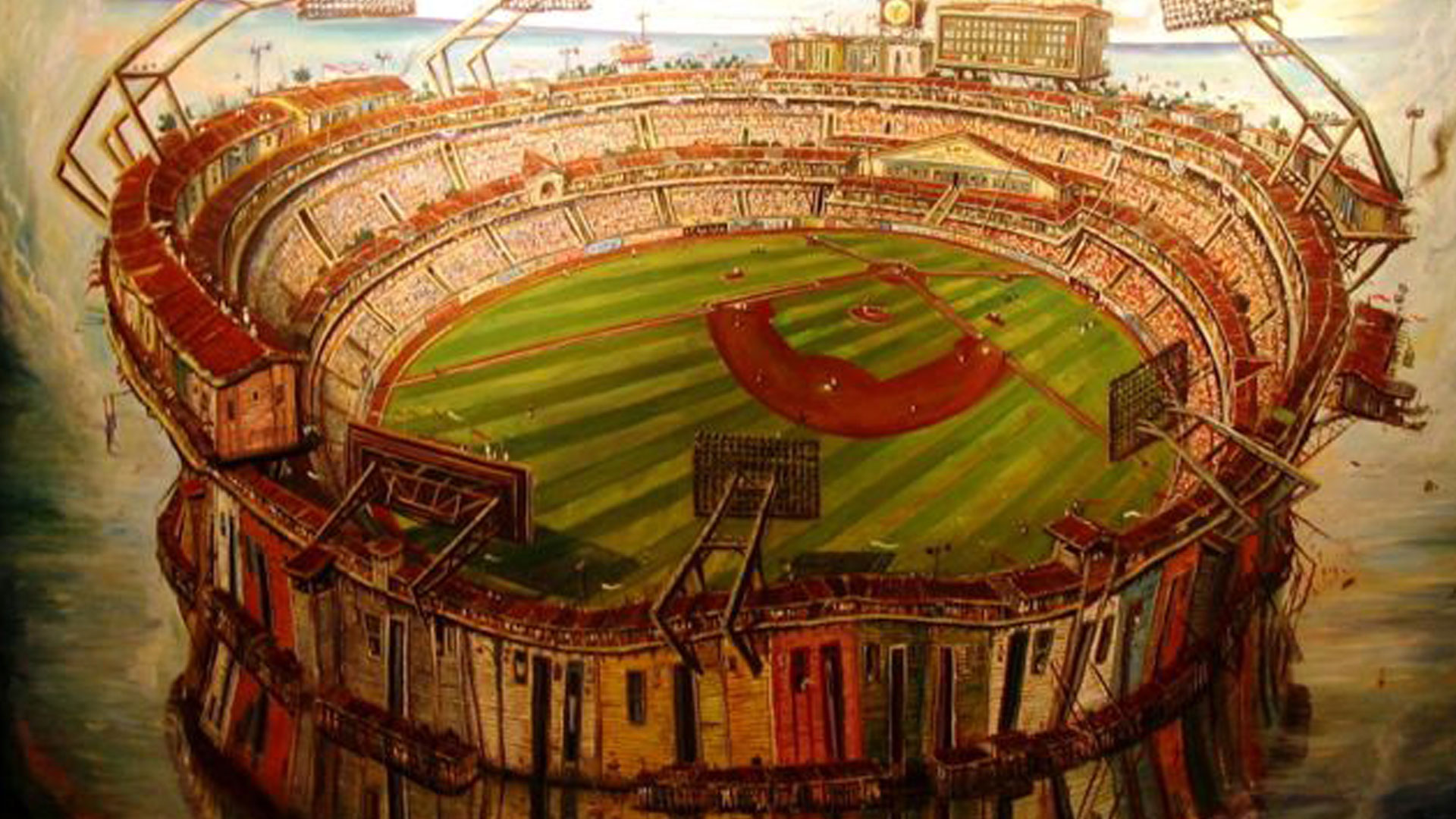 This Thursday, the Latin American art auctions kick off in New York with the 4 p.m. sale at Phillips. The action moves to Sotheby’s next Tuesday, and to Christie’s on Wednesday evening, with the sale at each house continuing the next day.

Cuban art is well represented at all three sales. There are perhaps fewer “star” works going under the hammer this season than last November, and it may be that fewer lots will double or triple their presale high estimates—a not uncommon result in last fall’s sales, which also saw a Tomás Sánchez canvas set a new record for the artist at auction.

But there are a good number of Cuban works on offer, spanning modern to contemporary. Many of them carry attractive estimates, and the bidding could be lively. Here’s our unscientific overview of the sales, and the lots we’re keeping an eye on.

Phillips has made an effort to become a contender in the field of Cuban art, and it’s paid off this spring in a small but choice sale. For our money, the top pick of the season is Lot 16, Las hermanas (The Sisters), a 1943 gouache on paper by Amelia Peláez. The work’s provenance may prove to be a draw—among other things, it was exhibited in the landmark 1944 exhibition Modern Cuban Painters at the Museum of Modern Art—and no doubt figures in  the presale estimate of $250,000-$350,000.

Phillips follows this marquee lot with an interesting and well-priced selection of contemporary offerings, including José Bedia’s Muerto grande (1995) and El deporte nacional(The National Sport), a 2007 canvas by Vicente Hernández.

Christie’s is the last sale of the season but at 320 lots it’s also the largest. Works we’ll be keeping an eye on include Lot 15, Caballo alado (Winged Horse) by Carlos Enríquez (1953); Lot 55, Wifredo Lam’s 1945 canvas L’eau solide, among the top-estimated Lam works coming to auction this season at $400,000-600,000; and Antonio Gattorno’s dreamlike The Baby Carriage(1961), estimated at $40,000-$60,000. Contemporary Cuban artists are well represented in Christie’s daytime sale, slated for Thursday, May 30, including Los Carpinteros, José Bedia, Servando Cabrera, Agustín Fernández, and Enrique Martínez Celaya.