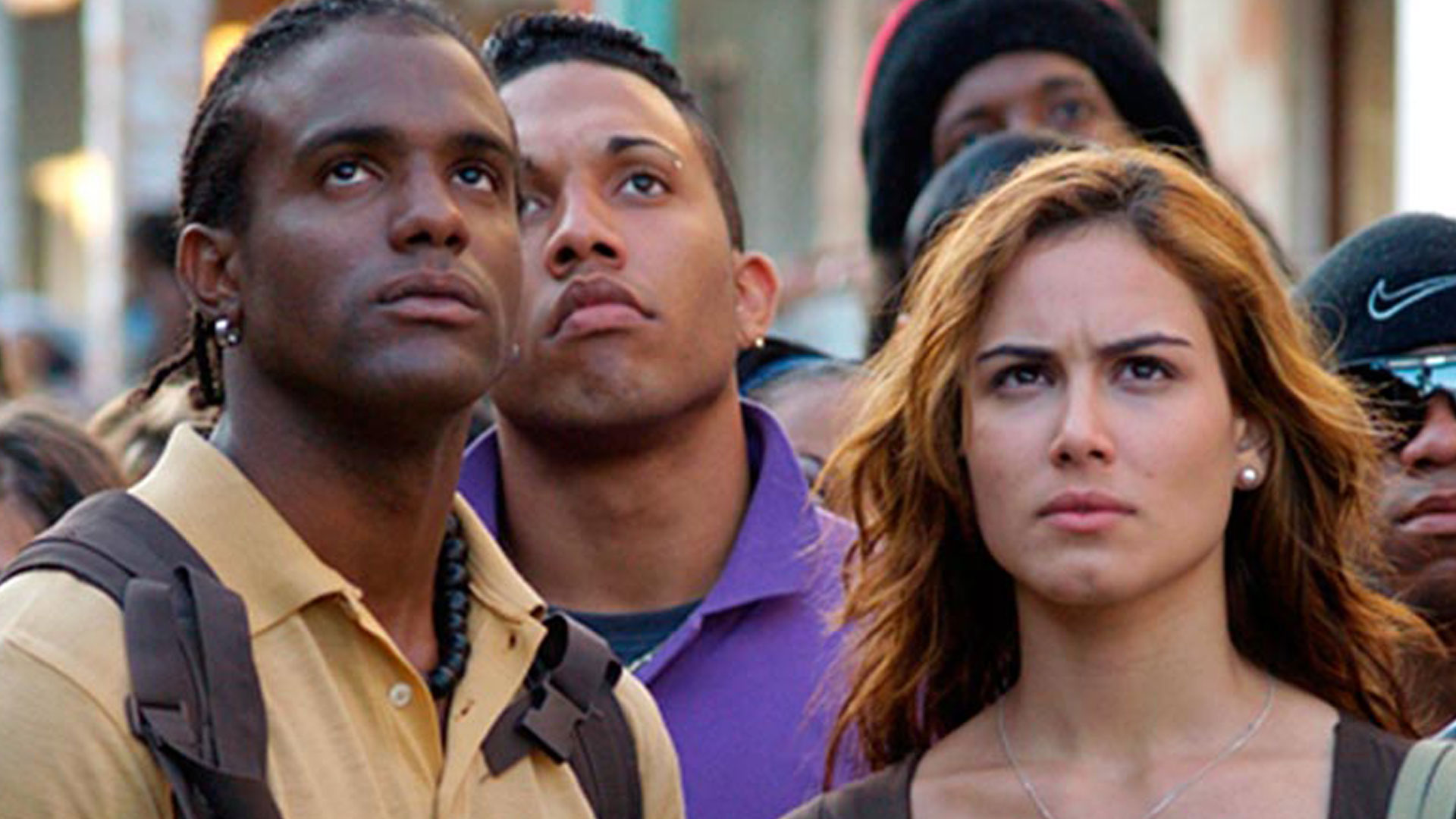 With more than 45 films from a dozen countries, including a retrospective of Cuban cinema before the Revolution, this year’s Havana New York Film Festival has enough footage to fill screens in Manhattan, Queens, and the Bronx. All this and CuCu Diamantes, too.

Tomorrow night from 6 to 10 p.m., the Bronx Museum of the Arts hosts the pre-fest kick-off event, a party and screening of David Grubin’s documentary about the contemporary Cuban music scene, Havana, Havana! The festival officially opens next Friday, April 12, with the New York premiere of Amor Crónico (Chronic Love), which follows the flamboyant singer CuCu Diamantes on a musical tour through Cuba. Weaving a fictional love story into footage of live musical performances, the film—the first solo directorial outing by actor Jorge Perugorría—captures Diamantes’ glamorous, at times outrageous performing persona in a fresh, funny take on the road movie genre. Perugorría will be on hand for the opening-night screening at the Directors’ Guild Theater in midtown Manhattan.

Of special interest to film buffs is “A Flash-Back at the History of Cuban Cinema: Films Before the Revolution,” a three-program series curated by Cuban film historian and critic Luciano Castillo. Among the rarities are El Parque del Palatino (Palatine Park), a one-minute film shot in 1906, and Maracas y Bongó(1936), the first short sound film in Cuban cinema. Other historical must-sees: Tam Tam o el origen de la rumba (1938), Yambaó (1956), a feature-length story of love and sorcery set in the 19th century, De Espaldas (Backs Turned, 1956), an existential portrait of life in Havana, and La Virgen de la Caridad (1930), one of the last silent features made on the island. In a look back at another era, the Museum of the Moving Image will present a 20th anniversary screening of Fresa y Chocolate (Strawberry and Chocolate, 1993), Tomás Gutierrez Alea and Juan Carlos Tabio’s groundbreaking drama of love, friendship, and homophobia. Perugorría, who was one of the film’s stars, will be on hand for a post-screening Q & A.

U.S. and New York premieres include Irremediablemente Juntos (Hopelessly Together, 2012), a contemporary Cuban take on the Romeo-and-Juliet theme; Y Sín Embargo (And Yet, 2011), about a young boy’s lie that takes on a life of its own; and Day of the Flowers (2012), a U.K.-Cuba co-produced romantic comedy that follows two Scottish sisters’ adventures on the island (with ballet star Carlos Acosta as the romantic male lead). Nineteen fiction films will compete for Havana Star prizes in Best Film, Best Screenplay, and Best Director, along with a category for Best Documentary. Prizes will be awarded in a closing-night ceremony at the Directors Guild Theater on April 19.

Here’s a trailer for Amor Crónico (Chronic Love) by Jorge Perogurría, from the 2012 South by Southwest festival.