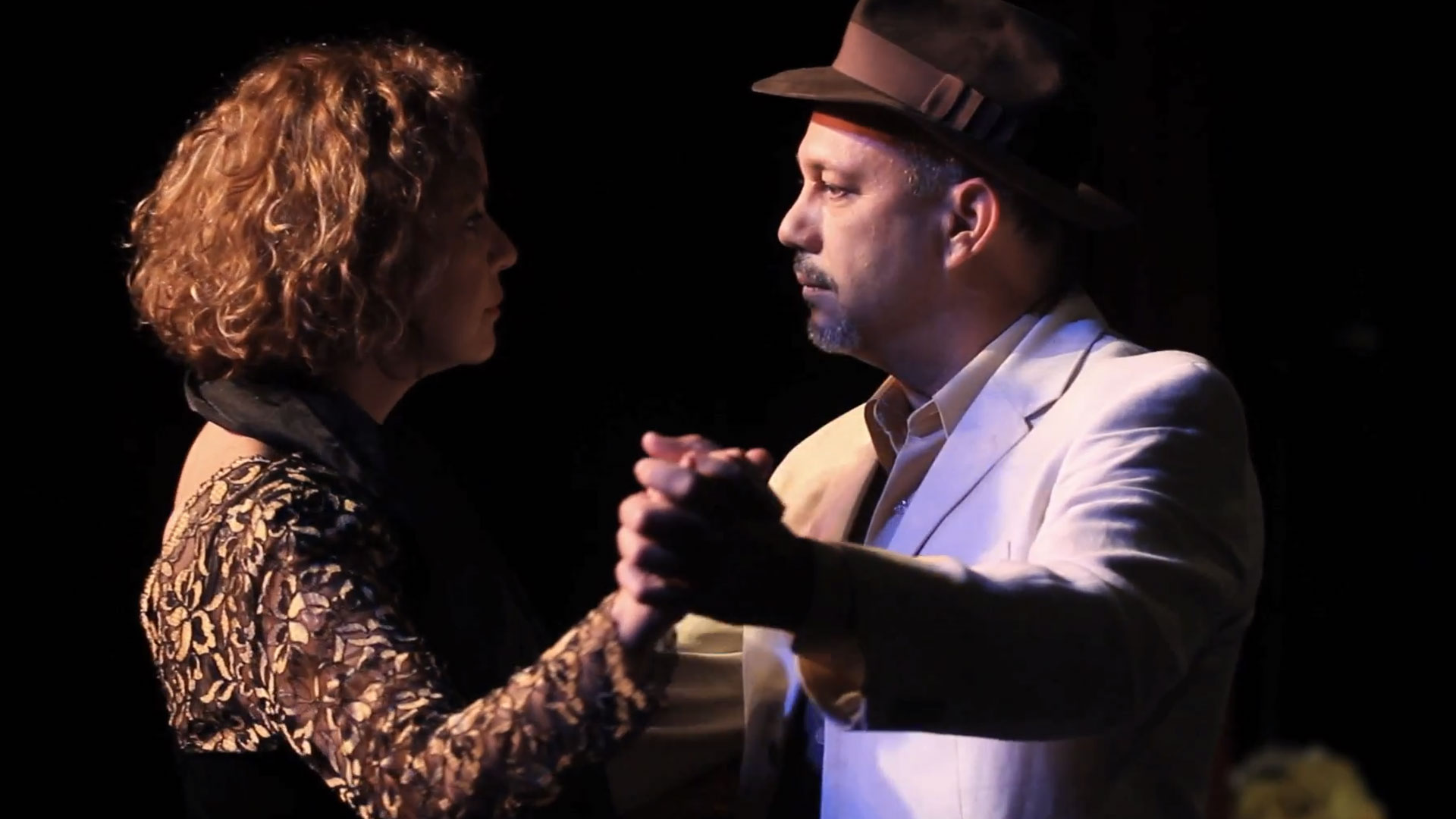 When Tennessee Williams wrote A Streetcar Named Desire in 1947, in his apartment in New Orleans he most likely never imagined it would be as performed, or as adapted, as it continues to be. This month, two versions premiered on the U.S. East Coast: an opera by André Previn presented at New York´s Carnegie Hall, and a theatrical version adapted by Raquel Carrió and presented by El Ingenio Teatro in the Teatro Trail (Trail Theater) in Miami.

Producing theater is a challenge in today’s economic climate, where budgets for the arts are increasingly scarce and productions have to be ever more austere, not only in scenery, costumes, and music but also actors.

Miami is a transient city for many, a place of residence for others. This duality, along with the sea, the air, and the heat, has come to shape the aesthetics of the city and in some ways its theatrical management, which moves in microsystems between the preservation of Hispanic culture and language and transculturation into the broader Angloamerican community.

El Ingenio Teatro is comprised of actors from different countries—Mexico, Spain, Venezuela, Cuba, Colombia—with diverse training in theater, television, and film. Its director, Lilliam Vega, has inherited Flora Lauten´s theatrical skills and her passion for teaching. With her participatory attitude, Lili makes her group a workshop, where ideas are transformed into visceral actions. The group’s distinguishing characteristic is the attitude of its members. Some are the stars of telenovelas and others are well-known actors in the community, but none of them has the least fear of taking on a character with few speaking lines or not much time on stage. Their disregard for star turns keeps these actors searching for new challenges.

As a creative team, Vega and Carrió have withstood the test of time, with a dozen works to their credit. But in this new project Vega was carried away by the obsessions of legendary director Peter Brook, and put her money on a strongly actor-centered production.

Carrió´s Un tranvía llamado Deseo retains the essence of the story: the post-World War II setting, the conflict between classes, and the characters´ hidden pasts, some more visible than others. Yet in this project, the action is relocated, in a general way, to Miami and the Caribbean: the gestures and movements of the actors, along with original music by the group Picadillo, add a certain latinidad, and the cadence of Caribbean, to the flavor of a New Orleans that never sleeps.

Vega’s hand is evident in the production’s setting, a theatrical space devoid of scenic elements, in which the complicity of actor and audience is crucial to the drama, and to the psychological counterpoint of its characters. In Vega-Carrió productions, death and tragedy are key elements. In this Streetcar transported to South Florida—to immigrant Miami—a character like the Gypsy, who predicts tragedy, is a symbol of Vega´s aesthetics, as well as cempasúchil, the yellow flowers of Aztec culture that are given to women as a premonition of misfortune, or the search for a path between the real and unreal worlds. Another characteristic of this talented director’s approach is the geometry of the actors’ movements in the formal space that she’s marked out, in which the performers have to challenge the audience by delving deeply into their psyches.

Carrió´s version of Streetcar traces the fate of its characters as they negotiate their way between Latin American machismo—tough, at times sexy, but always cruel—and the universal human fight for survival. Torn between prejudice and desire, between class differences and the power of sexuality, the characters jump from tragedy to comedy and a combination of the two.

“This project opens the door, once again, to a broad public,” says Vega, noting that the work will be subtitled in English. The staging attempts to portray our community—our  different accents, different points of view—to reflect our multicultural Miami.

With this production, El Ingenio Teatro demonstrates its maturity in the contemporary theatrical scene. Lili Vega strips the play down to its essentials to create a clean, dynamic, almost musical work: “a window on the most profound instincts of human beings and their most hidden desires.”

In the realm of theater, playwrights are the narrators of myths and experiences, the officiants of long-inherited rites. Hopefully, as this Tranvía travels to Miami’s Calle Ocho, it will leave us with the miracle of its own continuity.