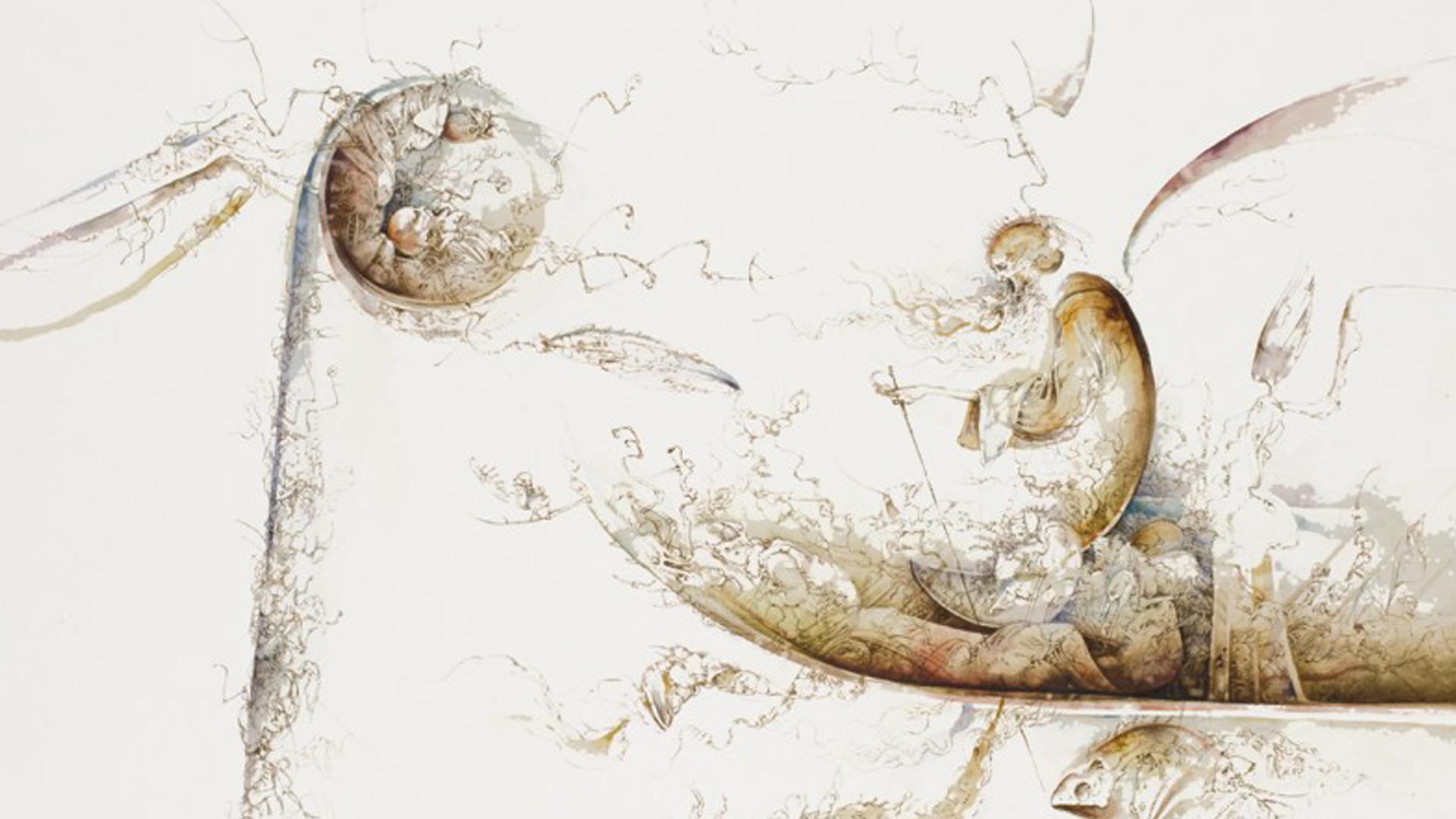 Ana Mendieta in Italy. The Castello di Rivoli Contemporary Art Museum in Turin has organized the artist’s first large-scale retrospective in Europe. Curated by Beatrice Merz and Olga Gambari, Ana Mendieta: She Got Love examine’s Mendieta’s far-reaching influence as a pioneer in the fields of performance, video, body art, land art, and sculpture. Each of her performances is considered as a stage in her creative development, with all related materials—videos, photographs, sketches, notes—brought together for a more complete picture of her working processes and artistic vocabulary. The exhibition will also include screenings of Itali-Ana, Mendieta in Rome, a documentary about Mendieta’s time in Italy by her niece, Raquel Cecilia Mendieta. On view through May 5.

Los Carpinteros in Madrid. In Cuba, candelacan mean a complicated situation or a particularly wise individual. In Spain, it can be a candle, candlestick, fire, firefly, or “the heart of the matter.” Taking all these meanings into account, Candela is also the name of the site-specific installation by Los Carpinteros currently on view at the Matadero Madrid, a former slaughterhouse converted into a contemporary art center. Lining the walls of the exhibition space—the former cold-storage area—Candela is an oversized, sculptural depiction of fire, lit from behind in the manner of political icons in Cuba (for instance, the image of Che Guevara in the Plaza de la Revolución in Havana). On view through April 21.

Armando Mariño in New York. The artist will represent 532 Gallery Thomas Jaeckel in a solo show at Volta NY, the invitation-only, exclusively solo artist fair running March 7-9 during Armory Show week. A total of 94 galleries will participate in the fair, presented in a two-floor exhibition space at 82 Mercer Street in SoHo. Mariño also alerted us to another exhibition, closing next week, that includes his work: Fifteen: Recent Acquisitions from the Deutsche Bank Collection, on view at the bank’s 60 Wall Galleryin New York through next Thursday, February 14. Look for Mariño’s The Shaman Study, a 2011 oil on paper.

Tania Bruguera in San Diego. Our last Update brought news of Tania Bruguera winning the Meadows Prize. Now, on February 27, she’ll give the annual Russell Lecture at the Museum of Contemporary Art in San Diego—an honor that puts her in the company of such artists as Robert Irwin, Sophie Calle, and Isaac Julien, all past lecturers in the series. And on February 17, Bruguera launches the Laboratory for Arte Útil, a new project with the QMA and the Van Abbemuseum in the Netherlands, which runs at the QMA through May 12.

José Luis Fariñas in New York. The Miyako Yoshinaga gallery in Chelsea is currently presenting Soul’s Documents, its third show of works by the Havana-based artist. Informed by his ongoing investigations into the Bible, medieval mysticism, and Renaissance humanism, Fariñas’s delicate, somberly colored watercolors reveal a landscape of the mind inhabited by hybrid, metamorphosing creatures floating in cocoon-like spaces. On view through February 23.

Frank Guiller and Juan-Sí González, too. Portraits: Realities in Transit brings together the work of two Cuban-born artists with strikingly different approaches to depicting the life around them. The photographs in Guiller’s Urban Dictionary—Portraits are selected from an extensive, ongoing series of New York City street life captured in his daily commute from New Jersey. By contrast, González’s Alterations: Mental Model captures images of people dissolving on the television screen as the signal fades, leaving spumes of empty pixels in their wake. The show opens this Saturday, February 9, at 17 Frost Art Space in Brooklyn. The opening reception runs 7-10 p.m., with a concert by musicians Robert Poveda and Donald Johnson starting at 9.

Cuban Films at MoMA. This year, the Documentary Fortnight film series at New York’s Museum of Modern Art is spotlighting films from the island. New Cuban Shorts is a four-program series of recent documentary films by emerging directors, most of them US premieres. Armando Capo, Ariagna Fajardo, Liván Magdaleno, Benito Zambrano, and Alejandro Ramírez Anderson are among the directors featured in the series—and so is artist Sandra Ramos, whose three-minute animation, Carrera de relevo (The Relay Race, 2010) is part of the final program. Fajardo and Capo will be on hand for post-screening discussions about their films. Screening Friday, February 15 and Saturday, February 16.

And still a couple of days to catch…the show of works by Emilio Sánchez at The Old Print Shop gallery on Lexington Avenue in New York City. On view through this Saturday, February 9.

Sad News from Miami. Writer, critic, and curator Carlos M. Luis died on Friday, February 2 in Miami at the age of 80. A visual artist himself, Luis wrote catalogues and essays about many Cuban artists, and was quite knowledgeable about the work of writer José Lezama Lima and the “Orígenes” group. A full obituary in Spanish appeared in Miami’s El Nuevo Herald.