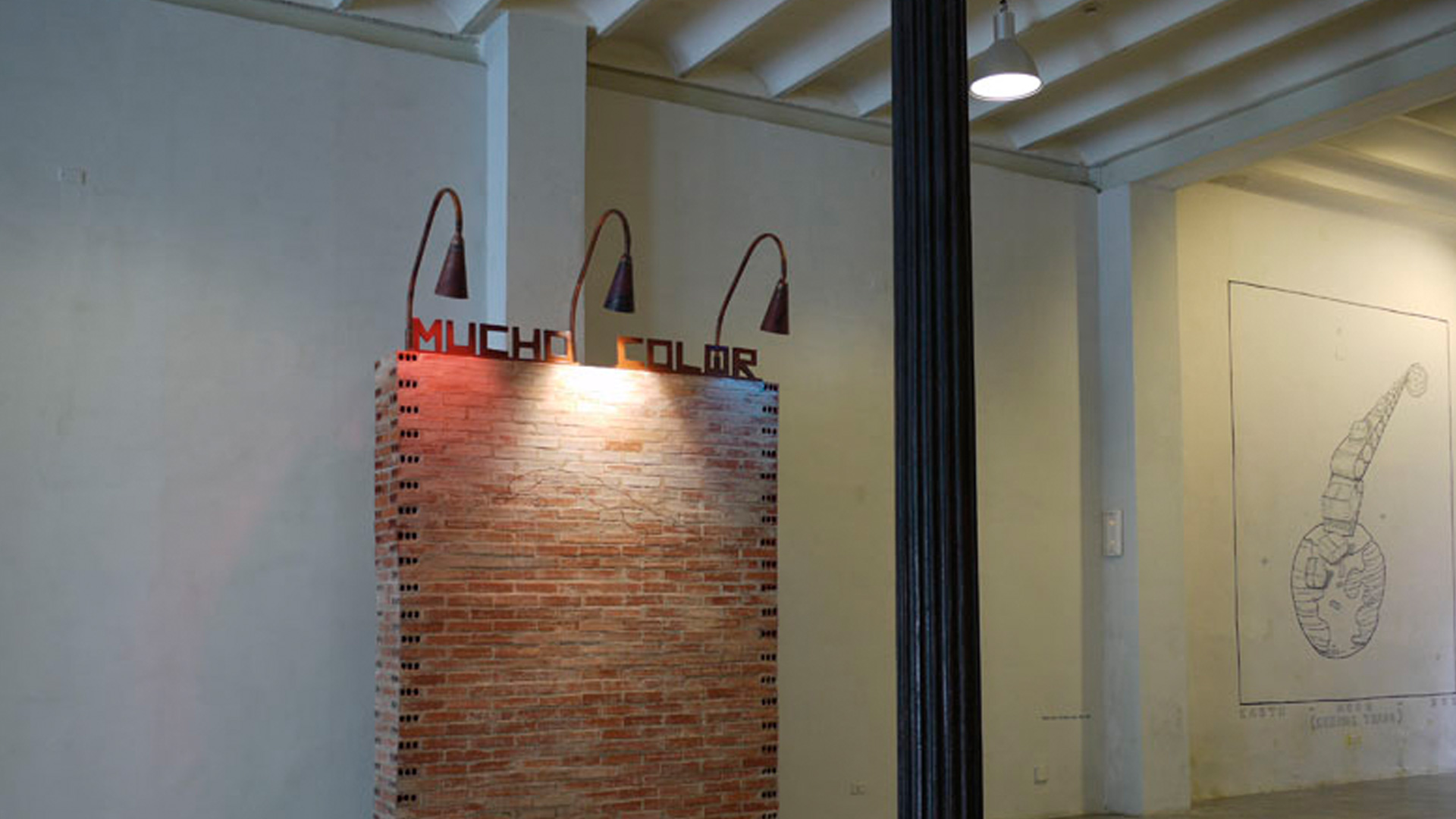 El viaje (Paredes que hablan) – The Journey (Talking Walls), the solo exhibition by Tonel (Antonio Eligio Fernández) at Factoría Habana, sets up an intriguing dialogue between many of the artist’s classic drawings and installations from the 1990s and his most recent works. Co-curated by Tonel and Factoría Habana director Concha Fontenla, the show takes the idea of the journey as its springboard, reflecting on concepts of identity, nation, the local and global map, and, as Fontenla writes, “de ahí al cosmos” (from there to the cosmos). The exhibition runs through March 20 at Factoría Habana.

All photographs are by Eduardo Rubén García and appear with his permission.