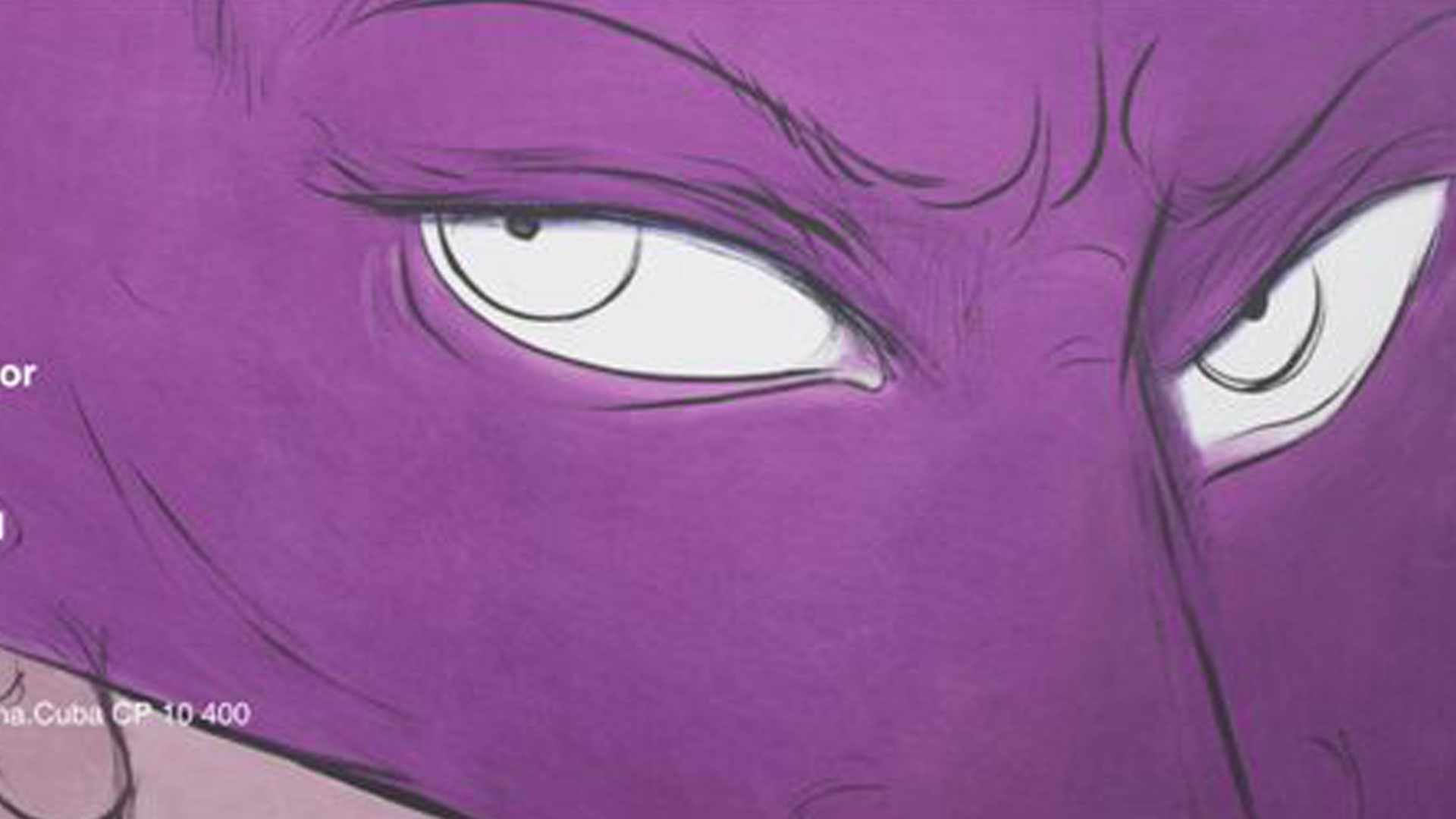 Rocío García in Havana. It’s been just over a year since the exhibition Cosas Ocultas (Hidden Realities) brought Rocío García’s darkly suggestive paintings to New York. Now comes news of her latest show, opening next Friday, August 3 at Galería Habana in the Vedado district. On view through September 7, El regreso de Jack el Castigador (The Return of Jack the Punisher) promises to be equally provocative. The reception begins at 5 p.m.

José Bedia in the Netherlands. Bedia’s art reflects his detailed and insightful knowledge of Afro-Cuban and Native American spiritual traditions. Belgian-based Dutch artist Hans Lemmen finds inspiration in the ancient landscapes of the Belgian-Dutch borderlands. Hans Lemmen and José Bedia: Common Spirits sets their art in conversation, drawing parallels, connections, and contrasts. On view through August 26 at the Museum Het Domein in Sittard.

Carlos Garaicoa in Japan. The Echigo-Tsumari Art Triennial is one of the few international art-world events to take place not in a major city, but in a traditional countryside—in this case, Japan’s Nigata Prefecture, two hours north of Tokyo. As his contribution to the Triennial, Garaicoa is showing Fuyu(Suspension), which he describes as “a levitating city found inside a glass receptacle.” Pieces of confetti in the shape of traditional buildings in Nigata as well as modern architecture come together in a city that floats chaotically in the air—“an ever-changing reality, a fragile souvenir, in theory.” The Triennial opens this Sunday, July 29 and runs through September 17.

And in the Bronx. Garaicoa’s photograph Sin título (Ángel decapitado) (Untitled: Beheaded Angel, 1993-2000) is one of the many works on view in Revolution not televised, a group show of contemporary Cuban art at the Bronx Museum of the Arts. Drawn largely from the museum’s own collection, the show also features the work of Tania Bruguera, Los Carpinteros, José Bedia, Sandra Ramos, Carlos Garaicoa, Esterio Segura, and Ana Mendieta. On view through October 7.

Summer of Content in L.A. The 17 artists in Couturier Gallery’s group show Summer of Content include a substantial contingent from the island—among them José Manuel Fors, Aimée García , Flavio Garciandia, Ibrahim Miranda, Cirenaica Moreira, and René Peña. The exhibition runs through Saturday, August 18.

Emilio Sánchez in Charlottesville. The University of Virginia is quick to point out that Cuban artist Emilio Sánchez studied architecture there in the 1940s, before turning to art in New York City. This summer they’ve had more reason to bring up that fact, with Emilio Sánchez: Cityscapes in residence at university’s Fralin Museum of Art. Focusing on the artist’s hard-edged, minimalist urban compositions, the exhibition explores Sánchez’s use of form and color in a marked departure from the brilliant light of his Caribbean work. On view through August 12.

Unfinished Spaces: Save the Date. It’s official: Unfinished Spaces, the award-winning feature documentary about the architecture of the National Art Schools (now the Instituto de Artes, ISA), will air nationally on PBS on Friday, October 12. But if that’s too long a wait, check the website for an upcoming screening near you. In Miami, the film is coming to the Tower Theater, August 10-16. And in New York, it screens at Lincoln Center on Saturday, August 11 at 7 p.m. and Monday, August 13 at 8:35 p.m. And though we’ve been tweeting about it we want to share the news here too: Architectural Digest just named Unfinished Spaces one of its “ten essential films from the past decade” on architecture, design, and urban planning. Congratulations!