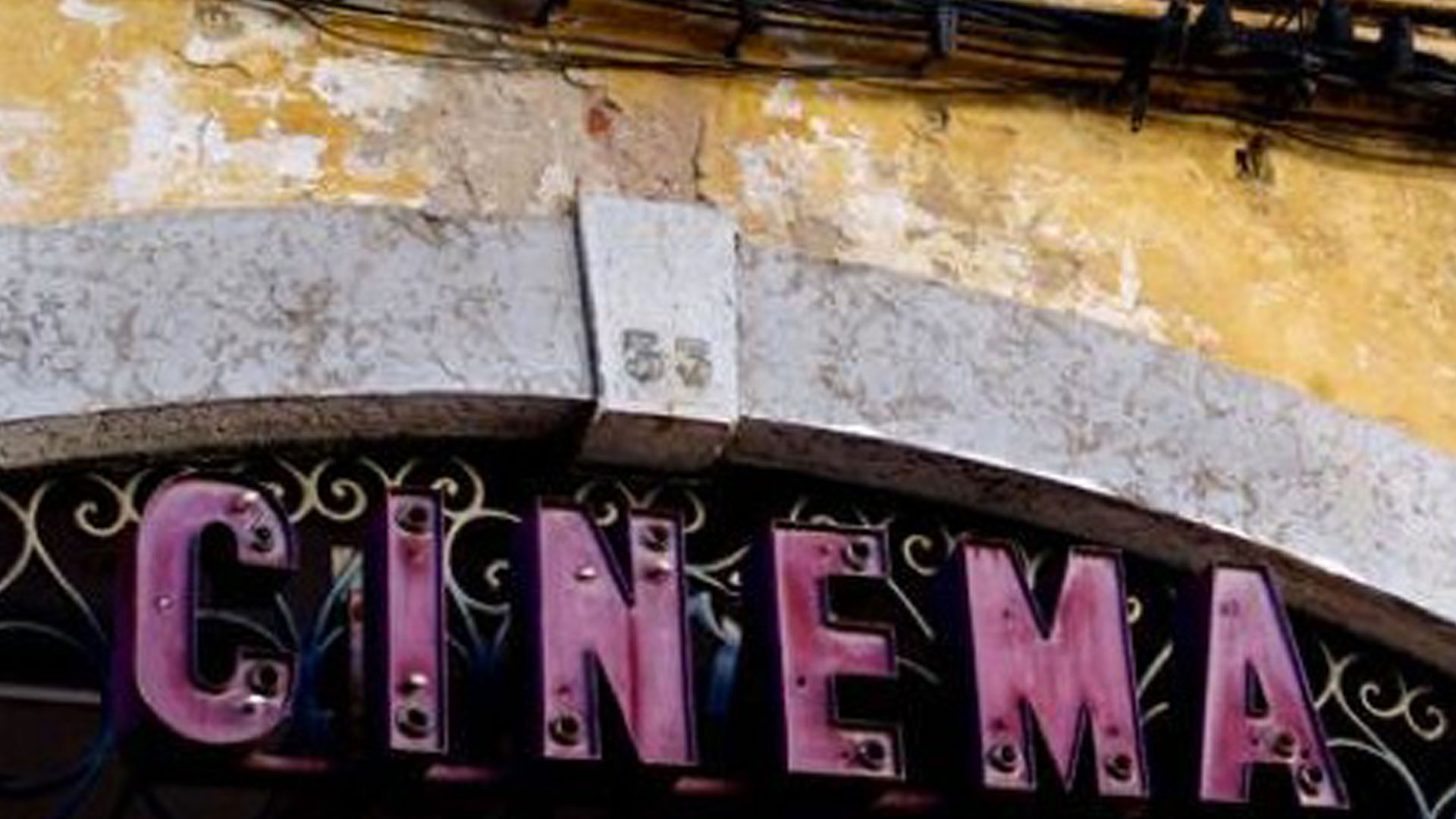 Cine Cubano, la pupila insomne (Cuban Cinema, The Insomniac Eye) is celebrating its fifth anniversary this year, having posted a thousand entries. In Part 1 of our interview, founder Juan Antonio García Borrero talked about how the blog started and its growth over the years. Here, García Borrero and writer Carlos Eduardo Maristany Castro discuss sponsorship, influence, and what to do with those thousand posts.

What do you plan to do with these thousand posts? Any publishing project, for instance?

Bloguerías already exists as a book, published by Ácana in Camagüey. Now it may be possible to publish a larger edition, by the Editorial Union, under the title Cine Cubano, la pupila insomne.

The blog is sponsored by the Cuban and Caribbean Studies Institute and the Stone Center for Latin American Studies at Tulane University (New Orleans). What is the nature of this sponsorship?

Sponsorship is basically academic, which means hosting the blog on the server of Tulane University.

Do relationships with these institutions lessen, to some extent, the notion of “freedom” that writing in a space like this offers?

We’re not talking about a foundation or agency with certain political interests, but a university. Which for me will always be a place where respect for intellectual freedom—and encouragement to have our own opinions—is dominant. When the researcher Ana López told me about this academic support, I felt very proud, not only because she is one of the most prestigious Latin American cinema scholars, but because from the beginning she made it clear that this support in no way would imply changes in my editorial policy.

The blog is still quite personal: I can continue writing about cinema in Camagüey and about audiovisual production made abroad. But of course now I need to take into account that published texts must be less local, less municipal.

You can blog in Cuba, but really those of us who inhabit this virtual space are much closer to the “world”—understood as a mystery, something ineffable—rather than belonging to that portion of the physical planet we call Cuba. A blogger is someone who, if he/she so desires and has an adventurous spirit, can go into the very “heart of darkness,” referring to Joseph Conrad, and can discover universes that today’s advertising doesn’t allow us to appreciate now.

I want to record that the initiative taken by Tulane University (represented by Ana López) was born when Nireblog closed as a platform, and I risked losing everything achieved so far. So I owe not only to Ana López, but also to Manuel Zayas from Spain, who, despite our ideological differences, helped me to export the content of the blog to WordPress.

From Cuba, it would have been impossible for me to do so without any institutional support. And to tell the truth, my blog is tolerated but I have never had institutional support. I don’t think there is any political motivation or something in that lack of support. I think there is, first of all, bewilderment, because on both sides we are used to clearly established limits (something like “with me” or “against me”), and also because we don’t yet have a clear concept of what the activity of bloggers could mean for Cuba’s intellectual heritage. In academic circles, there is talk of saving for the future what we might call “ephemeral culture,” but for us, the activity of bloggers still represents something insipid.

Right now, Cuban blogs are part of the “battle of ideas,” so it is is unlikely that their many contributions in diverse areas of thought will be taken into account. As in the “great History,” time will be the final curator, beyond the specific interests of human beings who live during a time period. Someday, anthropologists will closely look at how we insult, commend, praise our successes, or simply describe how strongly confused we are about life.

What do you think about the influence of this blog, which despite being modest has spread the news of those thousand posts?

I guess this is not the first blog run by a Cuban who reached a thousand posts. (I think Generation Y, for instance, must have reached this number.) In terms of advertising, maybe the fact worth mentioning is that this was the first blog run by a Camagüey inhabitant to reach that figure. But does that really have any significance beyond the numbers? I don’t know; maybe I speak from the antipathy I feel towards the manipulation of statistics. I prefer five or six loyal and creative commentators (and I’ve had them), rather than two thousand who always repeat the same things.

To be frank, international influence is of little interest if my family—my wife, my mother and father, my son, to name just a few—hasn’t the slightest idea of what my blog is because they have no access to the Internet. In the great sideshow of the vanities, to have a blog visited by more than 200,000 people may have some merit, but it doesn’t really matter in everyday life. The key element is to help readers return to a world where people of flesh and blood take the lead role again—to go back to things as they are, and to human beings as they are born, grow, and die. With no mystifications and illusions of any kind.