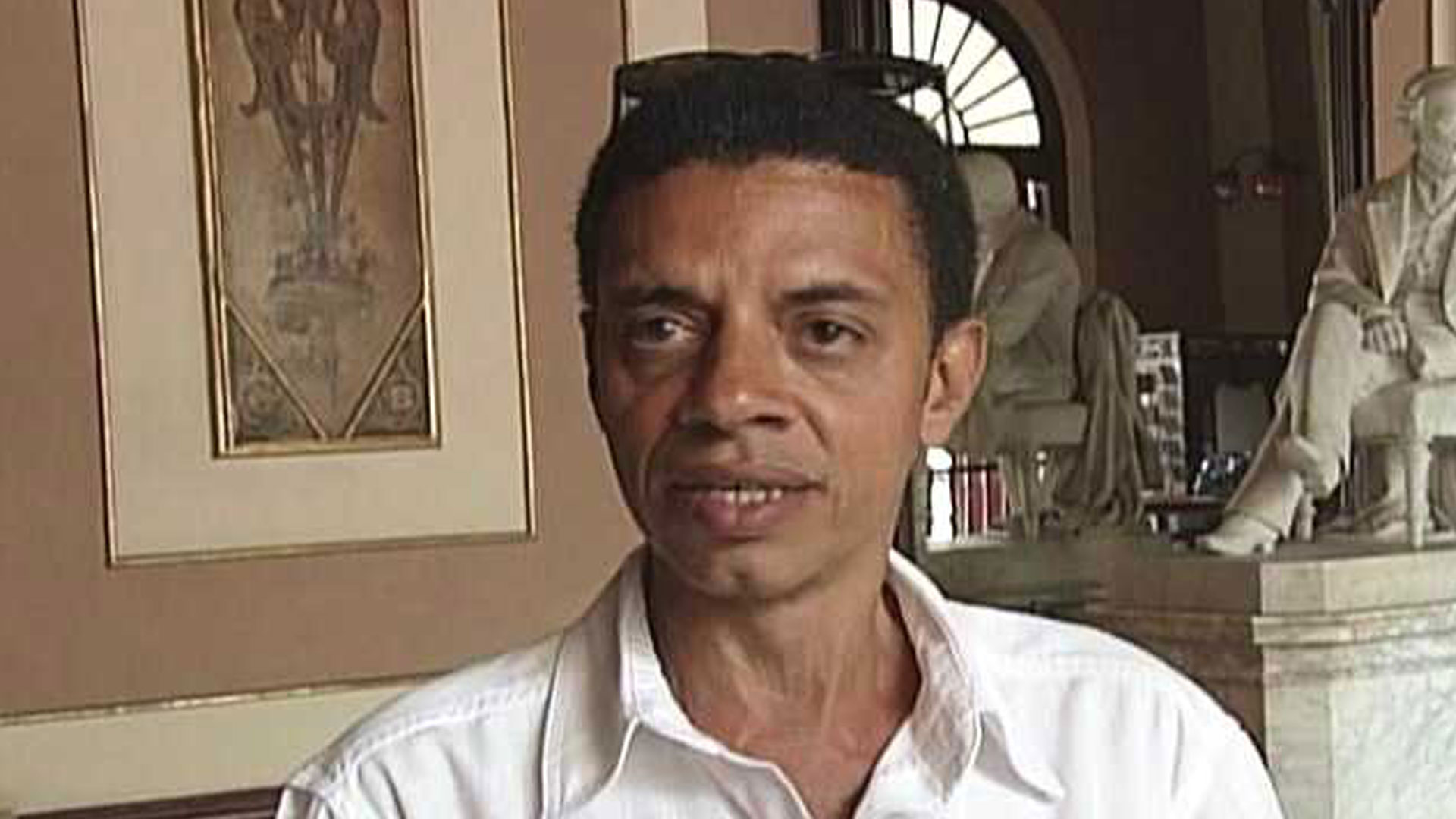 Cuban cinema is lucky to have the blog, La pupila insomne, created by Juan Antonio García Borrero (Camagüey, 1964), an exceptional individual who looks at Cuban cinema with a restless and critical eye. Juan Antonio is a lawyer by training and a deep cinema thinker. He has published more than ten books and collaborated on other publications. He has twice received the National Award for Literary Criticism.

In February 2007, García Borrero began writing the blog Cine Cubano: La Pupila Insomne, a space intended to “enrich the views of Cuban cinema.” Despite unstable conditions and slow Internet access, especially in Camagüey where he lives, Borrero has written more than a thousand posts and is already one of the more serious bloggers on Cuban cinema internationally.

How did your blog Cine Cubano, la pupila insomne come about?

It was created in February 2007, when I was in Spain on a grant from the Carolina Foundation. At that time, the exchange of electronic messages between Cuban intellectuals had gathered momentum because some officials, who were active participants of the “Quinquenio Gris” years in the 1970s, had reappeared on television.

At that moment the Cuban blogosphere was just beginning to take shape. I was personally very curious about new technologies and the potential to democratize citizen involvement in the public sphere. Of course, it’s a relative democratization, because if I hadn’t been living in a country where the Internet access is fantastic, I might never have started doing this blogging, which has become a vice.

How often is the blog updated?

Previously I used the Nireblog platform and could update it almost daily. But now, with WordPress, it’s impossible. So I do it from the Cuban Union of Writers and Artists’s (UNEAC) Internet access room whenever I can. And it’s not that simple, because connection is a nightmare, and there are only four machines and a lot of members, of course, waiting to surf.

In the introductory words of the blog, you wrote: “From here, we will try to foster what we used to call ‘the culture of controversy,’ referring to Cuban cinema but also to its critics and audience. It will be an attempt to approximate film culture, thought of as a set of practices where it is possible to perceive the existence of films, but also their influence on the times (or the other way around).” You not only publish your own writings, but also that of others.

I always remind readers that this is a personal page. Even when I publish texts whose central ideas I disagree with, or those that question my opinions, I’m reflecting a personal view. To post in my blog, there is only one rule: respect those who publish their ideas. Everything is worth consideration, even though it may be contested.

Tell us about the collective management of the blog.

This collective management was involuntary. I never intended to form a group, because I’ve never been interested in being a leader. Once I was officially asked to direct the Cuban Cinematheque, but, despite how tempting this post might be for a film researcher, I declined. I was at the helm of the First Exhibition of New Filmmakers, and was very happy with its results, but I preferred to let others continue it.

I feel more comfortable working independently, doing things by myself, even though I may fail. Nevertheless, the blog has functioned as a space with a certain capacity to attract others. There, you can find there many contributions from filmmakers, critics, and creators of Cuban audiovisual productions. The blog itself has operated as the sort of virtual café I once envisioned, where a group of friends, acquaintances, or those interested in the subject could sit and talk (sometimes with a lot of hype, as Cubans usually do) about the most interesting topics related to Cuba, its cinema and its public, and its criticism.

The blog pays special attention to Cuban filmgoers. Why is that?

This is one of the unfinished topics we have in Cuba. I mean the study of everything related to the reception of audiovisual production. We have a fairly precarious idea of what we call “Cuban filmgoers.” In the blog I have tried to introduce the discussion of these issues, but people still prefer to talk about what they see, before critically examining the person who sees (which would include the person who is speaking or writing).

Can we still speak about Cuban filmgoers outside of Cuba?

The Cuban cinema, as a corpus, was fashionable in the sixties, coinciding with the beginning of the revolutionary process initiated by Fidel Castro in 1959. The documentary school at that time had a wonderful reception, especially in European leftist circles. Then, in the same way the revolutionary order began to institutionalize (and the cinema could not escape this increasingly regulated world), reception changed and became less intense.

There is still mainly an academic interest. (I have had the opportunity to present ideas about Cuban cinema in some universities worldwide, whether in the U.S., Spain, France, Brazil, or Argentina, to name a few.) But I think that the expectations of listeners often have an “archaeological” character. Whenever I could, I have tried to talk about Cuban cinema and the audiovisual as a process that is still alive, as something dynamic and complex. But the reality is that, as with every non-Hollywood cinema, Cuban cinema remains submerged.

Next: Sponsorship, influence, and what to do with those thousand posts.