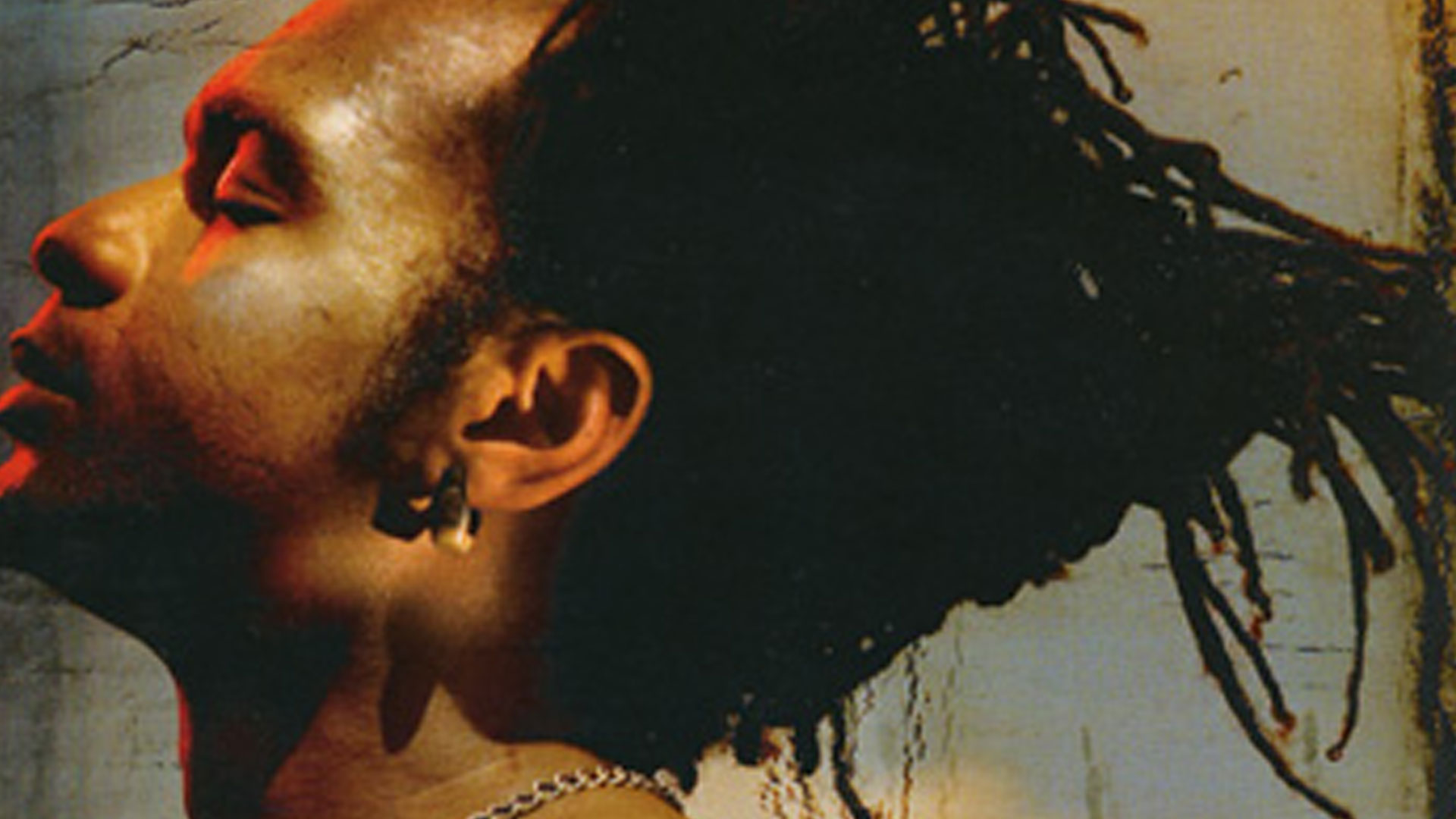 One of the most active figures of the new generation of Cuban musicians is undoubtedly Descemer Bueno. He’s a prime example of the kind of ajiaco, or fusion, that young Cuban artists are increasingly embracing. Along with Roberto Carcassés and Pavel Urquiza, Bueno is one in a triad of producers who are essentially shaping a new Cuban musical scenario and its broader diffusion. This new sound turns away from a musical language based solely on traditional structures, toward a process that includes a more multicultural redefinition of the island and, as a backdrop, a broadly international context in which culture no longer speaks in a single, unified voice.

This scenario is reflected in the music by this habanero. Trained as a classical guitarist, Bueno became a bassist when he joined Estado de Ánimo, one of the most important Cuban bands of the 1990s, both for its work as backup group for the singer Santiago Feliú and for the group’s own explorations of jazz.

In an interview some years ago with the noted promoter Ariel Fernández, who researches hip-hop culture, Bueno gave a detailed explanation of what’s currently happening with the Cuban music, and the reasons that it’s experienced such uprooting and transterritorial displacement, pushed by a diaspora that drives it beyond the usual boundaries to discover new worlds. “Cuban music comes with the orishas,” he said, “and it was they who gave it permission to open and travel to every continent, so that it lives elsewhere and mixes with other music.”

Based in the United States since 2000, with cyclical sojourns in Cuba and Spain, Bueno’s first major project in the north was Yerba Buena, a group influenced by Afro-Cuban rhythms. On their first album, President Alien, Bueno was instrumental as the composer and arranger of several numbers. The album was a commercial success in the U.S. With their debut, newspapers such as the New York Times and the Washington Post considered the band as the best ambassadors of the so-called Afro-Latin fusion—a welcome breath of globalization in the first decade of this century. After that experience, in 2004 Bueno founded—along with his former classmate and colleague in the Estado de Ánimo band, guitarist Ahmed Barroso—the group Siete Rayo (expressly without the expected “s” at the end of “Rayo”).

The concept behind this group, which worked with Cuban musicians based in New York and Miami, was to mix typical Cuban rhythms like cha-cha-cha, timba, and changüí with Caribbean sounds like reggae, calypso, and reggaeton, and even a little Colombian cumbia and funk. Caught on disc, the results of these blendings of genres and styles is a refreshing urban sound with contemporary elements, emphasizing hip-hop-style vocals, which pays homage to the heritage of the most recent African diaspora in the United States.

The twelve cuts in the album Siete Rayo include standouts like “Mueve” (Move), with its flamenco rhythms and striking vocal counterpoint between Bueno and Magilee Álvarez (well remembered among Cuban fans of contemporary song for her collaborations with Luis Alberto Barbería before they both left the island). And in “I am going on the train,” traditional and modern elements intertwine in a distinctive “postmodern” sound.

The album is notable for its pervasive use of “Spanglish”—a linguistic phenomenon that combines the languages of Cervantes and Shakespeare in a hybrid tongue that’s familiar in regions of the U.S. with substantial Hispanic populations. Bueno’s lyrics move effortlessly between Havana slang and American, his words reflecting the bicultural lives of Miami-based Cubans and U.S.-based Latinos in general.

Some years ago, the roots of Siete Rayo gave birth to Cubiche, a group of young Cuban musicians currently living in Miami. This ensemble is typical of alternative Cuban music in the diaspora—a step forward in the cosmopolitan character of our musical output, mixing many Cuban musical genres and indigenous styles with contrasting sounds from around the world.

It’s important to compare the similarities among groups like Cubiche, Interactivo, and Habana Abierta, despite their having come to light in different places on the planet, whether Miami, Havana, or Madrid. These three groups give priority to a mutant form of collaboration—which brings together musicians with diverse backgrounds and independent careers—and is, as researcher Eva Silot Bravo has noted, “one of the hallmarks of the Cuban transnational music scene from the 1990s.”

Given the apparent propensity of Cubiche to embrace a range of approaches in thinking about music (from jazz to Afro-Cuban, passing through Brazilian styles, reggae, timba, rock, cumbia, and pop), the group has been called “New Miami’s funky sound stage.” Their rich amalgam is not due only to the music itself, but to the high quality of the musicians themselves.

The group follows Bueno’s philosophy, pursuing lyrics that reflect (as Silot Bravo says) “a highly comprehensive overview of the Miami cultural landscape, from the recently arrived immigrants´ perspective.” A vivid example is the song titled “Ponte pa´ la música,” about those who feel that Cuban music and musicians lack opportunities and support in the Miami market.

Faced with complex and longstanding problems, such as the disagreement between Cuba and the U.S., or the one between the Cuban nation and some of its emigrants, the musical contingent informally led by Descemer Bueno upholds the ideo-aesthetic principle of culture as a meeting-place marked by neutrality. It puts aside suffocating political issues because, as violinist and art theorist Alfredo Triff states, “Politics divides, music unites. To separate ourselves from politics is not necessarily to turn our backs on it. It’s just to avoid its cursed embrace.”

With several Grammy and Latin Grammy nominations, and a Goya award in Spain for his participation in the soundtrack of the film Habana Blues, bassist, arranger, singer-songwriter, producer and musician Descemer Bueno has sung in the hope of creating bridges of communication and understanding between Cubans: those who favor one way of thinking or another, no matter where they happen to live.