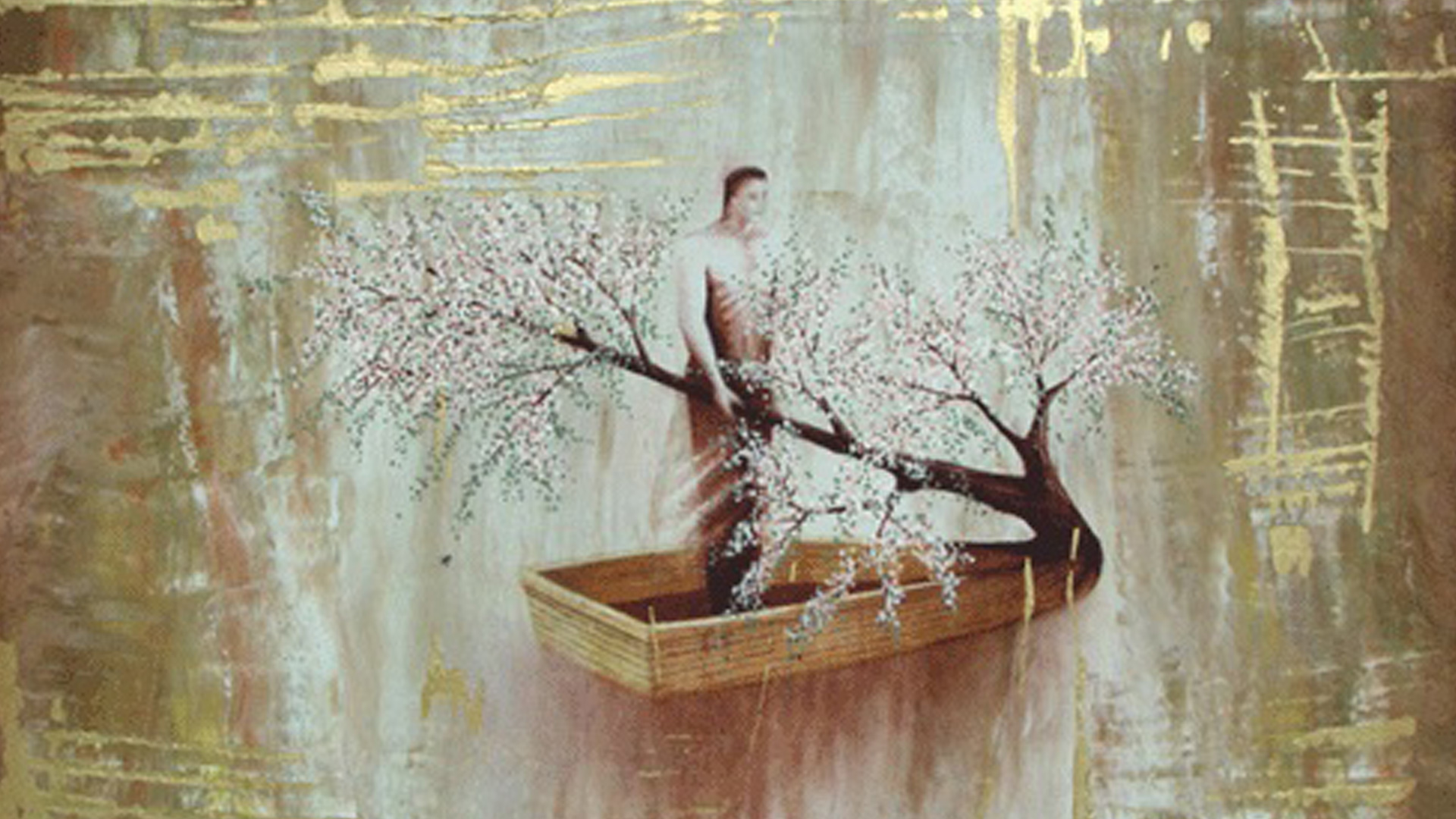 Cuban Art in Austin, Texas. Taking its name from El síndrome de Marco Polo, an emblematic1986 series by Flavio Garciandía, the exhibition The Marco Polo Syndrome traces the resurgence of Cuban contemporary art since the 1980s. Drawn from works in its own collection, the Blanton Museum of Art at the University of Texas, Austin showcases artists who were pivotal to the changing role of art in Cuban culture in those years, including Garciandía, José Bedia, Tonel (Antonio Eligio Fernández), and Ricardo Rodríguez Brey, as well as later artists such as Abel Barroso and José Toirac. On view through April 15.

Humberto Castro in Paris. Dreamlike and introspective, Humberto Castro’s latest works explore the role of the subconscious in everyday life while recalling ancient myths and their continued reverberation in contemporary culture. At the Galerie Akie Arichi in Paris, Humberto Castro: Fables Contemporaines features some twenty works, on view through April 6.

Manuel Mendive in the Grand Canary Islands. This Friday, March 30, Studio Artizar in Las Palmas opens La Foresta Mágica (The Magic Forest), a show of recent work by Manuel Mendive. In addition to seven paintings on wood, the show features some twenty garabatos—doodles or scribbles—consisting of tree branches that the artist painted and otherwise embellished into sculptural objects. On view through May 19.

Cuban Timba in Miami. This Sunday evening, South Florida timba fans will want to be at the North Beach band shell in Miami Beach, where Interactivo, one of the hottest timba-funk bands in Cuba, makes its U.S. debut. Founded in 2001 under direction of keyboardist Roberto Carcassés, the group also includes musicians William Vivanco, Melvis Santa, Francis del Río, and Telmary. Their first disc, Goza Pepillo (2005), won a Cubadisco award in 2006, and their recent Cubanos por el mundo (2010) launched them on a European tour. Presented by Fundarte. April 1, 7 p.m., North Beach band shell.

Una Noche at Tribeca Film Festival. Two years ago, New York filmmaker Lucy Mulloy won the Creative Promise Emerging Narrative Award at the Tribeca Film Festival for her project, Una Noche. Now, the film is ready to premiere at next month’s festival. Filmed in Cuba and billed as a U.S./Cuba/U.K. coproduction, Una Noche tells the story of two teenage boys in Havana who are tantalized by visions of a new life in Miami. Calling it a “sexy, pulsing debut feature,” Variety noted thatUna Noche “has an undercurrent of ribald comedy that doesn’t entirely prepare the viewer for the harrowing turn it eventually takes, but it nonetheless amounts to a bracing snapshot of desperate youths putting their immigrant dreams into action.” The film screens at the Tribeca Film Festival on April 19, 20, 24, and 27.

Open Score at the Bienal. We recently wrote about some of the curated exhibitions that will be part of the 2012 Havana Bienal—including Open Score, which explores the relationship between art and new media. Fittingly enough, Open Score now has its own website, where you can preview the artists and works that will be included. More than a dozen individual artists and collaborative groups are participating, including Fernando Rodríguez, Ingrid Bachmann, Antonio Gómez Margolles, and the team of Camilo Martínez and Gabriel Zea. Co-curator Luis Gómez and his collaborators Patricia Clark and Barry Moon developed their project for the show, called ALT CTL, with La Colectiva, a group of media installation artists at Arizona State University. Before moving down to Havana, ALT CTL is on view through this Thursday, March 29, at the ArtSpace West gallery in Glendale, Arizona.