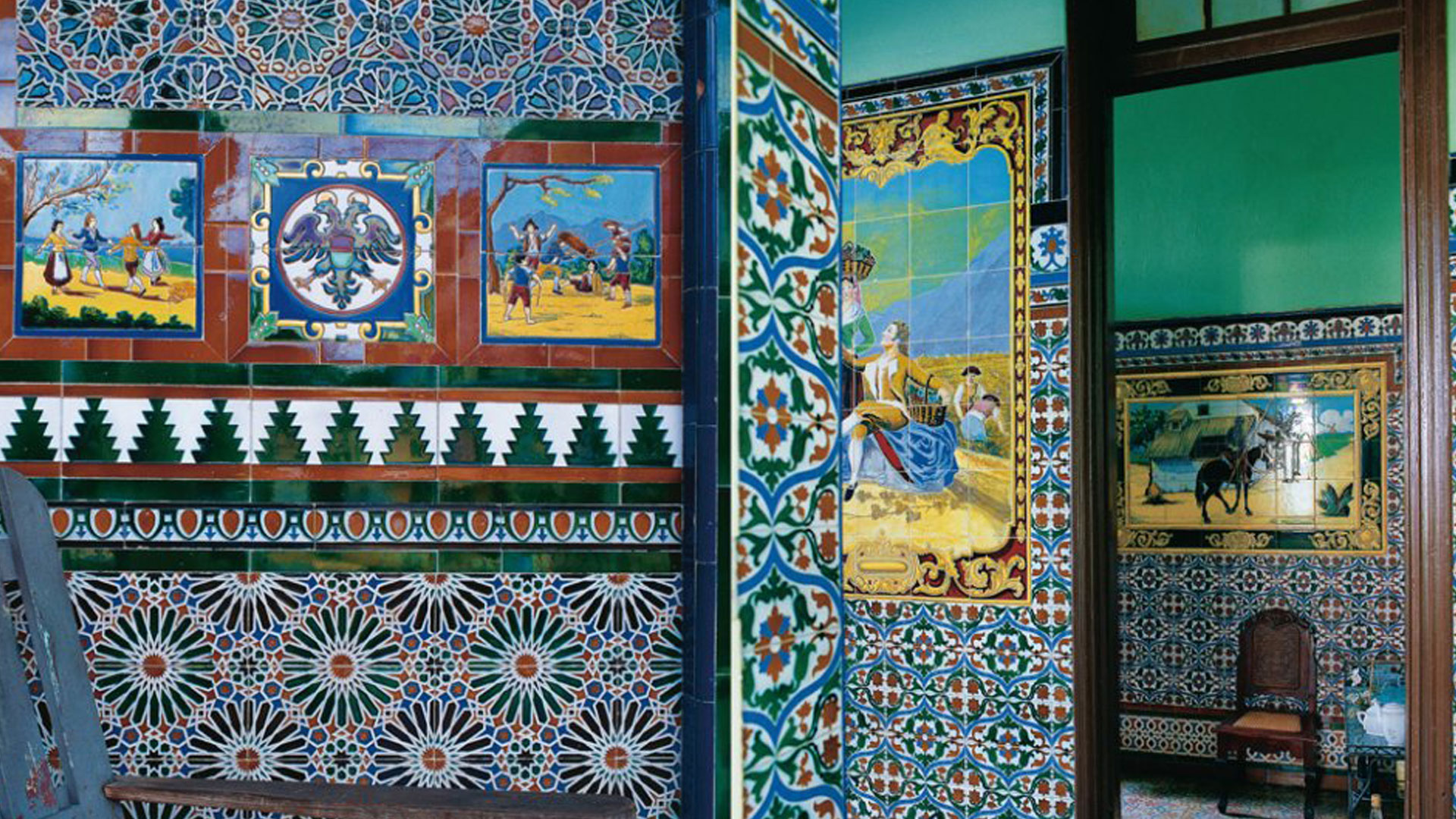 Home Architecture + Urbanism “Inside Havana:” An Insider’s Look at the City and Its Architecture
Facebook
Twitter
Linkedin
Email

For architect and urban planner Julio César Pérez, Havana is both a treasury of architectural history and a vibrant reflection of contemporary life on the island. With Inside Havana—a Havana-only version of Inside Cuba (2005), now out of print—Pérez and his collaborators balance the city’s grand mansions and public buildings with glimpses of more modest domestic spaces, intimate and personal.

The publication of Inside Havana (Taschen, 2011) couldn’t be more timely. With the easing of travel restrictions from the United States to Cuba, the island and its capital have captured the imagination of North American media tastemakers. In July, the New York Times wrote about “New Ways to Visit Cuba—Legally,” in October, New York magazine offered a guide to “The Urbanist’s Havana;” and this fall saw the publication of Michael Dweck: Habana Libre, which recasts life in the capital as a young-and-beautiful, fast-lane mix of Hollywood, New York, and Miami, with more than a touch of Fellini.

Inside Havana, by comparison, offers a leisurely, well-considered stroll through the city and its history. It’s clear that Pérez loves Havana architecture. Where foreign eyes might dwell on the crumbling condition of a wall or the broken panes in a stained-glass window, Pérez sees graceful proportions, a soaring amplitude of space, and historically significant details. Habanero pride distinguishes this book from outsiders’ views of the topic, influencing not only the selection of the buildings and their photography (by Italian Gianni Basso) but how we as readers are invited to regard those images. Pérez wants us to understand the city as a whole—not only its current state of relative disrepair but its enduring architectural achievements and the buildings that are, to this day, lovingly maintained.

Broadly chronological in its presentation, Inside Havana moves from one building to the next in a deliberately meandering fashion. Opening with the Casa de la Obra Pía (House of Good Works), an example of Cuban baroque architecture, the book continues to the Palacio de los Capitanes Generales and a few Hemingway hot spots before taking an unexpected detour to the Patargás cigar factory, a 19th-century industrial structure built around an expansive skylit atrium.

From there, Inside Havana turns to a series of quietly personal spaces: a 19th-century row house now home to an elderly señora; a set of generous, flowing rooms where a Yoruba priest offers spiritual guidance; the vibrant home and studio of an artist with an eye for historical gleanings and unusual juxtapositions.

With mid-20th-century modernism still in vogue in the U.S., several of the book’s later sections may come as revelations to American readers: the reinforced-concrete fantasias of the famed ice-cream shop Coppelia and the Club Náutico (which Pérez describes as “a large, manmade crustacean”), and the sleek elegance of the Richard Neutra-designed Casa de Schulthess, now the residence of the Swiss Ambassador.

Pérez has many thoughts on the book, which he’ll share in an upcoming interview with Cuban Art News. But as a testament to the city, its architecture, and the wealth of public and private spaces that it holds, few books can match Inside Havana.