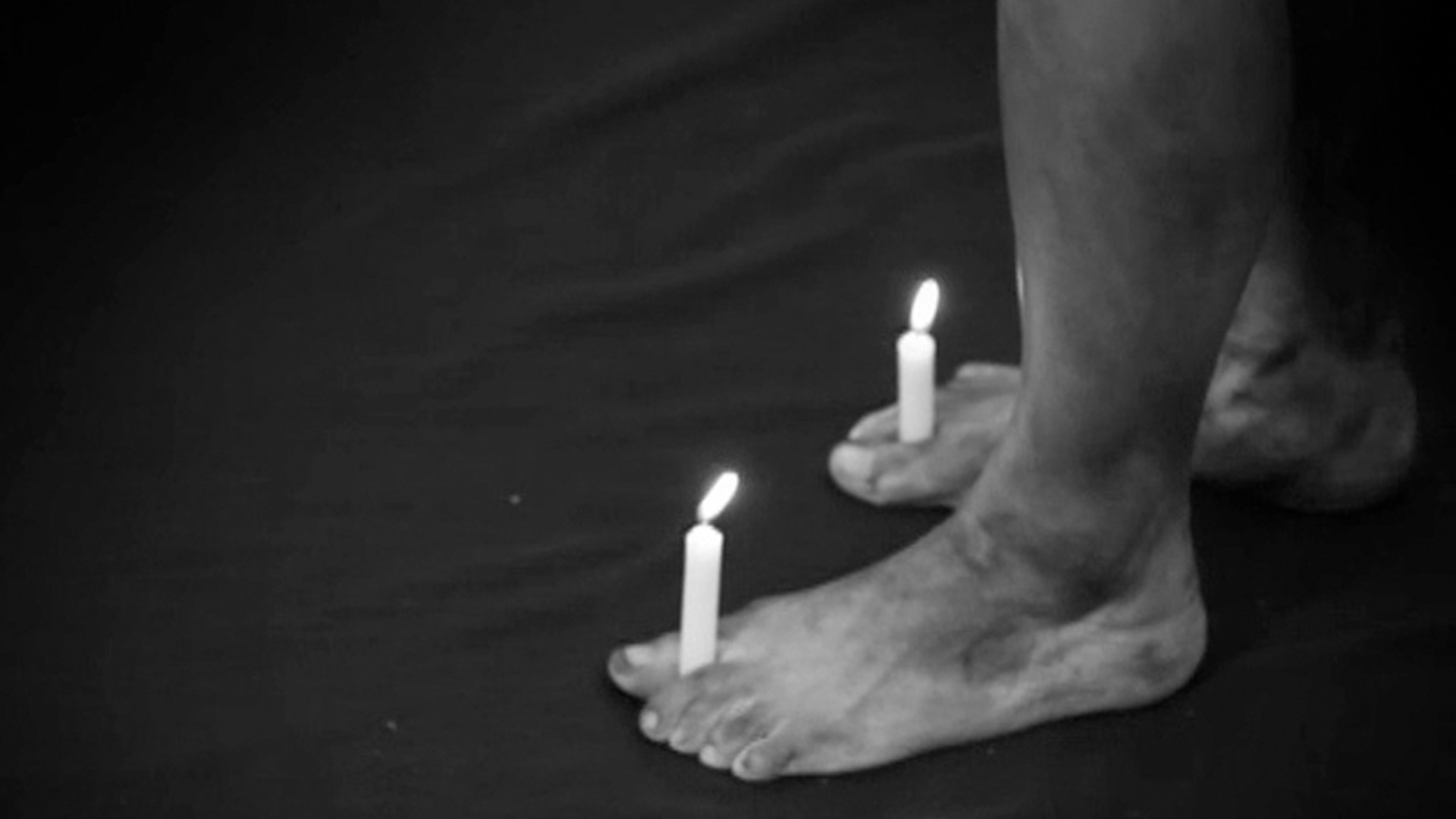 In the second installment of this two-part survey of visual arts in Cuba in 2011, Mabel Machado looks at solo exhibitions, awards, publications, auctions, and international events held on the island. Our thanks to the author and to the online cultural journal La Jiribilla for permission to present this comprehensive review on Cuban Art News.

Solo gallery exhibitions this year reflected the current national and artistic environment, as well as the Cuban diaspora. Los Carpinteros and brothers Yoan and Iván Capote had shows at Havana Gallery, Rafael Zarza was shown at the MNBA, and Carlos Trillo and Eliseo Valdés had exhibitions at Villa Manuela. In December, Vicente Rodriguez Bonachea opened Una oscura pradera me convida (A Dark Prairie Invites Me), which acquainted audiences with the artist’s sense of fatality and the hostile universes into which he inserts his art. On the other hand, the young artist Rachel Valdés, a graduate of the Higher Institute of Art (ISA), exhibited her work at La Casona, in a show that demonstrated the effectiveness of the Pop Art style updated to our time and context.

Villa Manuela gallery brought to the island two Cuban artists living abroad: Florencio Gelabert Soto and Marta María Pérez. Gelabert Soto presented Huellas (Traces), a series of sculptures which drew on the language of post-minimalism and arte povera. In the exhibition Vidente (Clairvoyant), Pérez included six videos and nine black and white photographs from the Travesía series, focusing on the relationship between the material and spiritual worlds and her ongoing concerns about identity.

Photographer Iván Soca had two exhibitions at Alba House: Barrios and Van Van XLII. The first was a pictorial review of the first part of singer Silvio Rodríguez’s tour of Havana with outdoor concerts, the second an anniversary tribute to the most popular and emblematic musical group in Cuba.

The National Arts Award 2011 is precisely linked to the world of photography, which this year was granted to Ernesto Fernández, chronicler of the Cuban Revolution since the 1960s. This is the second National Arts Award given to a photographer (the first was to Raúl Corrales), which acknowledges the trajectory of Fernández’s 14 solo exhibitions as well as his work for daily newspapers—key snapshots capturing the iconography of the Cuban process.

The National Design Award was given to Héctor Villaverde Afú for his dedication to the development, promotion and teaching of design, and his achievements on the island and abroad. Villaverde stands out for his collaboration with the magazines Mella, Revolución y Cultura, Cuba, Prismas and Unión, and for his more than 300 books designed between 1977 and 1999 with the UNEAC publishing house. (Coincidentally, Eladio Rivadulla, winner of the 2010 National Design Award, died this year.) The UNEAC, in turn, awarded the Eduardo Muñoz Bachs Graphic Design Prize to Francisco Masvidal, whose accomplished career in editorial design has spanned more than four decades.

In June, the Wifredo Lam Contemporary Art Center and the ALBA Cultural Fund announced the Prize for Criticism and Theory of Art 2011. In this first edition, the international jury consisted of prestigious researchers of the field in Latin America and the Caribbean, including Tadeu Chiarelli (Brazil), Yolanda Wood Pujols (Cuba), Lenin Oña Viteri (Ecuador) and Isabel Huizi Castillo (Venezuela). The jury awarded the highest prize to no one and gave only a single mention to “Latin American Artists: A Conceptual Dialogue Tour” by Argentinian María Eugenia Corvalan.

Publications on visual arts were also important in the last 12 months. Contra la toxina (Against the toxin), edited by the Juan Marinello Center, collected critical works by young Piter Ortega on what can be considered a wide arc about the exhibitions that somehow give color and definition to the Cuban reality.

Professor Jorge Bermúdez brought to light the visual anthology of José Lezama Lima, on the occasion of the centenary of this poet and writer, and Conrado W. Massaguer. Republica and Vanguardia, a book that does justice to the memory of the Cuban artist. Abela de lo real a lo imaginario. Obras escogidas, presented by the Cuban Art Foundation at the National Museum of Fine Arts, carefully reproduced a vast legacy of works by Eduardo Abela held in different collections, as well as two essays by museologist Roberto Cobas and art historian Yolanda Wood, and a chronology of the artist’s life and work.

As always, in 2011 national and international events marked significant moments in the ongoing path of the visual arts. The recently concluded 10th International Craft Fair focused on Camagüey province and was characterized by high quality exhibitions and curatorship.

Organized by the Pablo de la Torriente Brau Center, the 11th Salon and Symposium on Digital Art presented 113 printed books and 51 audiovisual works in competition—an indication that this edition was more mature and organized than the previous one.

The year concluded with the announcement and organization of one of the key events for the visual arts in Cuba, the 11th Havana Biennial, which in 2012 will focus on the relationship between visual production and the social imagination.