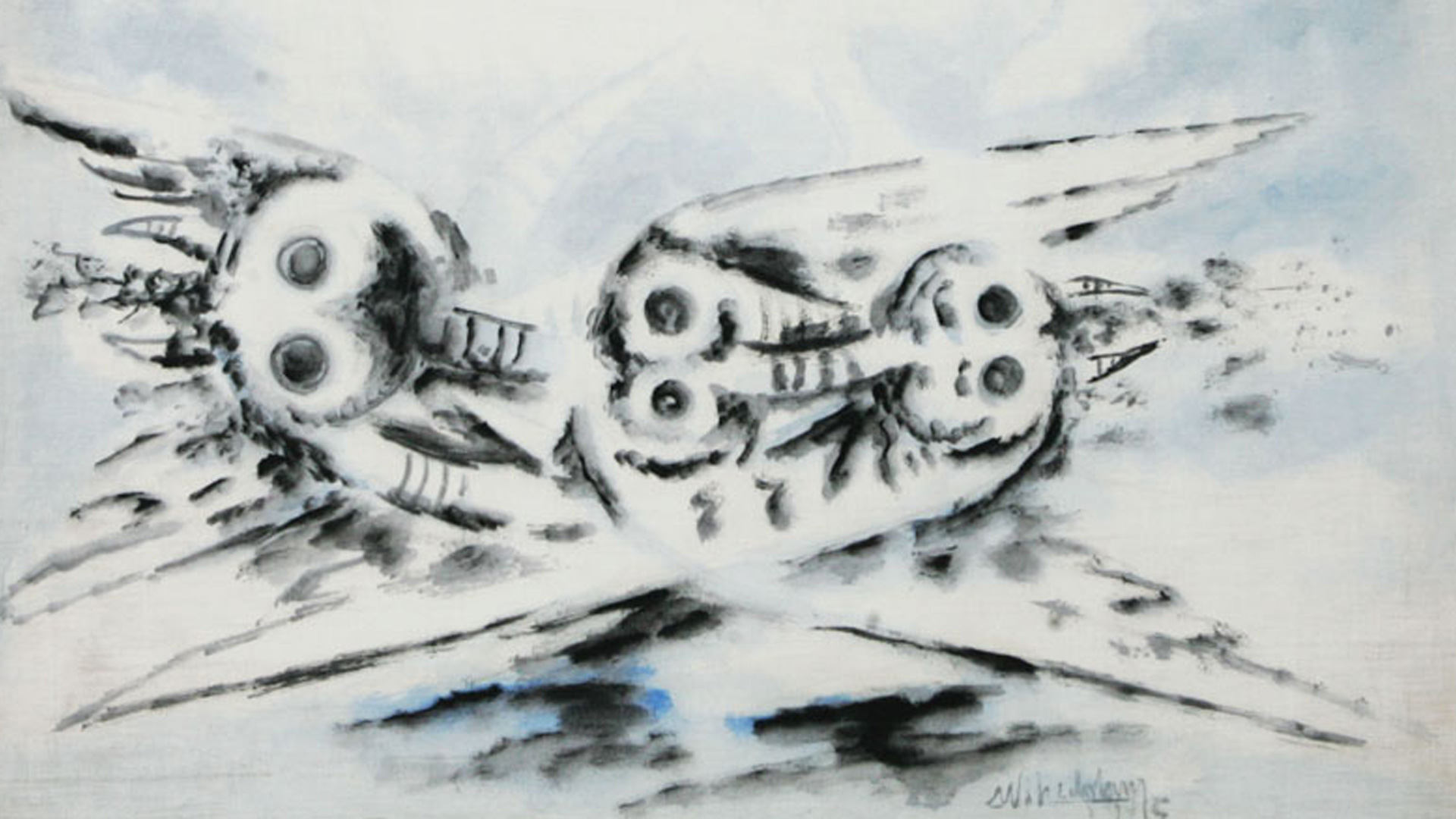 Since early November, the works to be offered in “Nader’s Latin American, Modern & Contemporary Art Auction” have been on view at Gary Nader Art Centre, the vast 55,000-square-foot gallery and exhibition space in Miami’s Wynwood district. A selection was also on display in Nader’s booth at the recent PINTA New York art fair.

For several years in the 1990s and early 2000s, Nader held Latin American modern and contemporary auctions at the InterContinental Hotel in Miami. But he felt that the timing was now right for a more comprehensive auction initiative. “Miami has become a melting pot of extraordinary collectors in the last ten years,” he said in an October interview with Artinfo.com, noting that the city now has ten private museums “that are the envy of the world.” In addition, Art Basel Miami Beach brings “some of the most important collectors in the world” to town every December.

Nader told Artinfo that his firm received 4,000 offerings for the auction, and that it took him three months’ worth of 14-hour days to personally make the final selection. According to the online catalog, 111 lots are being offered. Among the top estimates are a 1953 Picasso canvas at $3,500,000 to $4,500,000 and a Roy Lichtenstein sculpture, Three Brushstrokes (1984), at $3 million to $5 million.

Two 2007 sculptures by Cuban-born contemporary artist Jorge Pardo, Untitled (Melissa) and Untitled (John), are estimated at $100,000 to $150,000 each. Other Cuban artists represented in the sale are José Bedia, Cundo Bermudez, and Enrique Martínez Celaya.