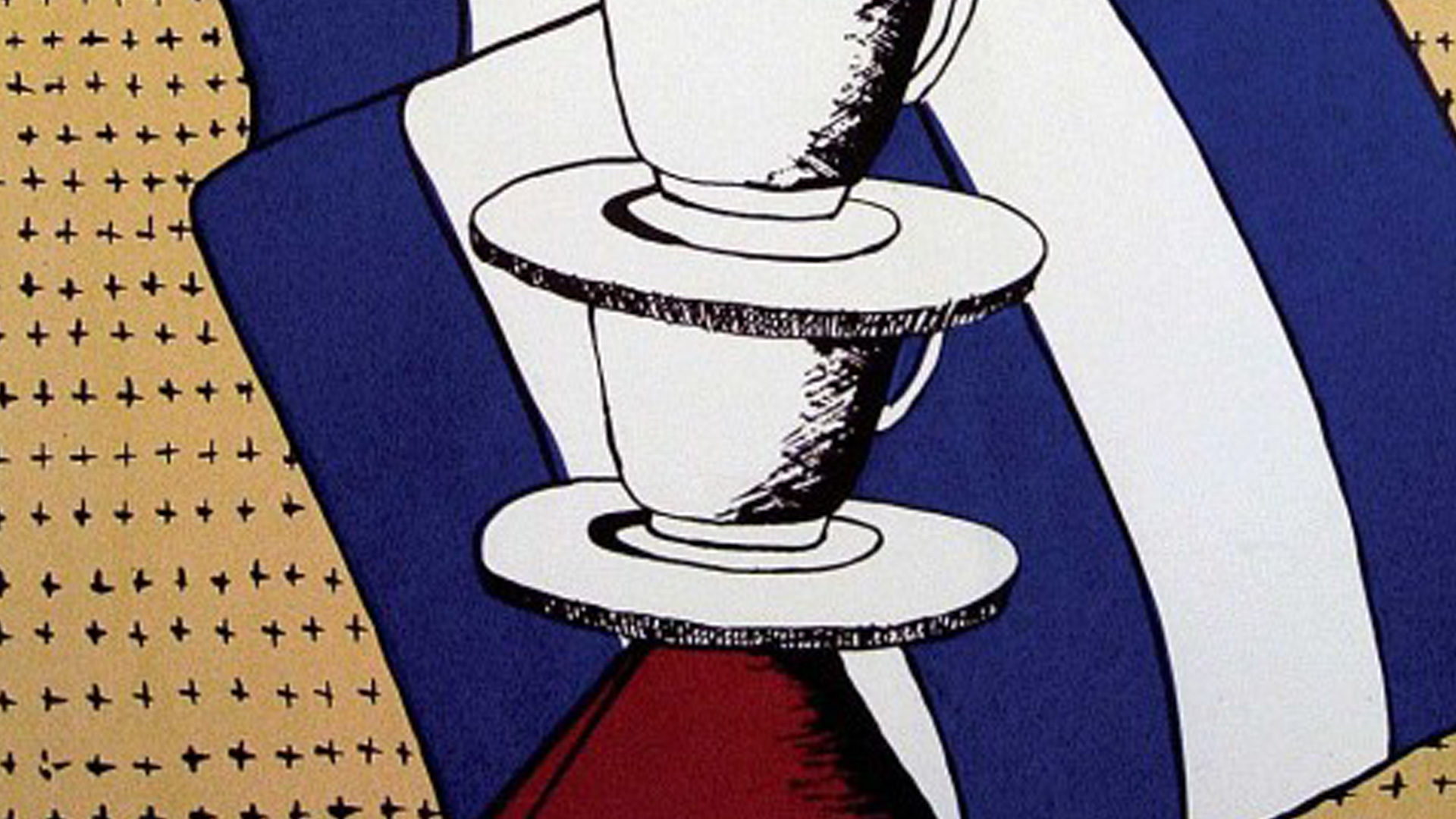 At the Sangre de Cristo Arts Center in Pueblo, Colorado, four exhibitions explore ideas of home, dislocation, culture, and cubanidad in the work of artists living in and outside Cuba. It all began, says co-curator Leandro Soto, in 2000 with three cups of café a lo cubano in Merida, Mexico.

That café, shared by Soto and fellow artists Israel León and Yovani Bauta, led to the founding of Cuban American Foremost Exhibitions, better known as CAFÉ. Over the past decade, the organization has presented a dozen exhibitions of work by Cuban artists living outside Cuba. The latest, CAFÉ XII: The Journeys of Writers and Artists of the Cuban Diaspora, is the largest show at the Sangre de Cristo center.

Curated by Soto, Andrea O’Reilly Herrera of the University of Colorado, and Grisel Pujalá of the University of the West Indies, CAFÉ XII features close to 50 artists working in a range of media: painting, sculpture, ceramics, prints, and more. “CAFÉ,” explains Soto, “is an experiment-research-exploration in ‘cuban-ness’—cubanidad—as an ongoing process that’s continually defined.”

“More than that,” he says, “it’s about dealing with displacement as a creative challenge, touching many people living outside their place of origin.” CAFÉ exhibitions have been presented in Mexico, Arizona, Milwaukee, Barbados, and as far afield as Rome. The past six have included guest artists from the host region—“Americans, Barbadians, Mexicans, Italians,” says Soto. “The issue of how artists negotiate their identity when they are outside their native context is very hot these days.”

Factoring in the poets, writers, musicians, and dancers who sometimes appear with CAFÉ exhibitions, Soto puts the number of CAFEteros at over a hundred. A second exhibition at the Center, woman.embodied, focuses on the work of some two dozen female artists—primarily CAFEteras—and was inspired, says curator Andrea Herrera, “by the many conversations I had with the CAFEterasregarding the feminist aspects of their work, and the fact that many found it difficult to find venues for their art.” As well as co-curating CAFÉ XII and curating woman.embodied, Herrera had a curatorial hand in the two other exhibitions on view: Cuba in the Southwest: The Art of Leandro Soto, a solo show of Soto’s work done during his years in Arizona, which she co-curated with Grisel Pujalá, and as curator of Faces: 100 Cuban Artists by photographer Carlos Manuel Cardenes—an exciting addition to the mix, says Herrera, “because a majority of the CAFEteros are featured in this exhibit.”

CAFÉ XII is the first of the four shows to end its run, closing on September 11 with an afternoon symposium featuring a roundtable with Cuban art historians, panel with several CAFÉ artists, and reception with live music. A smaller, more intimate version of CAFÉ XII—titled Un cafecito—will run September 22-October 16 at the Business Art Center in nearby Manitou Springs, Colorado. Cuba in the Southwest runs through October 8; woman.embodied runs through October 15; and Faces runs through October 22.

Southern Colorado’s season of Cuban art follows the publication earlier this year of Herrera’s bookCuban Artists Across the Diaspora: Setting the Tent Against the House (University of Texas Press), which takes a cultural studies approach to Cuban artists working outside Cuba. “My book positions itself against the tendency to locate Cuba and Cuban cultural expression solely according to geographical coordinates,” says Herrera. Focusing on the CAFÉ project and its artists, it takes a broader, more “transnational” view of Cuban art and culture, equally open to interpretation by Cuban artists living on and off the island. “CAFÉ—specifically because of its itinerant nature and its radically inclusive aesthetic—functions as the ideal metaphor” for the diasporic condition, notes Herrera. Working with the CAFEteros over such an extended period, she says, has made her “inspired to return to my own artwork as well as my creative writing.”

As for the CAFÉ project itself, CAFÉ XIII may well be presented in India, says Soto, as he has been invited to teach and make art there. “Each CAFÉ show is different and unique, not only in ‘what’ is exhibited but in ‘how’ it is exhibited,” he says. “The fact that it is curated by an artist—with the help of other artists and scholars—creates a particular flavor.” That flavor, of course, being café a lo cubano.