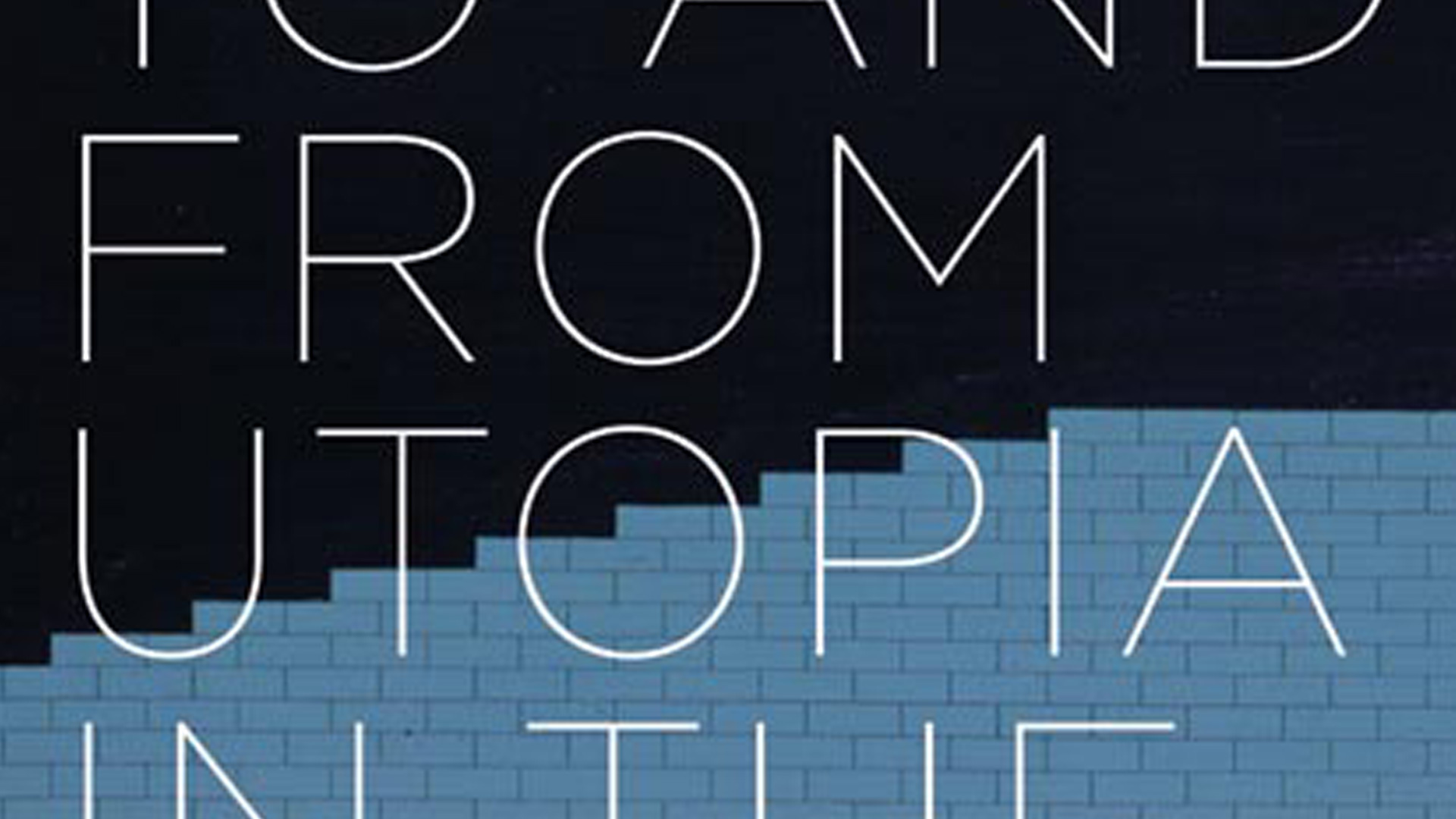 Home Visual Arts Rachel Weiss: “It Was the Force of the Work that Really Got...
Facebook
Twitter
Linkedin
Email

Rachel Weiss is a professor of arts administration and policy at the School of the Art Institute of Chicago, who has been traveling to Cuba, and writing about Cuban art, since 1986. Her book, To and From Utopia in the New Cuban Art, was published earlier this year by the University of Minnesota Press. Cuban Art News recently spoke with Weiss about the book, and about contemporary Cuban art in general.

Tell us a little about yourself. How did you come to be interested in Cuban art? And how did you decide to write the book?

For me, this line of research started in 1985, when I saw a slide show that Gerardo Mosquera gave about work that was being done in Havana. It was the force of the work that really got my attention, and we began a dialogue that has continued for a very long time. I had done a number of projects—an exhibition, an exchange program, things like that—in the second half of the 1980s, some of them in collaboration with Gerardo, and I was following the situation pretty closely. As I’m sure you know, things began to change pretty drastically in the last years of that decade. It began to be a very different situation, both in terms of what the possibilities were for artists and what it meant to engage from outside. There was such a shift in terms of the address of the work, in terms of national versus a market audience.

Over the course of the next ten years or so, I was trying to figure out how I wanted to position myself in relation to the conflicts that were going on, and I was less involved. Somewhere around 2001, I decided that I was going to go back [to Cuba], with the idea of deciding one way or the other whether or not to continue, or to just consider it a project that I was done with. (laughs) Obviously, I decided to continue.

For me, the book was a way of thinking through this whole complicated and contradictory process. I started thinking about how to structure it, and I guess my idea was that what happened in the 1980s was the exciting and historic part, and what happened in the ’90s was accommodation to overwhelming forces. That was—how can I put it? That was the first error to fall away. The shape of the entire period—trying to figure out the complexity and contradictions of it, rather than this fulcrum of up and down—was eventually what the project was for me. Like: how do you live with disappointment and disenchantment, and what happens with art in that process?

Your book is among the first serious considerations of contemporary Cuban art to be published in the U.S. in several years. Did that have much bearing on how you approached it?

I don’t think I gave a lot of thought to what the task of the book in the world was. As I said, it was for me a way of thinking something through, trying to make sense of it and articulate things. My job was to try to do justice to the work, and do justice to the discourse.

It’s always tricky to write about stuff that is so fresh, because you like to have some time to reflect. That’s hard when you’re considering things that have happened relatively recently, or are still in play—the people are still active, their work is still changing, their thoughts are still changing, they’re moving around the world. I think that all becomes a factor in deciding whether or not to try to put something into text.

Along with many other scholars and critics, you date the start of contemporary Cuban art from the Volumen Uno exhibition in 1981. What’s your ‘take’ on Cuban art since that time? How would you describe it? Or to put it another way: What’s the scholarly thesis behind the book?

First of all, just to clarify: the use of Volumen Uno is because that’s the moment when the work goes public—the first major public showing that’s recognizably something different. A number of these artists were obviously already on their way in the years before then. So that’s a kind of shorthand. There’s at least one other exhibition that I use in a similar way—Las metáforas del templo (The metaphors of the temple), in 1993, which again is a kind of turning point that gets concretized in an exhibition.

I don’t know that I’d want to identify a theoretical premise for the book. I guess the title is a shorthand for that, a little bit. There’s this double motion that happens, toward this idea of agency and then a chastened idea of what was possible. But that’s way too simple to describe my sense of what happened, which is why I’m reluctant to reduce it to a single thread.

Let’s talk about the structure of the book. You’ve organized it as three major essays—titled ‘Everyday,’ ‘Laughing,’ and ‘Museum’—with an ‘Interlude’ between the last two, followed by an Epilogue. How did you arrive at these themes, and roughly what do they cover?

I specifically did not want to write the book as a chronology or a kind of encyclopedic listing about individual artists. Because again, I feel like it’s not a clear, straight line, nor is it just a matter of the individual productions. So the structure was a way to try to talk about some things that I felt were major dynamics, or major contextual issues. First, there’s this incredibly important relation to the vernacular, in the sense of it being artistic production that was not principally alienated from the society that it was coming out of—that’s what ‘Everyday’ meant. ‘Laughing’ is similar, but from a different perspective. I saw humor as a ‘multiple address’ that had lots of different registers, ranging from an extremely critical voice to an extremely familiar voice and lots of things in between. I thought that a lot of works could be productively talked about through that theme.

The chapter on ‘Museum’ is trying to talk about how the work got taken up, internally and externally, how issues of the marketplace, of professionalism, and historicizing all come into play. And to try to understand how those forces worked, what works were produced, and how those might have been different from work that was done in an earlier context. That’s the general idea. The Interlude is a kind of excursis about 1989, because ’89 was such a dramatic and eventful moment. It was impossible for things to be the same after that, so the Interlude was just to punctuate it. And the Epilogue is a similar kind of thing.

Your writing style in the book is so interesting—academic, but also a little informal, improvisational—perhaps a little Cuban? Was this a deliberate choice, or did it simply happen? What was your intention?

I was definitely not trying to be Cuban—I’m from New Jersey. I’m not a straight academic either, and writing an academic text was not something I was interested in. I had a long discussion over the course of several years with a friend who is a writer in Havana, who was also working on a book at the same time. I kept going to him, saying, ‘Okay, I think I have the structure figured out.’ And he would say, ‘Nope, until you figure out the voice, you don’t have anything.’ After a while, I realized he was right. It was a question of finding a voice that, if I inhabited it, I could get to the stuff that I wanted to say. So that’s really what it’s about. It’s not writing against academic writing, and it’s not writing into Cuban writing. It’s just trying to find a voice that worked.

When people ask for a quick description of the book, how do you respond?

I say that it’s a reading of works that are important to me—a contextual reading, trying to put them in the context of the social and political situation, the economic transition, the development of a so-called global contemporary art landscape.

Categorically different because it’s Cuban? No, not really. But especially in the earlier part of the period, the art is very intense—kind of hot-house—and there are lots of interactions between the different protagonists. So that’s all distinctive. But I think that the process of writing about art is not dependent on national location.