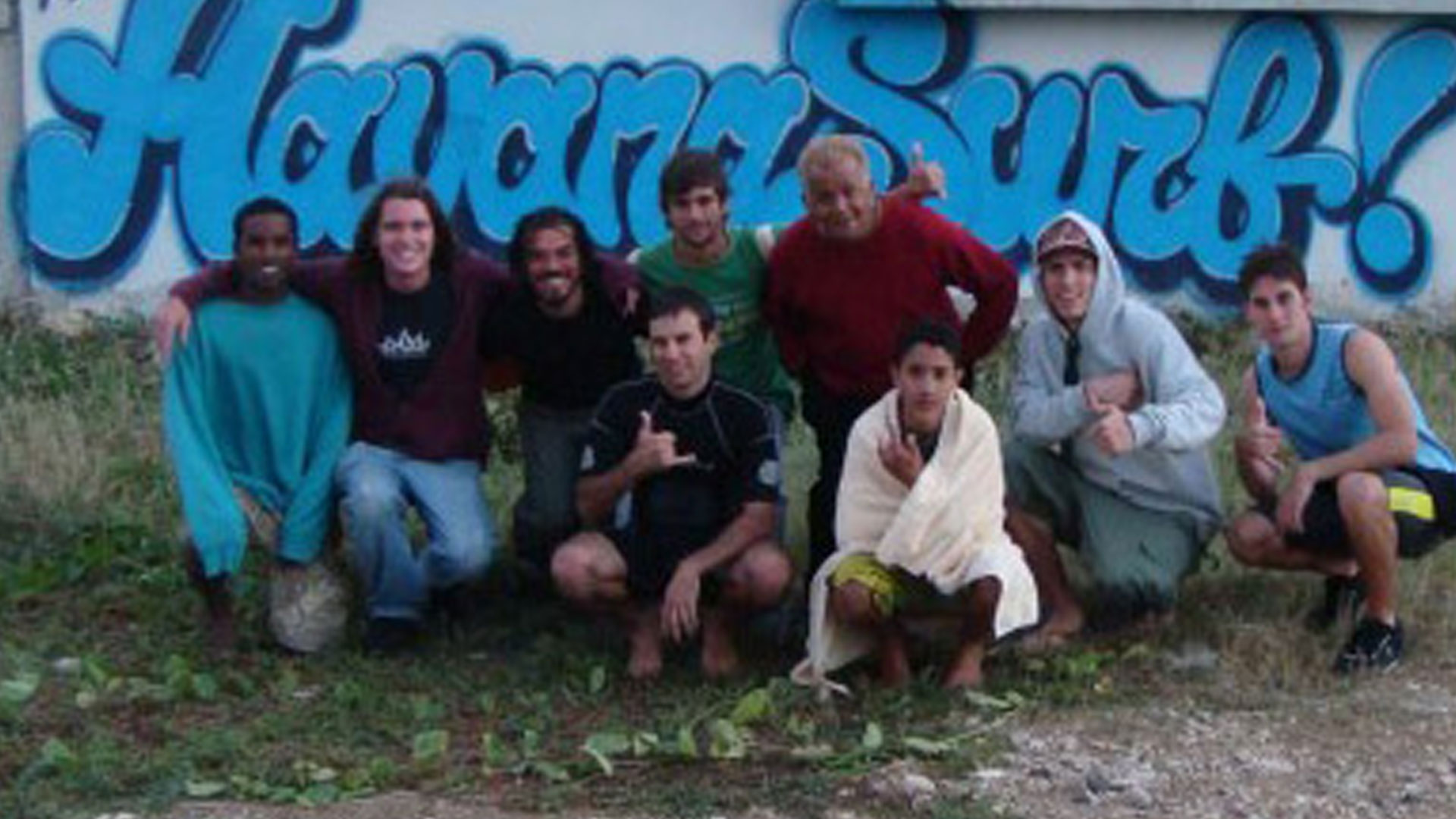 Boleto al Paraíso (Ticket to Paradise), winner of the Havana Star Prize for Best Fiction Film at this year’s Havana Film Festival New York, is among the 29 feature films screening at the 15th Los Angeles Latino International Film Festival, which opened this past Sunday, July 17. Three of the festival’s 13 feature-length documentaries are also from the island: Revolution (2010), Havana Surf (2011), and Los 100 Sones Cubanos (100 Cuban Sones, 2010).

With finely tuned ensemble work by its young actors, Boleto al Paraíso is a gritty but compassionate look at one grim aspect of Cuba’s “Special Period” in the early 1990s: young people who deliberately infected themselves with AIDS as a way of securing food and shelter at state-run sanitoriums. Variety called it a “memorable, honest and unforgettable drama” and “a heartbreaking collision of joyous, reckless youth, abject despair and cosmic disharmony.” By contrast, the focus of Maykel Pedrero Mariol’s Revolution is Cuban youth culture today—specifically, the popular hip-hop group Los Aldeanos, whose edgy, controversial lyrics continually challenge the status quo. Shot in the nonstop experimental style of a music video, Revolution is Pedrero Mariol’s feature debut, and was recently acquired by the online distributor IndiePix, which is handling U.S. nontheatrical distribution.

Making a 180-degree turn from hip-hop, Los 100 Sones Cubanos is a cinematic extension of the Grammy-nominated, 5-CD compilation that traces the history of son—among the most traditional Cuban music forms—through 100 classic examples chosen by popular acclaim on the island. The film sends its makers on a search through the Cuban hinterlands for the roots of this music and its traditional practitioners. Directed by Edesio Alejandro and Rubén Consuegra, Los 100 Sones Cubanos is having its official world premiere at the festival.

Perhaps the most surprising of the Cuban documentaries is Havana Surf by Rodrigo Díaz McVeigh. It stands to reason that the Cuban coastline would have its share of great surfing waves; under the inspiration of an older Australian surfer now living on the island, a small but dedicated surfer culture has sprung up there as well.

For those who haven’t yet seen it, the festival is also screening Fernando Trueba and Javier Mariscal’s animated jazz feature, Chico and Rita (2010). Set in 1940s and ’50s Havana, New York, and Las Vegas, with music by Cuban pianist and bandleader Bebo Valdés, the film combines what the Miami Herald called “dazzling visuals and a wildly infectious score” with “a simple yet affecting love story.”