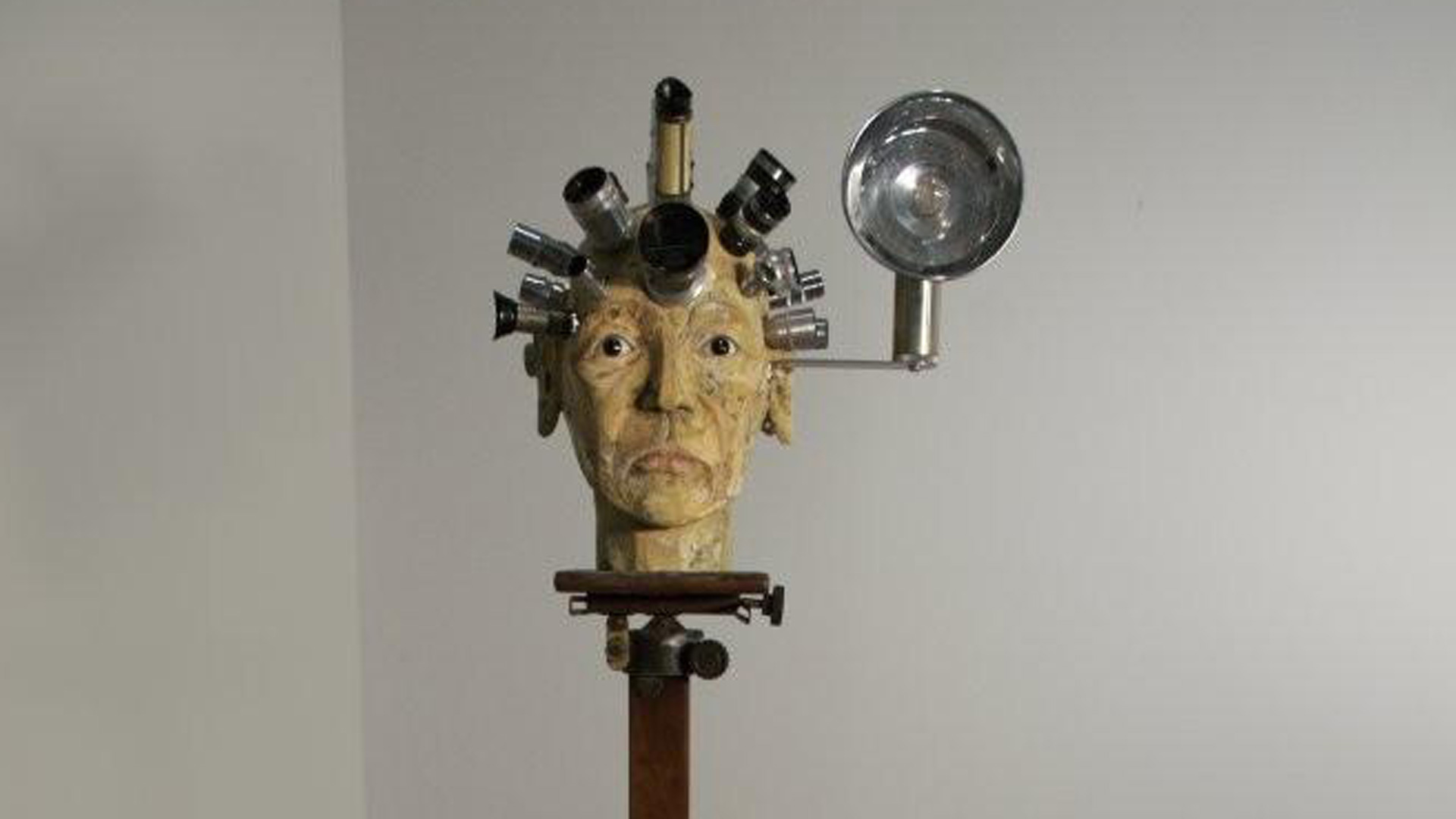 Opening May 26, and running through Wednesday, June 1, Cuban Visions presents 50 works from 25 artists and artist teams. Co-curated by Mailyn Machado in Havana and Yandro Miralles in New York, the exhibition takes a broad look at contemporary Cuban art, presenting the work of artists on the island and elsewhere in the Americas.

Although the works on view are offered for sale, the show’s organizers conceived it as a curated exhibition—a way of introducing New York audiences to the diversity of contemporary Cuban art. “One of the things I like most about the show is that we reunite artists living here and in Cuba,” says Miralles. “Sometimes the artists here think they are forbidden for Cuban curators or institutions.” The concept of the show, he says, is to look at the work of artists in Cuba and North America—not only the U.S., but Mexico and Canada—as part of the same continuum. “It’s usual to separate the artists,” Miralles explains. “If you live there [in Cuba] you are one kind of artist, and if you live here, you are another, and it’s usual not to mix them.” One of the goals of Cuban Visions, he says, is to move beyond those distinctions.

Miralles sees Cuban Visions as a rehearsal for a much larger exhibition that he and Machado are hoping to curate, which would give equal representation to artists living on the island and Cuban artists living elsewhere. “Most of the artists living here are artists of the 1980s,” he says, “which was a big moment in Cuban culture. They opened the way for a new art. In a way, we are trying to present that first moment of contemporary Cuban art, from the perspective of the second moment, which is where we are now.”

The works in Cuban Visions were obtained directly from the artists or their estates, and range from paintings, drawings, and prints to photographs, sculpture, video, and installations. Artists in the exhibition include Belkis Ayón, Carlos Estévez, René Peña, Antonio Eligio Fernández (Tonel), Adonis Flores, Marta Maria Pérez, and Glenda León.

Cuban Visions caps several months of work on the part of Alan Boss, founder and director of the Metropolitan Pavilion, the event space in which the exhibition is being presented. “I always wanted to do an art show, to give more exposure here in the United States to Cuban artists,” he said, “and between Yandro and Mailyn and myself, we were able to make it a reality.” He was especially pleased that the show was coinciding with the ‘¡Sí Cuba!’ festival. “In all the years I’ve been following Cuban art and culture,” he said, “I’ve never seen greater attention paid to it than during this program.”

Cuban Visions is open to the public without admission charge from Friday morning, May 27 through Wednesday afternoon, June 1, at the Metropolitan Pavilion, 123 West 18th Street, Manhattan.