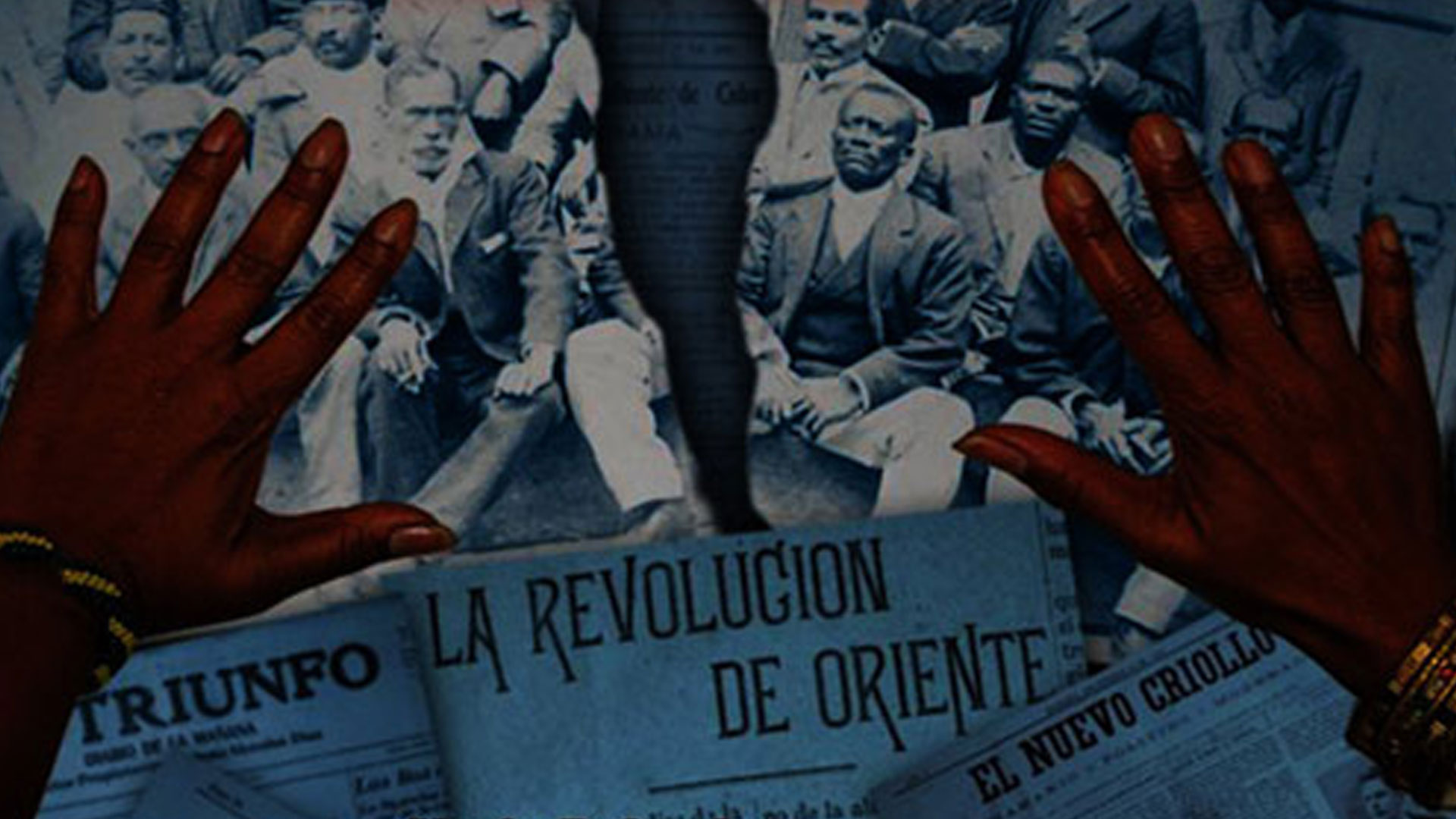 The Cuban Film Industry (ICAIC) is screening two unique documentaries in Havana cinemas (almost all of which are now equipped with digital projection systems). The films were directed by women and deal with unknown or ignored aspects of the Cuban history and current society.

1912, Breaking the Silence, a 46-minute documentary, was introduced in Havana by its director Gloria Rolando. Rolando is well known at U.S. universities through her films, which include Eyes of the Rainbow (1997) about Black Panther and Black Liberation Army activist Assata Shakur, who took refuge in Cuba; The Scorpion (2000) and The Marquises of Atarés (2003), on Havana´s renowned Carnaval troupes; and The Jazz in Us(2004), about the common roots of Afro-Cuban and African-American music. Rolando´s new documentary explores an episode in Cuba’s racial war: the 1912 massacre of the members of the Party of the Independents of Color (PIC) during the administration of President José Miguel Gomez, in which more than 3,000 Afro-Cubans perished.

1912 Breaking the Silence is part of a documentary trilogy that uses official documents, archival photographs, interviews, newspaper reports, and music to tell its story. “It was not easy,” Rolando told reporters, “with so few resources, to establish a visual language to present a string of historical facts. So we put extra emphasis on the soundtrack and included not only rap but traditional melodies of Cuban trova and punto guajiro.”

It´s not the first time that Rolando has addressed the 1912 race war. In 2001, she made Roots of My Heart, which explores the event through the memories of Mercedes, a black woman who uncovers her family’s roots while investigating a photo of her grandparents. She discovers revelations about the genocide that occurred when members of the PIC—made up of Cuban war veterans fighting against the racial discrimination imposed in Cuba after US intervention on the island—were brutally assassinated by the Cuban army.

When she started filming, Rolando explained, “We realized that we had to delve into the history of the Party (PIC) and the massacre. Then we studied the historical link between figures such as Antonio Maceo, Quintin Bandera, Martin Morua, Delgado, Juan Gualberto Gómez, and their participation in the war for independence and in the Central Board of the Colored Race. All that background allowed us to explain why in 1908, some people decided to found PIC. I wanted to talk about what happened to the people after the massacre, why they kept silent. This chapter ended with the foundation of the party. The second one will be on how this party was accepted at the social and political level, and the third one will analyze its rise.”

Rolando’s film is indeed a historic contribution to the racial debate now going on in Cuba. “I neded to make 1912, Breaking the Silence,” said the filmmaker. “It was necessary for Cuban youth, adults, children, white and black people, mestizo. It is a different approach, a kind of audiovisual conference, another look at the issue of racism.”

Until recently, transvestism and transsexuality were treated by Cuban health authorities and the police as diseases or hidden perversions. The evolution of Cuban society since the days of Strawberry and Chocolate, Tomas Gutierrez Alea’s 1994 film, and the work of the National Sex Education Center—directed by Cuban president Raul Castro’s daughter Mariela Castro—have fuelled public debate on these issues, along with their presence in the arts, state-run television, and films.

The documentary In the Wrong Body, filmmaker Marilyn Solaya tells the story of Mavi Sussel, a Cuban transsexual who underwent a sex-change operation in 1988. The result of an intense, seven-year investigation that was shot in 18 days, the 52-minute, high definition film explores Sussel’s experiences. Now 50 years old and married since 1991, she explains not only the circumstances of her sex change, but her own prejudices about what a woman is. On this point, researcher Danae Dieguez has commented: “I think the importance of this film lies in how it features the power of its character, transgressive at the time, who remains trapped in the most traditional cultural elements of what it means to be a woman. In making the film, Marilyn does not give in to melodrama. She holds emotionalism in check to evoke the full humanity and complexity inherent in the story.”

With In the Wrong Body, Solaya had the opportunity to work for a second time with award-winning cinematographer Raul Perez Ureta. Robertico Carcasses and Roberto Pérez did music and sound for the film, Lorenzo Urbiztondo was art director, and Magali Pompa did makeup.

Solaya is a graduate of ISA (Instituto Superior de Arte) in the fields of art direction and audiovisual media. She debuted as an actress in Strawberry and Chocolate, in the role of David’s girlfriend. Later she appeared in the film Wake Up, Darling by Argentine director Eliseo Subiela. She has made other documentaries such as Mírame mi amor (Look at Me, Love) , Alegrías (Happiness), and Hasta que la muerte nos separe (Until Death Tears Us Apart). Her script for the film Vestido de novia (Bridal Gown) won an award at the DreamAgo international scriptwriters’ workshop in Switzerland.